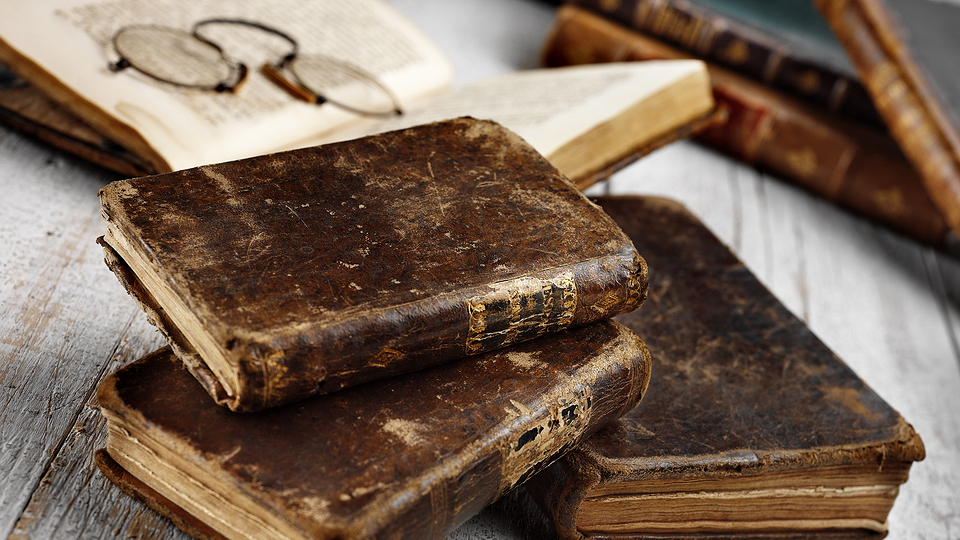 The History of Expository Preaching: Part 3 | Broadus to Present Day

William Willimon and Richard Lischer argue that the variety of methods used to perform expository preaching primarily fall into one of two types. These two principal types are verse-by-verse exposition (running commentary) and thematic exposition. Thematic exposition “derives the sermon theme from the biblical text but unfolds that theme in whatever way seems necessary or appropriate to the task of making that message accessible to the hearer.”[1]

In 1870, John Broadus published A Treatise on the Preparation and Delivery of Sermons, a boon to expository preaching and in general a Titanic of homiletical texts. During this time, both verse-by-verse and thematic exposition were practiced. Yet, Broadus’ book clearly bolstered the thematic method by providing practical instruction regarding the functional elements of preaching. According to Al Fasol, “Broadus wrote the oldest, most continuously used book on homiletics in the history of Christendom. While Boyce popularized the idea of centering the sermon on a biblical text, Broadus gave practical suggestions for actually doing so.”[2]  Broadus’ practical suggestions for centering the sermon on the biblical text surface through his advocacy of the functional elements of preaching, which include explanation, argumentation, illustration, and application. In popularizing these homiletical elements, Broadus “gave the Baptist sermon a distinctive shape.” [3]  He articulated an imitable via media between the informal homily and the abstrusely structured rhetorical sermon. Landing within the thematic approach to exposition, this via media contributed to the modified-modern sermon form and labeled Broadus the nineteenth century “prince of expositors.”[4]

The problem at the end of the nineteenth century, however, was the dearth of expository preaching. Broadus himself admitted:

Almost every preacher one meets, if asked whether he often makes expository discourses, will answer, ‘No, I have long believed there ought to be more preaching of that kind, but the attempts I formerly made in that direction were quite unsuccessful, and it seems I have no talent for it.’ But how few men have ever fairly tried to develop such a habit.[5]

The health of expository preaching did not improve with the onset of the twentieth century. Exposition struggled to stay alive among the homiletical creativity that outweighed all other previous centuries. A few expositors did manage to shine through the darkness such as Alexander Maclaren, F.B. Meyer, J.H. Jowett, G. Campbell Morgan, and B.H. Carroll. The vast majority of biblical preachers, however, continued the tendency to “take a microtext” and not a natural thought unit of Scripture which true expository preaching requires.[7] As the twentieth century continued, the status of preaching as a whole declined in the United States due to the increasing distance between text and sermon. Old recounts:

By the end of the sixties the song sung everywhere was, ‘Where have all the preacher’s gone?’ The standard line was that there were other reasons for believing the Christian teaching than that it was the teaching of the inspired Word of God . . . biblical scholarship had so compromised the authority of the Scriptures that a young, well-educated preacher hardly knew how to begin to bring the Word of God to his congregation.[8]

Fortunately, this was not the case in every pulpit. Lonely voices were crying out in the homiletical desert for exposition and though few in number there were preachers doing expository preaching. A few of these men gained notoriety, yet most preached faithfully despite anonymity. A sample of the more notable include men like Jeff Ray, A.T. Robertson, Jesse Northcutt, James Stewart, Martin-Lloyd Jones, Donald Grey Barnhouse, Harold John Ockenga, Vance Havner, W.A. Criswell, Stephen Olford, Jerry Vines, John Stott, Dick Lucas, James Montgomery Boice, Charles Stanley, Chuck Swindoll, and Warren Wiersbe.

In truth, there was always a strong expository undertow flowing against the twentieth century liberal tide seeking to erode biblical authority and expository preaching. This undertow included Bible-believing Christians across all denominations, but surfaced most dramatically in the Conservative Resurgence of the Southern Baptist Convention. The battle for the Bible among Southern Baptists resulted in biblical authority and inerrancy being rightfully reaffirmed. This theological resurgence of biblical authority fertilized the homiletical soil for a resurgence of expository preaching. Textual resources for expository preaching seemed to align with the publication of Lloyd-Jones’ Preaching and Preachers in 1972, Robinson’s Biblical Preaching in 1980, Stott’s Between Two Worlds in 1982, and Vines’ A Practical Guide to Sermon Preparation in 1985. Among Southern Baptists David Allen stood on the shoulders of W.A. Criswell, Jerry Vines, and Paige Patterson and began using the term “text-driven preaching” as he taught homiletics at Criswell College in the late 1980’s. The influence of Lloyd-Jones and Stott among others assisted in producing expository preachers such as John MacArthur, Tim Keller, John Piper, and Mark Dever.

O.C. Edwards rightfully notes, “There seem to be more forms of preaching today than in all previous Christian centuries put together.”[9] And yet, there is also an undeniable resurgence and recovery of expository preaching in pulpits across the land. Methods continue to vary. Some of it operates on a short text. Some of it resembles the ancient homily or running commentary. Some of it images the Puritan form of text, doctrine, and uses. Some of it runs textual-topical, and some of it models the modified-modern sermon form employed by Broadus, but all of it results from a common conviction concerning the nature of the Word of God and the reality that God has spoken. Most exciting of all is the fact that a growing sector of this resurgence of expository preaching is truly text-driven. Text-driven preaching is a philosophy of preaching that tightens the rivets between text and sermon by demanding that a sermon be driven not only by the substance of the text, but also by its structure and spirit. This approach demands that the method bow to the make-up of the text.

Old writes, “Slowly, but still very clearly, a new approach to the ministry of the Word has begun to appear in our country . . . To be sure, this is no whirlwind movement. It is developing slowly, but my guess is, it will be around a while.”[10] Old is correct. Reading God’s Word, explaining it, and applying it to God’s people has always been the biblical pattern and will continue as the most faithful until Christ returns.

[6]Hughes Oliphant Old, The Modern Age, vol. 6 of The Reading and Preaching of the Scriptures in the Worship of the Christian Church (Grand Rapids: Eerdmans, 2007), 730.