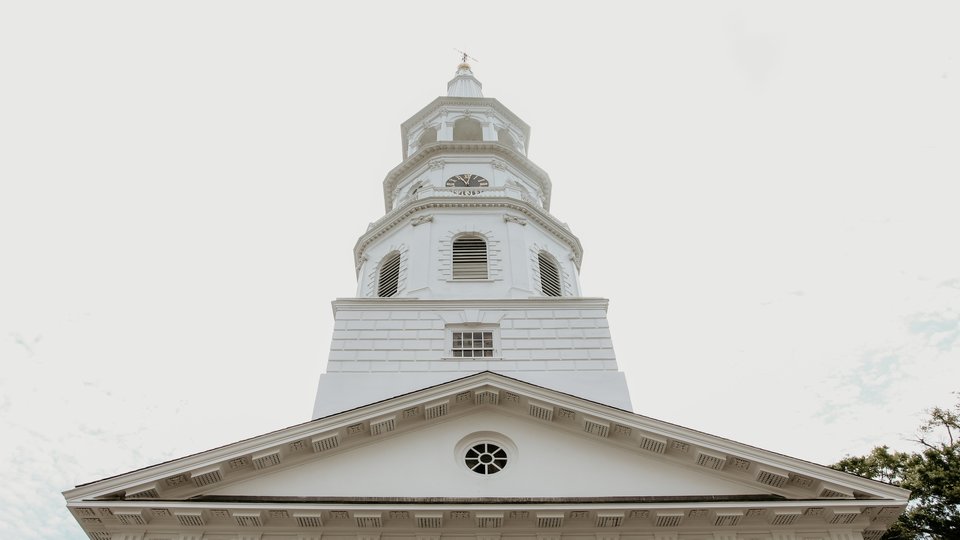 The High Place of Preaching

I will forever be indebted to Rick Ferguson, my predecessor at Riverside Church in Denver, Colorado, for paving the way for me to have one of the most fulfilling pulpit ministries I ever experienced as a pastor. Rick’s tenure at Riverside came to an abrupt and tragic end when he was killed in an automobile accident while on vacation. In 2004 I was interviewing with Riverside’s pastor-search team and exploring the possibility of going to serve as their next pastor. During one conversation that took place as the team and I were touring the church’s auditorium, the chairman of the team turned to me and said, “We’re used to our pastor spending half of every day each week preparing to preach on Sundays, and usually doing that someplace away from the church building. Is that going to be a problem for you?” I thought I had died and gone to heaven.

Rick Ferguson had shepherded a congregation to have an incredibly high view of preaching, and I was the beneficiary of it. By God’s grace, for almost 9 years I had the privilege of preaching to that congregation. Every Sunday I knew I was talking to men, women, boys, and girls who didn’t believe that preaching was the only thing their pastor did, but they did believe it ought to be the first thing he did. Experiences like that have compelled me to think a lot about the high place of preaching in Christ’s church. The following are just a few truths that have shaped my conviction.

Preaching is an otherworldly enterprise. It’s the primary way that the Heavenly Voice reaches human ears. V. L. Stanfield defined preaching as “giving the Bible a voice.” But it’s more than that—it’s giving God a voice. When the people in Capernaum were “astonished at [Jesus’] teaching, for he taught them as one who had authority, and not as the scribes” (Mk 1:22), they were sensing a weightiness to which they weren’t accustomed. When disciples on the road to Emmaus asked, “Did not our hearts burn within us while he talked to us on the road, while he opened to us the Scriptures?” (Lk 24:32), they weren’t offering commentary on the effects of their spicy lunch. They were confessing that they’d heard a voice that wasn’t human. Preaching is the medium by which we hear the supernatural voice of God.

The gospel re-creates people into Christ’s image. It justifies and sanctifies us. And preaching serves as the primary means of conveying that good news. The Apostle Paul said that “it pleased God through the folly of what we preach to save those who believe” (1 Cor 1:21). When the gospel is preached to unbelievers, they are converted. When the gospel is preached to believers, they are sanctified. God has ordained preaching to be the primary vehicle through which His grace is applied to people’s lives. It transforms those who respond in faith into what God intends them to be.

Faithful preaching is one of the primary means of glorifying God. Paul’s words above—“the folly of what we preach” (1 Cor 1:21, ESV)—are more literally translated, “the folly of preaching.” Preaching is part of the ingenious, twisted economy of God in which He brings glory to Himself by releasing spiritual power through things that the world considers to be foolish. He wired it that way so when supernatural life-change takes place, “no human being might boast in the presence of God” (1 Cor 1:23; cf. 1:31). In other words, no preacher or other human being can steal His glory. When the dust settles on otherworldly stuff, people can only conclude one thing—“Only God could do that!” When the gospel of the cross is preached, God’s glory follows.

Preachers have to preach. It’s not an option. The prophet Amos rhetorically asks, “The Lion has roared; who will not fear? The Lord God has spoken; who can but prophesy?” (Amos 3:8). The Apostle Paul declares, “If I preach the gospel, that gives me no ground for boasting. For necessity is laid upon me. Woe to me if I do not preach the gospel!” (1 Cor 9:16). Later, citing Psalm 116:10, he confesses, “Since we have the same spirit of faith according to what has been written, ‘I believed, and so I spoke,’ we also believe, and so we also speak” (2 Cor 4:13). Since God has spoken, preachers are compelled to tell others what He has said. It’s mandatory. The same can be said about few—if any—other vocations.

Riverside wasn’t the first church to inform my understand of the high place of preaching. My very first pastorate was a church I planted in the Dallas-Fort Worth Metroplex while attending Southwestern Seminary. Because we didn’t have a church building, my study was in my home, where I spent most mornings praying and preparing to preach. One morning one of our church leaders was scheduled to have surgery, and so I broke my routine and went to the hospital. When I walked in the waiting room, one of our deacons—flanked by several other church members—met me at the door with a rather stern look on his face. “What are you doing here?” he asked. I sheepishly responded that I thought I should pay this church leader a visit. The deacon disagreed and lovingly reprimanded me: “We’ve got this” he said. “You need to be home preparing to bring us a word from God on Sunday.”

I’m thankful for the host of saints and the Holy Scriptures that have helped me to understand the high place of preaching.

Jim Shaddix is the W. A. Criswell Professor of Preaching and a Senior Fellow for Center for Preaching and Pastoral Leadership at Southeastern Baptist Theological Seminary in Wake Forest, North Carolina.