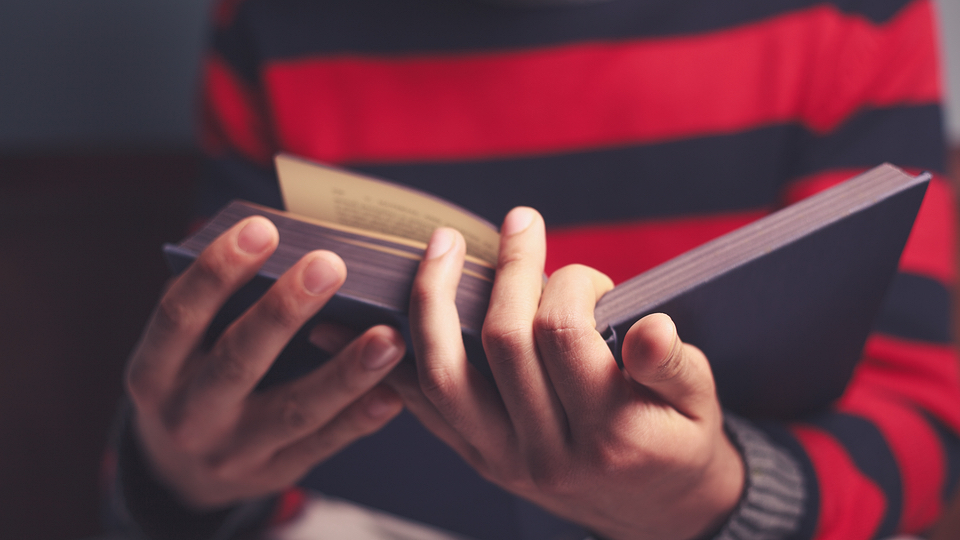 The Expositor in the Pulpit – Part 9

NOTE: This article is an excerpt from an excellent little book on preaching, The Expositor in the Pulpit, by the Greek scholar Marvin R. Vincent. The book is the content of his lectures given to students at Union Theological Seminary in 1884. The book is a must read for expository preachers and teachers. This section appears on pp. 21-23.

In the light of this principle the familiar distinction between topical and expository preaching is shown to be artificial.

It grows, very largely, out of the false conceptions and methods of exposition to which allusion has been made. Of course, if exposition is mere comment upon each successive phrase or word, and pursuit of the innumerable suggestions which a lively fancy may attach to these, topical preaching is out of the question. Such a process is like climbing a tree by running out on every branch.

But if exposition is the development of the underlying truth or truths of a section of Scripture, and illustrated these by the details of that section, then the best topical preacher is an expositor, and the best expositor deals with topics.

Now you might make several sermons out of that Psalm, and doubtless some, if not all of them, would be very pleasing and profitable. You might make one on the lifting up of the eyes unto the hills; and the eyes, and the hills, and the uplifting would furnish abundance of hints and metaphors which would tide you safely through your half or three-quarters of an hour.

Or you might make another on not suffering the foot to be moved; which would bring out a good deal of illustration, drawn from walking and roads and standing and slipping. Or you might evolve an ingenious discourse about the Lord’s preserving the going out and the coming in. But none of these would leave with the hearer the impression of the whole Psalm as a unit.

Suppose on the other hand, that you take for a text, “The Lord is your keeper.” Here you grasp the key to the whole Psalm,—the single thought on which it all turns. Every verse, every word of the Psalm, at once falls into order about that thought, and contributes to its illustration. You will find more illustrations in the Psalm itself than you will know what to do with: the beautiful figures of the separate verses will range themselves like smaller jewels round a central gem.

Your sermon on “God our keeper” will write that whole Psalm on your hearers’ memory, and will have as much unity, compactness, and symmetry as any essay you could prepare.