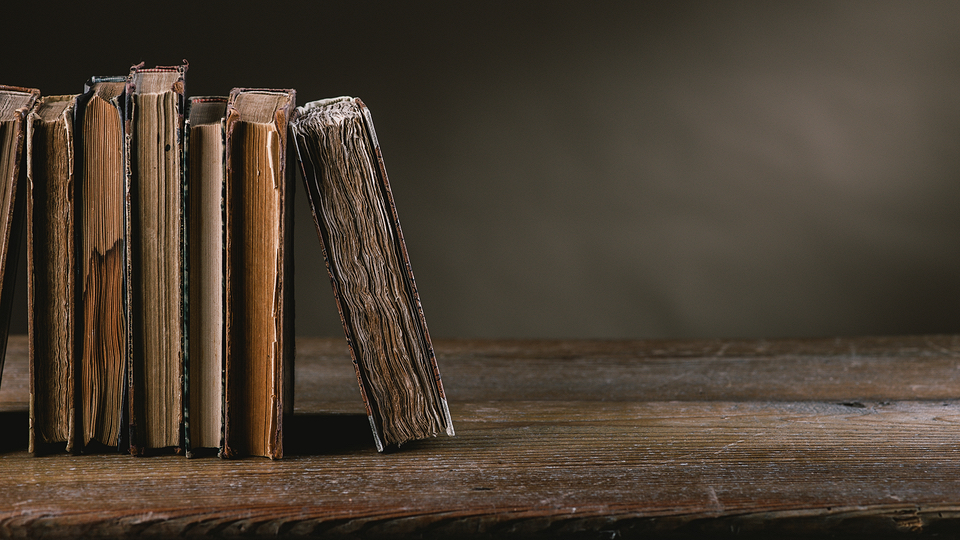 The Expositor in the Pulpit – Part 5

The first requisite of the expositor is knowledge. Many of you have read Dr. John Brown’s delightful memoir of his father, and such will recall the passage in which he describes the old minister’s mode of studying the Bible.

“He began to dig into the depths, into the primary and auriferous rock of Scripture, and to take nothing at another’s hand. Then he took up with the word ‘apprehend.’ He had laid hold of the truth. There it was with its evidence in his hand; and ever one who knew him must remember how, in speaking of the meaning of a passage, he looked into the palm of his hand as if he actually saw there the truth he was going to utter.”

With this firm grasp of Scripture, this clear seeing and accurate knowledge of what is in the day’s lesson, the preacher is to meet the people. At this point, you are nothing if not critical. Not indeed that you are to bring your critical processes into the pulpit. On the contrary, you are rigorously to exclude them. The many who buys a nugget of gold cares nothing for the dirt and rock through which the miner has worked his way. He wants the nugget simply. So congregations care nothing for processes; they want results.

A morning’s study will often go into a sentence; but the processes must, none the less, go on systematically and laboriously in the study. As you avoid the commentary style in preaching, in the study be making commentaries for yourselves. Nothing comes amiss; — moods, tenses, particles, shades of meaning, constructions, emphasis, etymologies,— draw virtue out of them all. No day should pass without a draught at the integri fonts of Scripture—the Greek Testament and Hebrews Bible.

Keep some book—gospel, epistle, prophecy—constantly on the work-bench, doing something on it every day, studying pen in hand, annotating, and sifting out the results of criticism, and then reading and re-reading until all these results arrange themselves, and the book lies in your mind as a whole in the light of the best scholarship of the age.