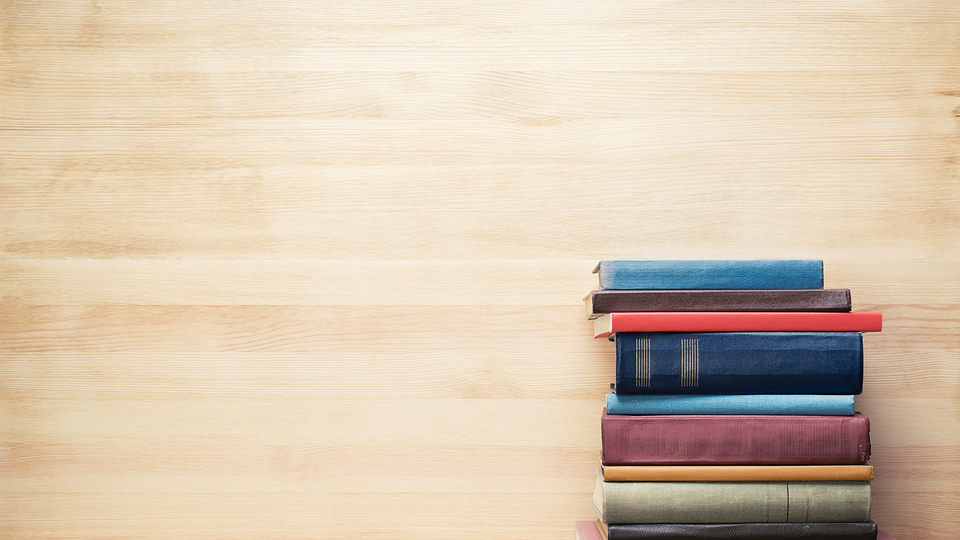 The Expositor in the Pulpit – Part 14

NOTE: This article is an excerpt from an excellent little book on preaching, The Expositor in the Pulpit, by the Greek scholar Marvin R. Vincent. The book is the content of his lectures given to students at Union Theological Seminary in 1884. The book is a must read for expository preachers and teachers. This section appears on pp. 33-37

It would seem hardly necessary to warn you against the vulgar and wicked practice of wresting the words of Scripture from their meaning and connection, and using them as texts or rather mottoes to create a sensation. It was ignorance which argued from the words of Psalm 24:2 that God had founded the world on the Virgin Mary. It was the false and artificial method of the scholastics which led Hilary to assert that the fowls of the air, which neither reap nor gather into barns, are the devils; while the lilies of the field, which spin not, are angels. Such utterances dishonor the pulpit and insult the divine Author of the Word.

Wresting the Scriptures—whether to the support of a conceit, a dogma, or a moral or reformatory hobby—is sin. You are to tell the people just what this Word says; neither suppressing any part, nor adding anything of your own. Exegesis is not

“the slave of dogmatics and tradition. She can only thrive as the free-born daughter of truth. Her word odes not yield to dogmatics, but before her voice tradition must ever give way. For exegesis cannot go to the text with preconceived opinions and dogmatic views that will constrain the text to accord with them, but rather with a living faith in the perspicuity and power of the Word of God alone, of itself, to persuade and convince, and with reverential fear of the voice of Him who speaks through it, which involves assurance of the truth and submission and prompt obedience to His will.”

The history of exegesis is one of the grandest, and at the same time, one of the saddest and most humiliating in the annals of religion. After considering the gigantic abuses and cruelties which have grown out of the perversions of such passages as “Honor the King,” “Thou art Peter,” “Cursed be Canaan,” “Compel them to come in,” and “Thou shalt not suffer a witch to live,” one is not too disposed to think the words of Canon Farrar too severe:

“Few are perhaps aware of the awful extent to which Scripture has been distorted to evil purposes, and of the terrible and age-long injuries which these mis-applications of Scripture by human ignorance and perversity have inflicted upon generation after generation of unhappy sufferers . . . . The misguided ingenuity of man has turned into sources of deadly misery many of God’s most precious blessings, but never has a falsely-directed learning, and an arrogant theology, and a designing ambition inflicted upon the world a more shameful injury than when it has perverted the words of truth in the defenses of error, and the means of enlightenment into the deadliest enginery of superstition.”

You are to stand, then, sternly for the “Thus saith the Lord.” What the Word really says, you need not fear to say. The consequences you have nothing to do with. You are to show yourselves “approved unto God.” Beware of the sin of Uzzah. God will steady His own ark.