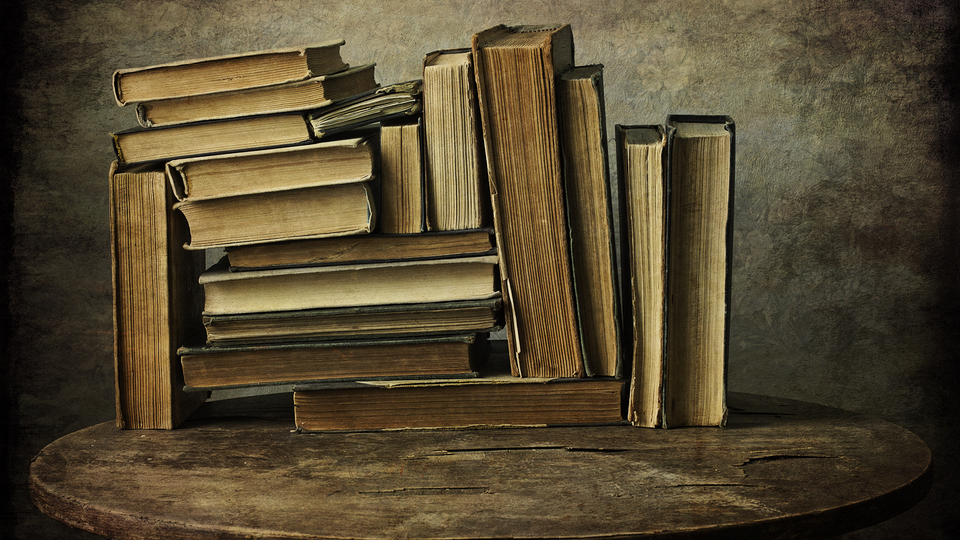 The Expositor in the Pulpit – Part 12

NOTE: This article is an excerpt from an excellent little book on preaching, The Expositor in the Pulpit, by the Greek scholar Marvin R. Vincent. The book is the content of his lectures given to students at Union Theological Seminary in 1884. The book is a must read for expository preachers and teachers. This section appears on pp. 30-32.

A fourth principle of exposition is: Make the Word, as far as possible, its own interpreter. You remember how often our Lord clenched a saying with the words: “It is written.” You will find, as has already been hinted, the individual words of Scripture starting up as commentaries and opening into unsuspected depths of meaning.

And if I may be allowed a suggestion, let me say that you will gain a very strong and healthful impulse in this direction by the study of Bengel’s Gnomon of the New Testament.  The march of biblical criticism since 1742 has not left Bengel’s reputation in the rear, and the most acute modern commentators still quote him with respect.

This work, which is based on the principle that Scripture is its own best interpreter, is described in its title as “pointing out from the natural force of the words the simplicity, depth, harmony, and saving power of its Divine thought.” You will be amazed at the author’s spiritual insight, at “his profound and suggestive anatomy of words and thoughts,” and at the power, with which, by a single terse sentence, he lays open the hidden treasures of a word or text.

Then, too, you will be constantly finding out how richly one part of Scripture illustrates another part, as in a skillfully-cut gem, where one facet sets of another.

Some of the raciest examples of this you will find in William Gurnall’s Christian in Complete Armor. Gurnall was an English clergyman of the seventeenth century, about whom very little is known beside this exposition of Ephesians 6:10-20, a book which is little read at this day, but which is full of good things.

It is not a good model of exposition, being too minute in its analysis and drawn out to absolute attenuation; while its applications of Scripture are occasionally forced and tinctured with the allegorical style of interpretation; yet he is one of the very best examples of the habit of illustrating Scripture by Scripture.

Here is an example. Speaking of the danger of temptation at the hands of friends and kindred:

Satan chooses for tempters such as by relation or affection have deep interest in the person he would gain [by temptation]. Some will kiss the child for his nurse’s sake, and like the present for the hand that brings it. It is not likely David would have received that from Nabal which he took from Abigail and thanked her. Satan sent the apple by Eve’s hand to Adam. Delilah took more from Samson than all the Philistines’ bands. Job’s wife brings him poison—“curse God and die;” Satan employs Peter the disciple to tempt Christ.