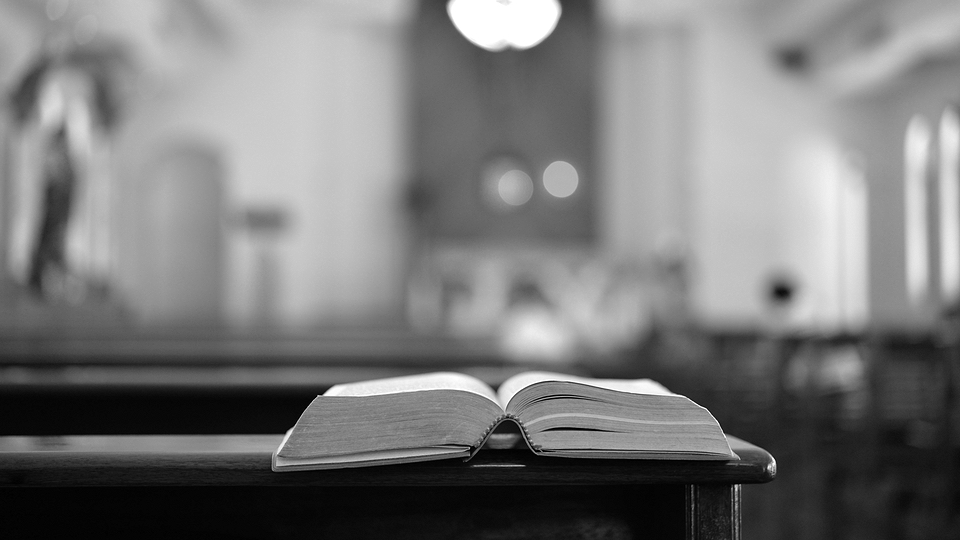 The Expositor in the Pulpit – Part 11

NOTE: This article is an excerpt from an excellent little book on preaching, The Expositor in the Pulpit, by the Greek scholar Marvin R. Vincent. The book is the content of his lectures given to students at Union Theological Seminary in 1884. The book is a must read for expository preachers and teachers. This section appears on pp. 27-29.

A third principle of good exposition is to make Scripture real to the hearers. No doubt the most of them are convinced that God’s Word is true; but even truth may sometimes carry with it a sense of unreality. It is for the expositor, under the power of God’s Spirit, to make the truth a living thing. To a large class of hearers the Bible appears as something out of a nebulous, semi-mythical region, like Homer’s land of ghost beyond the ocean-stream. What Bengel says of commentaries, is equally true of expository discourses;—that they are to supply what may make the hearer of today like the hearers of the inspired words themselves, who had and needed no assistance from commentaries or sermons.

“A hortatory discourse in a style of florid declamation,” Says Archbishop Whately, “is an easier thing than a good explanation, and also more likely to be popular, and to gain a man the credit of being a fine preacher; but the other is the more lastingly profitable. For, after all, the apostles and evangelists can preach the Gospel better than we can. Our first, second, and third object therefore should be to put the hearers of Scripture as nearly as we can (entirely we cannot) in the same position with the illiterate multitude whom the apostles addressed, and who were quite familiar with many things that are made out (or not made out) by diligent study of the learned among us.”

Hence, while some satire has been, not unjustly, bestowed upon sermons which are disquisitions on the mineralogy, ornithology, or geography of the Bible; while there is some truth in the sarcasm of Martineau, that the modern lives of Paul are so instructive, that by far the greater part of their information would have been new to Paul himself, it remains true that all these illustrative aids should be at the expositor’s command, and should be judiciously used to give the truth its appropriate setting and background.

A few minutes will be well spend in explaining the law of goel, when you are treated the book of Ruth; nor will some of your hearers be the worse for a little description of domestic architecture in the East, if you should chance to be explaining “Let him that is on the house-top not come down.”

But the expositor must also aim to put himself for the time into the very atmosphere and spirit of the age out of which the Word comes; not only to know, but to feel the motives of its acts and sayings. He must catch the quality of Jacob’s shrewdness, he must glow with Deborah’s warlike ardor; he must appreciate the political sagacity, no less than the fatherly tenderness of Jepthah; he must thrill, like the singers of the Pilgrim Psalms, with inspiring and mournful memories of Jerusalem; he must be touched with the grateful affection which overflows in Paul’s letter to the Philippians, and burn with the righteous indignation of his words to the Galatians and Corinthians.