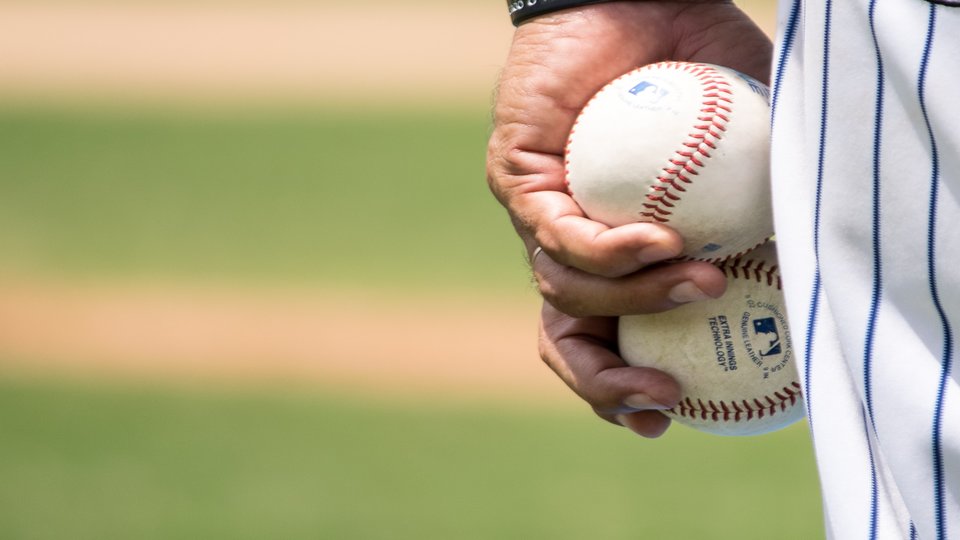 Warren Spahn was a Major League baseball pitcher known for his craftsmanship on the pitching mound. In a 21 year career that concluded in 1964, the left-hander won 363 games and won at least 20 games a season 13 times. His pitching coach in Milwaukee, Whitlow Wyatt, once said: “He makes my job easy. Every pitch he throws has an idea behind it.”[1]http://www.nytimes.com/2003/11/25/sports/warren-spahn-82-dies-left-handed-craftsman-of-the-baseball-mound-for-21-seasons.html. Accessed 03/13/2020.

One could say with accuracy that every “pitch” Paul throws in his Spirit-inspired Ephesian letter has the idea of Christ behind it. The Christ-connection in this soaring theological treatise is comprehensive. The 6 chapters and 155 verses of the letter are literally loaded with references to Christ and offer a stunning synopsis of Him as the source of every spiritual blessing a believer can enjoy. Consider the following survey of some distinct Christ-connections:

Christ as the One Who Redeems

Within the Trinitarian doxology which is comprised of a single Greek sentence and covers 1:3–14, the reader may observe that believers are chosen and predestined for adoption in Him. In Him, they have redemption through His blood. Through His redeeming work, they also obtain an inheritance that is truly out of this world. The first of Paul’s two prayers in Ephesians (1:15–23) further underscores the redemptive Christ-connection with its references to Christ being raised, seated and having had all things put under His feet. Moving forward into Ephesians 2, Paul stresses that believers have been made alive together with Christ, raised up with Him and seated with Him. They have been created in Christ for good works (2:1–10). What a picture of redeeming grace!

Christ as the One Who Reconciles

In 2:11–22, the theme of Christ as the One who reconciles, both vertically and horizontally, is prominent. Alienated and hopeless Gentiles, who were far off, have been brought near by the blood of Christ. Because of this reality, Christ is identified emphatically as our peace. Note also that the reconciling Christ is the cornerstone of the household of God and that believers are being built together in Him.

Christ as the One Who Reveals

In 3:1, Paul is about to launch out in prayer. However, before commencing that prayer, he pauses to provide a pointed parenthetical description of the mystery of Christ and its implications (3:2–13). This mystery involves Gentiles being made partakers of the promise in Christ Jesus through the gospel. Paul’s privilege now is to preach the unsearchable riches of Christ to the Gentiles. The mystery was according to the eternal purpose of the Father that He has realized in Christ Jesus our Lord. Through faith in Christ, we have boldness and confident access to Him. Paul’s second prayer (3:14–21) celebrates the fullness of revelation in Christ. He prays that Christ may dwell in the hearts of believers and that they may grasp something of the knowledge-surpassing love of Christ with the goal of their being filled with all the fullness of God.

Christ as the One Who Reorders

The objective realities of Christ in Ephesians 1–3 should be viewed as fuel for the believer’s practical obedience that is addressed in Ephesians 4–6. Grace was given to each one according to the measure of Christ’s gift (4:7). The ascended Christ enables the equipping of the saints and the building up of His body (4:12). As a result of Christ’s enabling power, believers who have “learned” Christ are to put off the old self and put on the new self. There is to be a fundamental reordering of their lives (4:17–32). As my colleague, Dr. Barry McCarty, has said so succinctly: “Jesus is the change that changes everything!” Ephesians 5–6 continues the reordering theme that touches every area of personal and relational life. We are to walk in love as Christ has loved us and to avoid sexual immorality and impurity (5:1–14). We also are to walk in wisdom, to give thanks in Christ’s name and to submit to one another out of reverence for Christ (5:15–21). With 5:22–6:9, the reordering theme ratchets up to another level when Paul addresses wives and husbands, children and parents and slaves and masters. Respectively, husbands and wives are to reflect Christ’s love for the church and the church’s submission to Christ. The grand design for marriage is that of reflecting the worth and beauty of Christ as the Head of His church. What a stark contrast to prevailing secular ideas of marriage! Children are summoned to submit to parents and parents are encouraged to instruct their children while avoiding needless provocation (6:1–4). The service of slaves to masters is recalibrated through a reminder that the ultimate master is the Lord. Masters are reoriented to the reality that both slave and master are accountable to the same impartial Master (6:5–9). What a massive and transformative reordering of relationships!

Christ as the One Who Equips for Resistance

Finally, note that the armor of God necessary for resisting Satan’s schemes has a specific connection to the substitutionary and salvific accomplishment of Christ. He is the believer’s righteousness. He is the ground of the gospel of peace. He is the focus of faith, the source of salvation and the testimony of the sword of the Spirit (6:10–18). For these reasons, Paul rightly concludes his letter with the fervent desire that those who love Christ with love incorruptible might be governed and guarded by His grace.

Warren Spahn’s craftsmanship on the pitching mound was indeed commendable. However, it doesn’t begin to compare to the Spirit-inspired craftsmanship which guided Paul’s pen in the composition of the Ephesian letter. Don’t miss the plethora of powerful Christ-connections it contains. He is the idea behind every “pitch.” Christ is all!