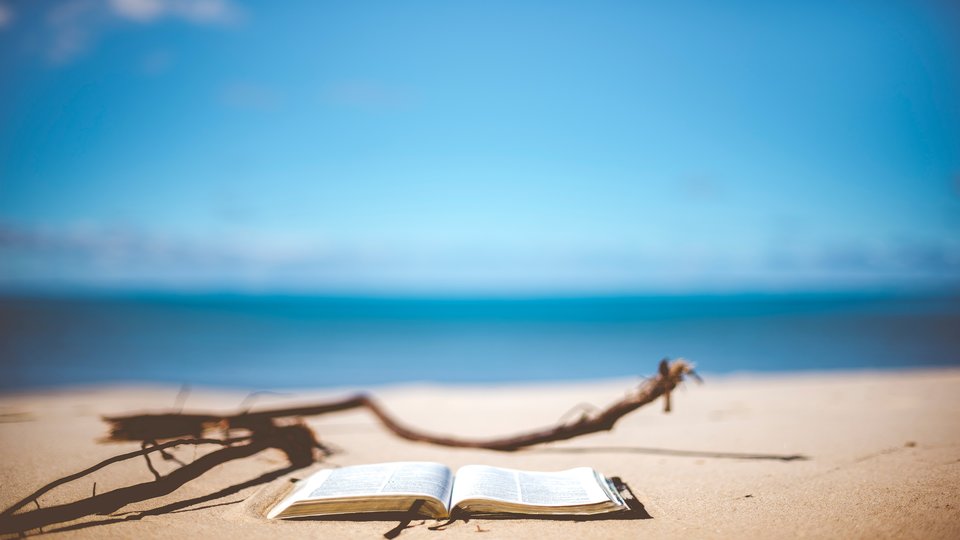 The Biblical Theology of Jonah

The book of Jonah, perhaps more than any other Book of the Twelve, stands among the surrounding Minor Prophets unmistakably different. The other eleven prophets (Habakkuk, Obadiah, Amos, etc.) are prophetic literature with regular occurrences of “Thus says the Lord”

The book of Jonah, however, is quite different. Rather than purely prophetic literature, the genre of Jonah is primarily narrative. As a reader of the Bible would immediately take notice, the narratives of the Bible ended several books prior to the prophets. This inclusion of a narrative within the prophetic literature is unique, and it should cause us to read it differently than the eleven minor prophets.

Although it does contain prophetic words that Jonah (cf. 2 Kgs 14:23–29; Hos 1:1; Amos 1:1) eventually proclaims, the length of the prophecy is brief. Yet, when the word of the Lord comes to Jonah, the prophet does the unthinkable: he flees from before the presence of the Lord. This flight sets the tone for the rest of the book as the reader grapples alongside Jonah as he flees, is mercifully saved, prophesies against Nineveh, and questions the Lord.

Formulating a biblical theology for Jonah, then, should primarily focus upon the themes that regularly appear throughout the book. However, rather than providing a conglomeration of different biblical-theological themes within Jonah, I have chosen to focus on one. This theme of God’s intentional mercy is traceable throughout the four chapters of this work.

The command the Lord gives to Jonah is to “arise and go to Nineveh…and cry out against it, because their evil has come up before me” (1:2). The language is very close to Sodom and Gomorrah, and likely the parallel here is for the reader to remember what the Lord did in Genesis 18:20–21 as an indication of what might happen to Nineveh if they fail to repent. The reader is immediately reminded of God’s mercy as shown in Exodus 34:6–7, that the Lord is gracious and slow to anger. The mere fact that the Lord commands a prophet to go and cry out against a city, a Gentile city at that, indicates that the Lord desires to be merciful to them.

Jonah does arise in 1:3, but he flees to Tarshish “away from before the presence of the Lord.” Of course one cannot flee from God’s presence (cf. Ps 139:7), but the “idea here is that he attempts to flee from his responsibility as a prophet.”[1]Michael B. Shepherd, A Commentary on the Book of the Twelve: The Minor Prophets (Grand Rapids: Kregel, 2018), 220. The narrator emphasizes just how intentional Jonah’s actions were, as he notes twice that Jonah fled from the presence of the Lord (1:3). He further emphasizes Jonah’s actions by noting that Jonah went down to Joppa, down into the ship, down further into the ship, down into the sea, and eventually down into the fish.

The actions of Jonah and the surroundings in which he has found himself are meant to evoke in the mind of the reader a sense of anticipated judgment.[2]Sam Bierig, “Noticing Literary Cues in Jonah,” Credo Magazine Sept 18, 2018. Available from: https://credomag.com/2018/09/literary-cues-in-jonah/. The sea begins to rage, Jonah is cast out, and the great fish swallows him. Rather than judgment meeting Jonah, Jonah finds grace in the fish that consumed him, and his prayer in 2:2–9 indicates he understands this merciful act. Thus, within the belly of this great fish, Jonah has found salvation in the act of being swallowed whole and vomited upon dry land.

After this merciful act, the word of the Lord comes to Jonah a second time and recommissions him to cry out against Nineveh. As Jonah makes his way through the city he declares “Yet forty days, and Nineveh shall be overthrown!” Amazingly, it only takes these eight words (five in Hebrew), and the people begin to repent. Everyone, from the commoner to the king, repents, and the king institutes a great fast with the hope that the Lord will relent. When God saw “how they turned from their evil ways,” he showed mercy by not destroying them.

In another turn of events, the prophet Jonah was displeased by the mercy of the Lord and became angry. In fact, when he prays to the Lord the reader finds out that the reason Jonah fled was that he knew God would be merciful (cf. Ex 34:6–7). Jonah asks the Lord to die because “he cannot bear the thought that he has become the instrument of compassion to the wicked.”[3]Shepherd, Book of the Twelve, 234. Yet the Lord, even asking Jonah if he is right to be angry, appoints (cf. 1:17) a shade to provide Jonah relief, a worm to eat the plant, and then the scorching east wind which causes Jonah to faint and, once again, request death.

But what the Lord intends to show through this object lesson is the double standard of Jonah. Jonah himself finds rest when the Lord delivers him from the discomfort of the sun but is angry when the Lord delivers the Ninevites from complete destruction. His view of God’s mercy is unbalanced, as he attempts to deny the fact that the Lord will have mercy and compassion on whomever he desires (cf Ex 33:19).

We do not receive an answer from Jonah after the Lord questions him once more about having mercy on Nineveh, and this literary design is meant for the reader to discern how they might respond. For the author of Jonah, the answer is clear: the Lord has the right to have mercy on the Gentiles (Hos 3:5; Amos 9:12).

Jason Kees is the Associate Pastor of Discipleship at East Leesville Baptist Church in Leesville, Louisiana.