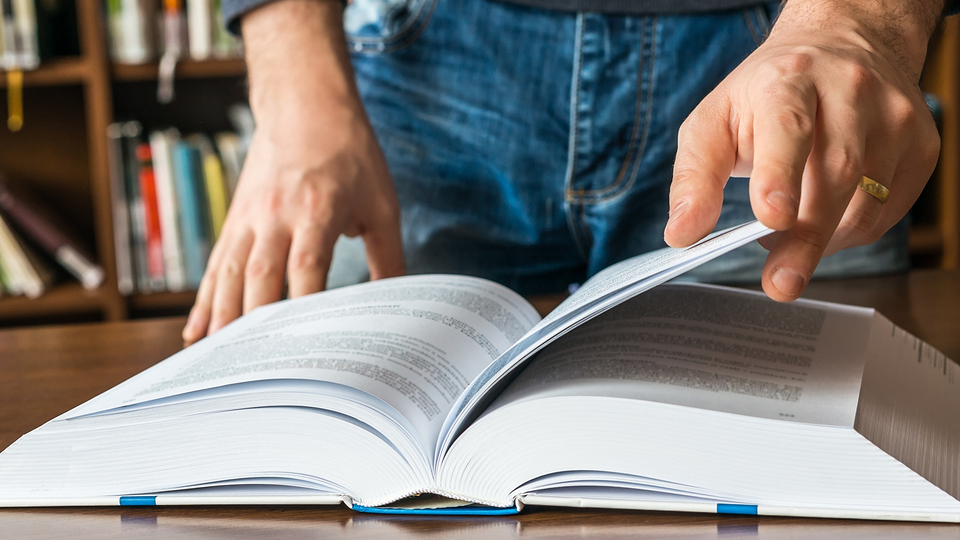 Text-Driven Preaching and Linguistics: What the Preacher Must Know to be a Good Exegete

The painstaking work of exegesis is the foundation for text-driven preaching.[1]”No man will succeed in expository preaching unless he delights in exegetical study of the Bible, unless he loves to search out the exact meaning of its sentences, phrases, words. In order to do this, knowledge of the original languages of Scripture is desirable.” (Broadus, Preparation, 326). Exegesis precedes theology, and theology is derived from careful exegesis. To preach well, it is vital to understand certain basics about the nature of language and meaning.

When it comes to a text of scripture, however long or short, the whole is more than just the sum of its parts.

Third, Philemon 13 also illustrates the linguistic concept of “embedding,” where a clause can embed several phrases or another clause and a sentence may embed with it several clauses or sentences. Consider the sentence “I went downtown, but Mary stayed home.” This sentence actually embeds two sentences: “I went downtown,” and “Mary stayed home.” These two sentences are coordinated in an adversative fashion by the conjunction “but.” In 1 John 1:5, the dependent clause “that God is light and in him is no darkness at all” embeds two sentences: “God is light,” and “In him is no darkness at all.” The second sentence is connected to the first sentence with the coordinating conjunction “and,” but semantically, the actual meaning conveyed could be construed in a cause-effect fashion: “because God is light there is no darkness in him at all.” Finally, notice that this clause (introduced by the Greek conjunction hoti, “that”), serves to identify the content of the message which the apostles declared: “God is light. . . .”

A fourth linguistic principle worth noting is language makes use of content words and function words. Content words are such parts of speech as nouns, verbs, adjectives and adverbs.

For example, the Greek conjunction gar always introduces a sentence or a paragraph that is subordinate to the one preceding it,[3]Friberg and Friberg, The Analytical Greek New Testament (Grand Rapids: Baker, 1981), 834.

and usually signals that what follows will give the grounds or reason for that which precedes. This is immensely important in exegesis and sermon preparation.

Fifth, proper exegesis requires knowledge of the verbal structure of the passage. If you are remodeling your home and you desire to convert two small rooms into one larger room, you must remove the wall that separates the two rooms. As long as that wall is a non-load-bearing wall, it can be removed with no problem. However, if the wall is a load-bearing wall, removing it would cause the roof to cave in. Verbs are the load-bearing walls of language. Understanding their function within your text is vital to identifying the correct meaning which the author wants to convey.