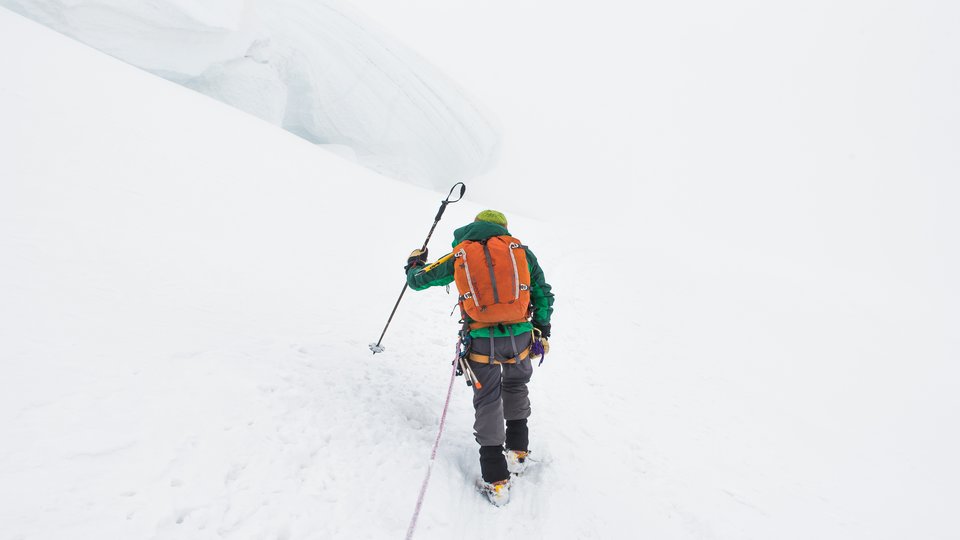 Should the Preacher Consider Objectives to the Sermon?

What role should “objectives” play in the preparation of a sermon? In other words, as the pastor prepares another sermon for Sunday morning, what should be the driving factor in his preparation? What does he hope to instill, or perhaps focus upon, in his congregation in order to effect change? Answering this question determines the type of sermon that a pastor is preaching.

If the pastor is preaching a topical sermon or a series of topical sermons, then the answer to our question, “Should the preacher consider objectives to the sermon,” will be yes. After all, a topical sermon focuses specifically upon a set topic, or topics, that the pastor wishes to address. For example, if a pastor desires to preach on the topic of marriage, he may have a “launching text” that gives credence to his sermon. His objectives for preaching this sermon may vary, but it will ultimately dictate his reason for preaching the sermon.

So, should a pastor consider objectives when preaching? It depends.

Why Should Objectives Be Considered?

Why should a pastor consider objectives in his preaching, or preparation to preach? First, objectives may provide the pastor with clear applications, or points of emphasis, within the sermon for his congregation. If the pastor is preaching on ecclesiology, then his convictions regarding ecclesiology will likely buttress his objectives. If he believes in congregationalism, then his objectives will be to convince his congregation of his point from the text itself. Furthermore, if this theme is something that has been impressed upon his mind for some time and he has done extensive reading, then the objectives can be further expounded upon via outside sources.

Second, an objective should be considered because it helps the pastor develop a unifying theme for his sermon. This theme will likely be connected with the main point, but the ability to weave the objective together with the main point and reference it throughout the sermon will further help his congregation to see the point, or objective, to the sermon.

From Where Do Objectives Arise?

But where do these objectives arise? The text of Scripture itself. As a confessing evangelical who believes in the full inspiration of the Scriptures, I am convinced that the Scriptures set the objectives for the sermon. God wrote a book, and he wrote it with full authority and knowledge to give his people exactly what they need. None of us are able to improve upon the text of Scripture, so the objectives must arise from the text itself. Which bring us back to the beginning of this post: should a pastor consider objectives when preaching? Again, it depends.

If one is preaching a topical sermon series that only uses the text as a launching point of sorts, then the answer should be no. In this situation, the pastor may not be deriving his objectives from the text but rather from other influences, such as popular opinion, the culture, or even his own thoughts. Rather, if the pastor is preaching a series on a particular topic, then he can derive his objectives from the Scripture itself by preaching the texts which address his respective topic. A good pastor doing this type of preaching will also seek to utilize other texts to further make his case.

However, the best diet for the church is the steady, continuous preaching of biblical books. By doing this type of preaching, the pastor is not pressed to pull an objective out of thin air; rather, he allows the text to set the objective. Walt Kaiser observes:

It is no secret that Christ’s Church is not at all in good health in many places of the world. She has been languishing because she has been fed, as the current line has it, “junk food”; all kinds of artificial preservatives and all sorts of unnatural substitutes have been served up to her. As a result, theological and Biblical malnutrition has afflicted the very generation that has taken such giant steps to make sure its physical health is not damaged by using foods or products that are carcinogenic or otherwise harmful to their physical bodies. Simultaneously a worldwide spiritual famine resulting from the absence of any genuine publication of the Word of God (Amos 8:11) continues to run wild and almost unabated in most quarters of the Church.[1]Walt Kaiser, Toward an Exegetical Theology (Grand Rapids: Baker, 1981), 7–8

The continued, expositional preaching of the text of Scripture, allowing the text to set the objective and foundation for the sermon, is what the church needs most. So, should a pastor consider objectives when preaching? Yes, but he must allow the text to determine those objectives.

Jason Kees is the Pastor at Pleasant Hill Baptist Church in Florien, Louisiana, and an Adjunct Professor at Midwestern Baptist Theological Seminary and California Baptist University.