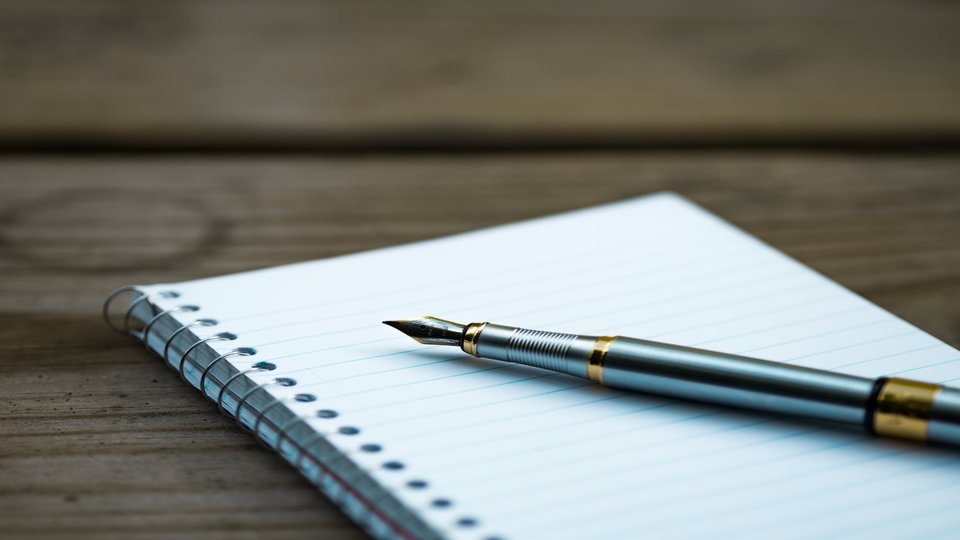 Putting Your Study into an Outline

When I first got started preaching, the outline of the study was something that I struggled with greatly. At the end of the research into the text, surrounded by stacks of books, papers, notes, and wads of paper, it was time to outline the sermon. In these early days, it was as if I had an amorphous cloud of data that I was trying to mold into a coherent presentation of biblical truth. Occasionally, I had an illustration or two that I was trying to force into an outline. Two very sad outcomes arose from such a process. First, it produced stress so strong that physical manifestations could arise. Second, and most problematic, it was rarely faithful to the text: orthodox? yes; faithful? not really. In this post, I want to suggest something else, something more faithful to God’s Word.

The process begins by understanding how different biblical genres are built. The Bible has four basic genres: procedural (telling how to do something, like build the tabernacle); hortatory (trying to get you to do something); expository (arguing a thesis); and narrative (telling a story). These can be expressed in either poetry or prose. Poetry is a special case that we do not have space to discuss. Procedural is rare (mostly in the OT, yet, have you noticed how many “how to…” sermons are preached?). Any book of the Bible can employ these genres within larger schemes. For example, a narrative gospel will have speeches that are hortatory or expository. Or, an epistle (generally hortatory or expository) may have a narrative portion (like Paul’s confrontation of Peter in Galatians).

In most sermons, you are not normally preaching whole books (that’s another post!). Instead, you deal with self-contained textual units. In other words, you deal with a stretch of text that includes its beginning and ending (it hardly makes sense otherwise). In that unit, determine its genre. Is it a narrative text, expository, or hortatory? That determination drives the process from here. For most of us, this is rather intuitive, but naming it helps.

If your genre is narrative, determine what kind of story you have. Narrative episodes have two basic plot structures (with varying levels of complexity). If the story solves a problem, the movements are normally an introduction (with time, people, place, etc.), a problem, perhaps a resolving incident, perhaps a complication, and always a solution, and sometimes the aftereffects. These movements are the outline of your sermon!

In Acts 13:4–12, we have the narrative of Saul and Barnabas’s confrontation with a sorcerer named Elymas presented in a problem-resolution scene. Sergius Paulus wants to hear the gospel, but Elymas resists the missionaries (the problem). Saul then announces the blinding of the sorcerer (the solution), and the proconsul believed (the aftereffects). I outline the text as follows: setting, 13:4–5; problem, 13:6–8; resolution, 13:9–11; aftereffects, 13:12.

The main idea of this text is that Saul and Barnabas resisted the hindrance of the gospel by a false prophet. That becomes the main idea of the sermon when we transition it to the present tense and apply it to believers today: Christians will encounter and should overcome similar resistance today. I outline my sermon (called “wolves in sheep’s clothing”) as follows:

Introduction (13: 4–5, I always deal with the setting of the text in the sermon intro)

II. The Wolf Will Be Exposed/Opposed by the True Shepherd (13:9–11, the solution)

III. The Discerning Person Will Embrace the Truth (13:12, the aftereffects)

Conclusion (that is, of the sermon, call for a response).

The benefit here is that this is a simple method that mirrors the text. The struggle is to craft the sermon around these movements AND keep in mind how this text works within the book as a whole. It is a very real danger to “snip” these texts from their contexts thus removing some interpretive controls.

The other kind of narrative plot structure is occasion-outcome. Here there may be a problematic issue, but there is no solution. The story is simply telling the event. The basic movements are setting, occasion, outcome, perhaps an aftereffect. You would follow a similar pattern as described above to tell the same story as the text and expect the same application as the text.

There are many methodologies to do so. However, it is described, the task is to understand what the writer/speaker is doing with the movements of the text. My example is Peter’s Pentecost sermon (Acts 2:14–36). The outline of the text has four major movements

My sermon (“The foundational appeal to Israel [and us]”) is as follows:

II. The Resurrection of Jesus Identifies Him as the Messiah (22–24).

So why go to all this trouble? In the age of big data, you can find hundreds of other people’s outlines of any given text. You can find entire sermons with audiovisual media as well. It could be quick and easy. But is it accurate? Moreover, when you cut and paste such works, you rob your hearers. You rob them of a servant who has studied, prayed, wept, and applied the text to their own lives. All people need to hear God’s Word from God’s prepared servant.