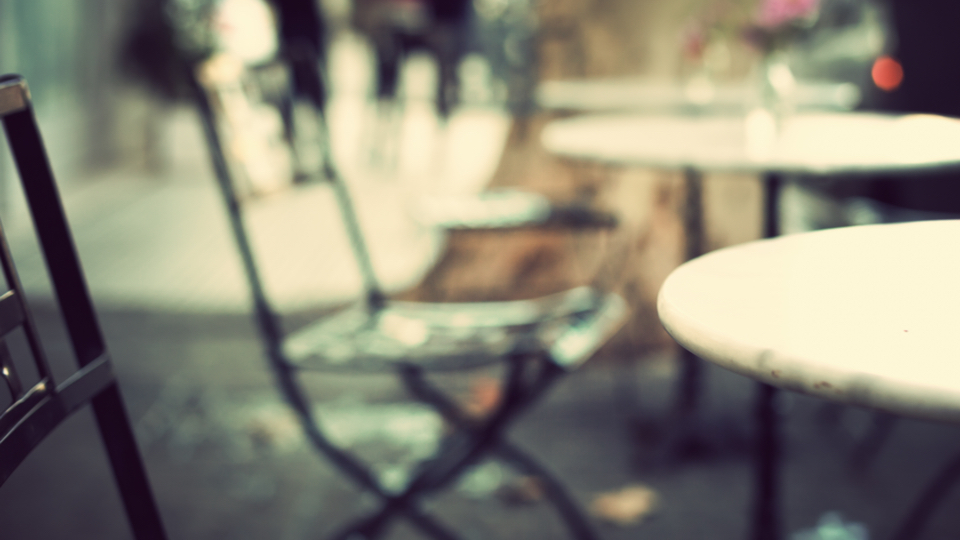 Preaching to the Religious Who Need a Relationship with Christ

Mark 2 is a beautiful example of how to preach to religious people who need a relationship with Christ. In this text, there is a growing conflict that will lead to the crucifixion of Jesus. Opposition to Jesus emerges this early in the story of the Gospel. Mark brings together four stories in his second chapter to show how Jesus came into conflict with religious leaders of His day. Jesus wonderfully confronts the deadness and stuffiness and silly rules of religion in His day. Jesus made three choices that clearly brought Him into conflict with the religious leaders of His day.

The question for us, at the end of this article, will be: Will I follow Jesus or the Pharisees? Let’s look at the three choices that run through this passage of Scripture:

I. Preach That Jesus Offers A Relationship to Sinners (Mark 2:13–17)

Jesus chose to do this, and it initiated conflict.

13 He went out again beside the sea, and all the crowd was coming to him, and he was teaching them. 14 And as he passed by, he saw Levi the son of Alphaeus sitting at the tax booth, and he said to him, “Follow me.” And he rose and followed him.

This is a familiar pattern. We’ve seen this before with Simon and Andrew, and also with James and John. The thing that is distinct here is that Levi was a tax collector.

Folks who took these jobs were commonly regarded as the scum of the earth. That’s what Levi was, and Jesus called him into a relationship to become a disciple. Incredible!

In Mark 2:15, Jesus goes to Levi’s house, and is surrounded by this company of outcasts. Jesus was eating with sinners. Mark 2:15 says, And as he reclined at table in his house, many tax collectors and sinners were reclining with Jesus and his disciples, for there were many who followed him.

As we look at this, we’ll find ourselves cheering for Jesus, and then thinking seriously about the implications for us. Jesus confronts false religion, and there are two makers of false religion that come up clearly in Mark 2.

If you’ve experienced religion without joy, you’ve never touched the love of Jesus Christ. You have more to discover from Him. False religion is marked by a lack of joy.

Do you remember the Pharisee in Luke 18? He made a boastful prayer to the Lord in the temple. He talked about fasting twice a week and tithing. This was a big deal for the Pharisees, so the question is, “Why aren’t Jesus’ disciples fasting?” After all, if He was a legitimate spiritual teacher, He’d lead them to fast.

He’s not objecting to the Pharisees fasting. Don’t imagine the heart of the Gospel, however, is about imposing a bunch of laws, and burdens on lives. The Gospel doesn’t bring restriction. Jesus’ coming brings His followers into joy. If you’ve tasted joyless religion, you’ve tasted the world of the Pharisees, but have never experienced Jesus.

Look at the next story, about the disciples going through a corn field on the Sabbath. The Pharisees pick up on this. Mark 2:24 says, And the Pharisees were saying to him, “Look, why are they doing what is not lawful on the Sabbath?”

They picked a few ears of corn and as far as the Pharisees were concerned, this was harvesting, and that was work. The fourth commandment teaches that God calls us to set aside one day of every seven to rest and not work. That is a gift and a blessing from God.

Do you see what the Pharisees did? It does what formal religion always does. It turns God’s gifts and blessings into burdens. It takes the sheer goodness of God and refabrics it into a dullness of life and a burdensome existence. That’s what religious systems do. Jesus confronts this.

III. Preach That Jesus Refused to be Distracted from His Mission

We’re moving into the beginning of Mark 3 now. Jesus will not be distracted from His mission. Remember that at the end of Mark 2, the tension between Jesus and the Pharisees has escalated. Their antagonism toward Jesus is clearly at a high level.

Again he entered the synagogue, and a man was there with a withered hand. 2 And they watched Jesus, to see whether he would heal him on the Sabbath, so that they might accuse him.

Maybe you’ve seen people like this. I’m talking about people who watch you and they want to catch you, in some way. Can you imagine the tension here? Jesus was in the synagogue, and knew hostile people were watching Him closely. They were looking for a way to accuse Him.

Jesus is taking on the Pharisees. He knew they were trying to accuse Him, but He refused to be distracted from the mission He came to fulfill, in the face of haters. As publicly as He could, He told the man to come. Mark 3:4-5 says, 4 And he said to them, “Is it lawful on the Sabbath to do good or to do harm, to save life or to kill?” But they were silent. 5 And he looked around at them with anger, grieved at their hardness of heart, and said to the man, “Stretch out your hand.” He stretched it out, and his hand was restored.

I close with three key questions of application:

(1) Will you follow Jesus to minister to many in great need?

(2) Will your church follow Jesus in proclaiming a Gospel that brings joy and lifts burdens?

(3) Will you Jesus in refusing to be distracted from the work that God has given us to do?

About: Dr. Jeremy Roberts, 33, has served as the Lead Pastor of Church of the Highlands in Chattanooga, TN since April, 2012. Under his leadership, The Highlands “re-planted” out of a dead downtown church in Highland Park to a thriving contemporary congregation in the northern suburbs of Chattanooga. The church has tripled in size and reaches people living in Alabama, Georgia, and Tennessee since it re-planted January 20, 2013 while concentrating on reaching the un-churched and de-churched. Jeremy earned his Master of Divinity (MDiv) from Southwestern Seminary in Fort Worth, TX and his Bachelor of Science (BS), Master of Arts (MA), and Doctor of Ministry (DMin) from Liberty University where he served as President of the student body.