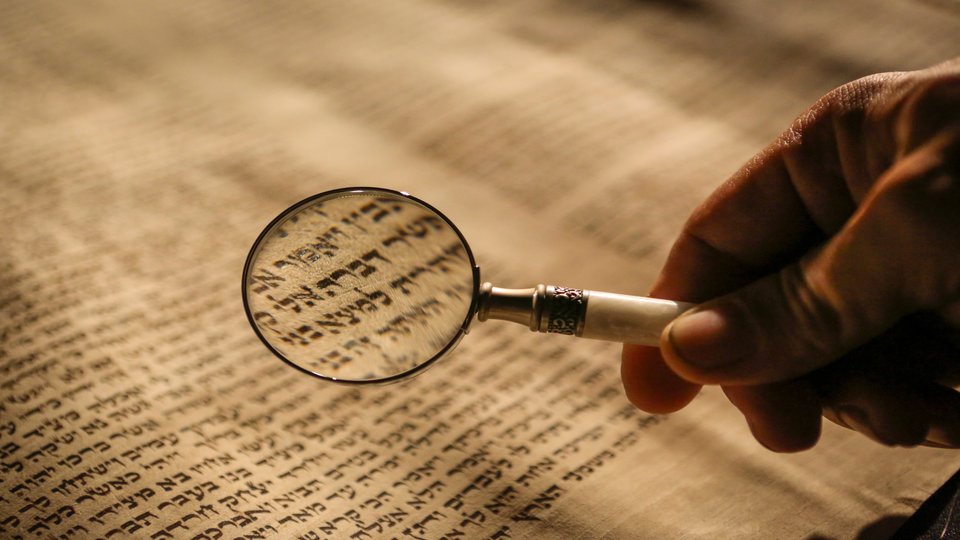 Preaching the Old Testament, Pt. 1: Why So Many Preachers Avoid It

I thought I was reading an article about preaching. But what actually came up on my recent internet search turned out to be a piece on why computer users don’t use a particular operating system. The writer claimed, “People come up with all of these reasons to explain why they don’t use [a particular computer operating system]. But really they are not reasons at all but simply excuses for laziness.” I thought, “Those are my exact thoughts on why so many preachers avoid preaching the Old Testament.”

It’s true that familiarity is an obstacle for some in preaching the Old Testament. Many preachers find the content, language, and culture to be foreign. Truthfully, outside of the most common stories that we learned in Sunday School and VBS, most people are not very familiar with the Old Testament. Moreover, as preachers, most of our training tends to focus on the New Testament. On top of that, the language of the Old Testament is complicated. For most people, Hebrew is more complicated to learn than Greek. Its characters are more like pictures, scratches, and hieroglyphics than recognizable letters. Plus, many people find it difficult to relate to the culture of the Old Testament. We are at times even uncomfortable with the theology of the First Testament.  Stories about the extermination of the Canaanites or Elisha’s apparent retaliation against children who called him “bald” can cause even the sternest of Bible proponents to squirm. So, I know that familiarity can be an obstacle to preaching the Old Testament.

It’s also true that the length and diversity of the Old Testament is an obstacle for some in preaching the Old Testament. It’s a long book and covers a great length of time and a lot of different people with hard to pronounce names. I guess I can see how that could be a problem.

It’s also true that our position in the history of redemption is an obstacle for some in preaching the Old Testament. There is a difference between the Old and New Testaments, but it’s not how some people describe it. This distinction is sometimes unfairly and artlessly characterized as Law vs. Grace. But that mischaracterizes both. Law and grace permeate both testaments.  The difference is in proportion to the cross.

Deron J. Biles is the Dean Emeritus of Southwestern Center for Extension Education, Professor of Pastoral Ministries and Preaching in the School of Theology and School of Preaching, and Director of Professional Doctoral Studies at Southwestern Baptist Theological Seminary in Fort Worth, Texas.