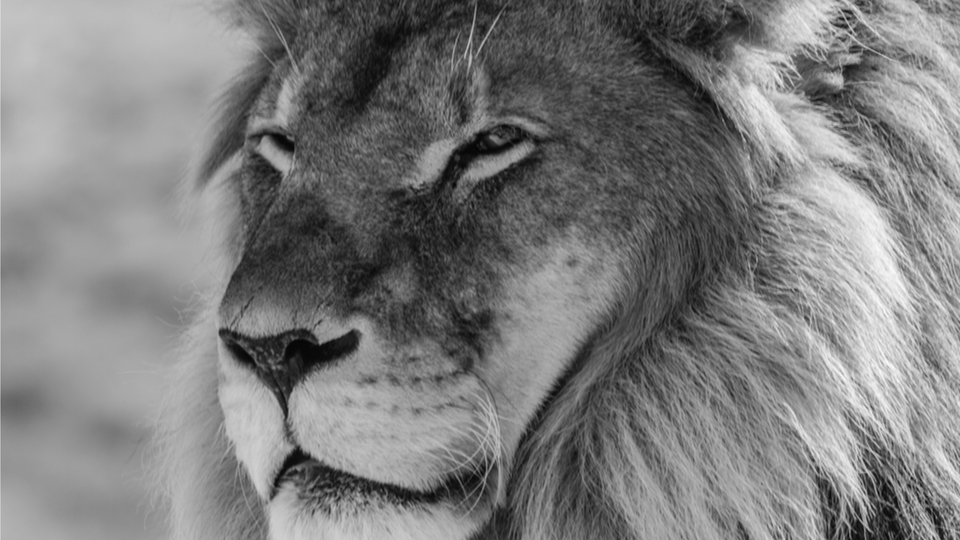 Preaching the Doctrine of Special Revelation

The old spiritual song goes, “If I could I surely would, stand on the rock where Moses stood.” It answers the question of where the man of God stands when he preaches. He stands on the rock . . . that rock is the Word of God. Today, it is fashionable to believe that truth comes by feelings, intuition, uncontrollable urges, and mysterious mists. In other words, true is relative. Truth comes to us in two ways, what theologians call General Revelation and Special Revelation.

For since the creation of the world His invisible attributes, His eternal power and divine nature, have been clearly seen, being understood through what has been made, so that they are without excuse.

It is through general revelation that man can see the attributes, power, and divine nature of God and therefore, man is without excuse. There are truths about God we cannot know apart from God’s revealing them to us in His written word and in the Living Word. We would never know about God’s salvation, redemption, mercy, grace, forgiveness, the incarnation, the Living Word Jesus Christ, and so much more apart from God revealing it to us through Scripture.

It is the written word that tells us about the Living Word:

God, after He spoke long ago to the fathers in the prophets in many portions and in many ways, 2 in these last days has spoken to us in His Son . . .

John 1:18 tells us that Jesus exegeted the Father. Paul tells us in Ephesians 1:9:

He made known to us the mystery of His will, according to His kind intention which He purposed in Him . . .

We would know nothing about the revelation of Jesus, who has revealed to us the Father, if it were not for special revelation. The Bible is the means by which God shows us His will and His way for our lives.

We are told in 1 Peter 1:21 that Scripture did not originate with man, nor was the content from man:

. . . for no prophecy was ever made by an act of human will, but men moved by the Holy Spirit spoke from God.

All scripture is inspired by God and profitable for teaching, for reproof, for correction, for training in righteousness; 17 so that the man of God may be adequate, equipped for every good work.

God’s word is special in every way, from its inception to its inspiration, which determines the preacher’s proclamation. Paul says, “preach the word,” 2 Timothy 4:2. He says in 1 Corinthians 9:16, “. . . woe is me if I do not preach the gospel.” We could add, woe is the congregation when the preacher preaches anything other than the gospel. This eliminates the popular belief about new revelation. Many in the church confuse the illumination of Scripture by the Holy Spirit with new revelation. Scripture is sufficient and there is no need for new revelation.

For this reason we also constantly thank God that when you received the word of God which you heard from us, you accepted it not as the word of men, but for what it really is, the word of God, which also performs its work in you who believe.

What Paul preached was the word of God, and it is only the word of God that “performs a work” in a person. That word, ενεργειται, means to work effectually, to work efficiently, to produce. This Greek word gives us our word energy. It is not just energy that expends itself in random activity, but it literally produces something eternal.

Paul stated in 1 Thessalonians 1:7-10 that the word had so worked in them, that they had turned to God from idols, committed themselves to serve the living God, and it gave them hope of the coming return of the risen Savior Jesus Christ. This transformation occured in the lives of those Thessalonians because of the work of Christ and special revelation.

God will not be seen, known or comprehended except through His Word alone.

Therefore, let His Book, in which He speaks with you, be commended to you; for He did not cause it to be written for no purpose. He did not want us to let it lie there in neglect, as if he were speaking with mice under the bench or with flies on the pulpit. We are to read it, to think and speak about it, and to study it, certain that He Himself (not an angel or a creature) is speaking with us in it.[1]Martin Luther, “Only the Bible to Teach about God.” What Luther Says: An Anthology, compiled by Ewald M. Plass, Vol.1 (Saint Louis: Concordia Publishing House, 1959), p. 81.

Every pastor has only one source of authority . . . the revealed Word of God. He is to stand there on the rock. If he does not stand on the rock of God’s Word, he discovers “all other ground is sinking sand.”

About: Dr. Mac Brunson has served as Senior Pastor of First Baptist Church, Jacksonville, since 2006. He holds degrees from Furman University (B.A.) and Southwestern Seminary (M.Div., D.Min.), and has pastored churches in South Carolina, Virginia, North Carolina, and Texas. Pastor Brunson is a gifted and faithful teacher whose messages combine sound, Biblical preaching and practical, candid application. His extensive historical knowledge provides context, insight, and understanding as he encourages his listeners to join him in becoming a student of God’s Word.