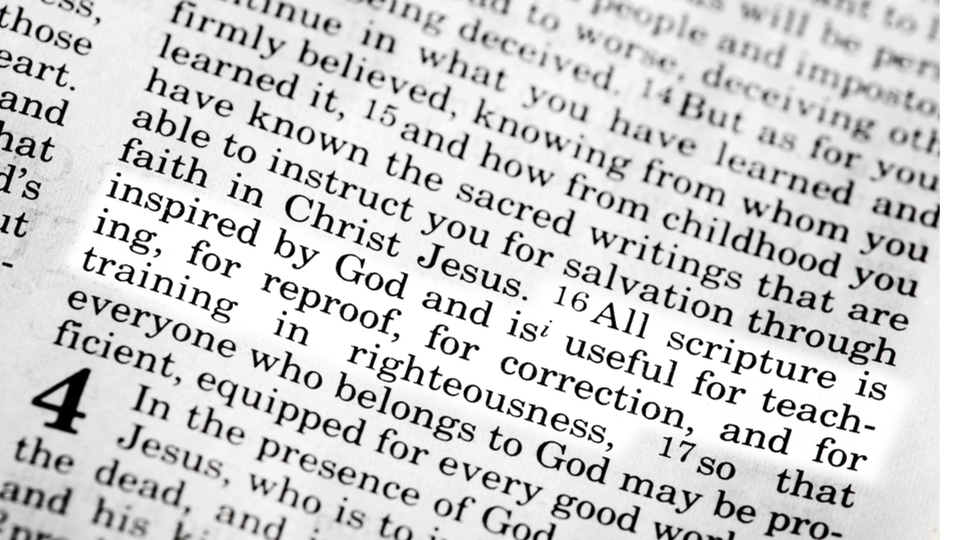 Preaching the Doctrine of Christ: His Teachings

Imagine if Jesus had been silent. Think of the loss for humanity if His words never entered into the plane of history. Picture the people around you whose lives have yet to be impacted with the wisdom of Christ’s teachings.

Let me offer three guidelines for pastors and Bible teachers who wish to recapture the thrill of the teachings of Jesus.

1. Remember the Quality of His Words.

His ability to teach made the name of Jesus synonymous with teaching. The young man from Nazareth was referred to simply as the teacher (Matthew 8:19). Yet, Jesus was such a good communicator, he was often referred to simply as “Teacher” (John 1:38; 20:16). It is no stretch to say Jesus was an excellent teacher. His skills were so honed that His ability to teach was recognized by everyone (Mark 1:22). The religious leaders of his day even sought to assassinate Jesus because of the popularity of His teaching (Mark 11:18).

It is notable that Jesus’ ability to teach was not confined to the synagogues. From the noisy hillsides where crowds of people gathered to the bustling roads of ancient Israel, no setting could lessen his mastery of teaching – or the effectiveness of it.

Most unusual of all is this: The mastery of Jesus Christ’s teaching is not confined to those who heard him teaching in the first century. The pungency of his words remains even on the printed page today. J. B. Phillips is well known for his brilliant translation of the New Testament in the last century. He described himself as having a “snobbish disdain” for the New Testament after he had read the best of classical Greek while at Cambridge. To his surprise, he experienced an epiphany while translating the New Testament. Phillips stated, “Although I did my utmost to preserve an emotional detachment, I found again and again that the material under my hands was strangely alive; it spoke to my condition in the most uncanny way.”[1]J. B. Phillips, Ring of Truth: A Translator’s Testimony (New York: The Macmillan Company, 1967), 24. There is undeniable power in the living words of Christ.

The inherent quality to Christ’s spoken words is unmistakable. Is there anything more daunting than introducing and explaining to others the words of Jesus? The sheer weight of attempting to explain and contextualize his message is intimidating. Yet, at the same time, is there anything more exciting than introducing others to the life-changing words of Jesus Christ? Staying between these two emotional poles – doing his words justice and the excitement of introducing others to his message – this is where Bible teachers need to reside.

2. Expose the Myths that Seek to Camouflage His Words.

The words of Jesus Christ are famous. People on every continent have at least a superficial understanding of His teaching. People have a rudimentary understanding of the Golden Rule, “turn the other cheek,” or, even his teaching on forgiveness. Yet, this awareness of his teachings does not equate to an accurate grasp of his gospel. Like barnacles attached to the hull of a boat, popular myths have affixed themselves to the teachings of Jesus. Many people, even in the so-called “Bible-belt” of America, are remarkably ignorant of Christ’s actual words, opting for a reduced version that comfortably fits their modern lives.

One of the common ways Jesus’ message is camouflaged is when church leaders attempt to explain away the more awkward and difficult parts of the Gospels in an attempt to comfort people. While the compassion is admirable, we need to be sure we are not more “loving” than Jesus. When we plane off the perceived “rough edges” of Christ’s teachings, we only perpetuate the cultural myths created by removing the more objectionable elements of His teaching on money (Matthew 1:24) or lust (Matthew 5:28). Bible teachers must refuse every attempt to domesticate Jesus’ teachings and present them with the same revolutionary power they had in the first century.

3. Do Not Divorce the Teachings of Jesus from the Person of Jesus.

Jesus Christ’s teaching is intimately personal. Peppered throughout his words is his self-understanding: Jesus considered himself the Son of God. Despite this, many people seek to separate the wisdom of Jesus from his proper Christology. Perhaps we could think of this practice as one who copies content from one web page to paste into another document, but remove the attached hyperlinks. Many teachers wish to randomly paste the teachings of Jesus like the sayings of Chinese fortune cookies into their lives, all the while dismissing His claims to be God.

When preaching from the Gospels, I often refer to the “massive ego” of Jesus. Recently, I was preaching from John 5:28-29 where Jesus claims that his voice will one day raise all those who are dead. Consider the sheer ego it takes to claim your voice will raise every dead person one day in the future. A short time of reflection on this reveals that Jesus considers himself to be none other than God. Normal people do not have the power to raise the dead to life. We must continually communicate the marriage between the teachings of Jesus and his divine self-understanding.

Thankfully, Jesus was not silent. Thanks be to God, Jesus spend years teaching (Matthew 4:23). Let us unite together to ensure the power of His teachings is embraced around the globe.

About:  Dr. Scott Maze grew up in Hawesville, KY, and studied at the University of Kentucky and University of Southern Indiana. He first sensed God’s call to ministry while in Lexington, KY. He went on to earn degrees from Southwestern Baptist Theological Seminary in Fort Worth, Texas (MDiv and Ph.D). He taught at Southwestern for one year and accepted the call to serve as pastor at First Baptist Van Buren from 2007 to 2012. He now serves as the Senior Pastor of North Richland Hills Baptist Church.

Scott is the author of the recently published Theodorus Frelinghuysen’s Evangelism, which is his published dissertation. Scott and his wife, Traci, are the parents of two sons and one daughter.