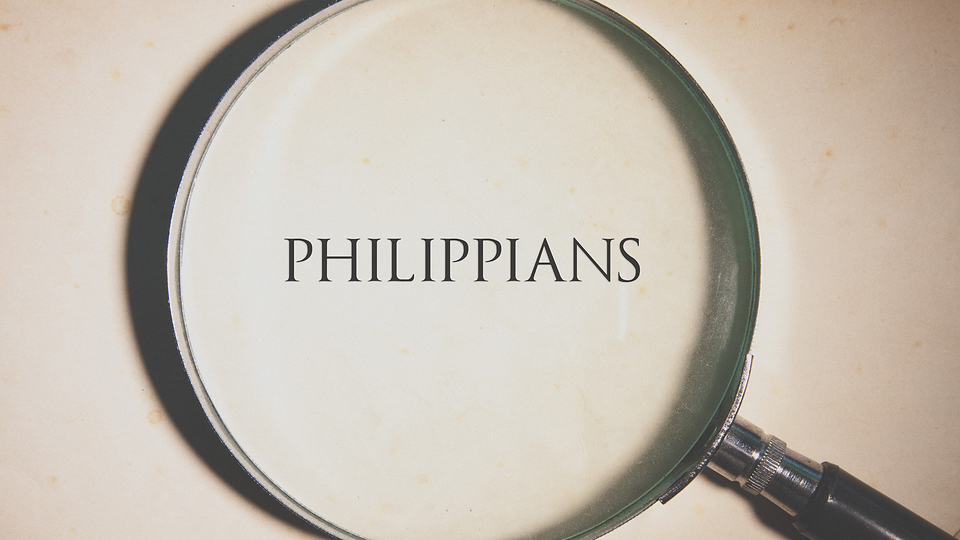 Capturing the Spirit of Philippians is central to its good preaching.

What could I say about Philippians that has not already been said? There are certainly others who have delved into book with greater detail and articulated its virtues with greater eloquence. The Southern Baptist Pastors Conference 2017 did a phenomenal job of demonstrating what it looks like to preach through a book in a conference setting. Dr. Jerry Vines has provided some practical helps in his opening lectures for the 2008 Expository Preaching Workshop at Southwestern. Perhaps the only unique perspective I might tender is that of a military veteran. You see, Philippi was a military town. Not military in the active duty sense, but as a community of Roman army veterans that had settled in their retirement years. So when Paul is writing to this small group of believers, he is writing to an outpost of a church called to bear witness to a salty crowd that likely believes they don’t need saving.

When we think about Text-Driven preaching, we aspire to fairly represent the Structure, Substance, and Spirit of the text. Paul’s writing is straightforward enough that ascertaining a textually fair structure and discerning the substance of the text can be reasonably achieved even by the beginning preacher. Just be sure not to gloss over those wonderful turns of phrase that Paul offers throughout the book; spend great time crafting a few of your own. Unlike Ephesians or Romans that feature great theological nuance, Philippians offers itself plainly. The real challenge for the preacher is capturing the spirit of the text in the delivery of the sermon.

Preaching the spirit of the text requires us to reach into the mind of Paul. We must understand his intent and his audience. Of course, there is no doubt that Paul’s letter was a stroke of development genius. Institutional Advancement (i.e. fundraising) is at its core relational. Paul so graciously acknowledges the financial gifts of the church to support his ministry, while giving them some insights into all that he has been experiencing along the way. In so many ways, the letter can serve as a model for what it looks like for a pastor to develop a spirit of financial giving within his congregation.

Yet, Paul’s letter to the Philippians is so much more than a solicitation for funding. For Paul is writing to an audience that is likely comprised of, and is a witness to, those of military veteran acquaintance. This group is patriotic to the hilt. They’ve lived a hard life and worked hard. They are ten foot tall and bullet proof. They don’t need anyone’s help and can’t identify with those that do. If you’re image of the Romans at Philippi is beginning to take on the form of John Wayne, then you are beginning to understand the context for this church’s ministry.

The anecdote for self-reliance is the gospel of Jesus Christ. Throughout the book, Paul calls this church to model a spirit of humility that likely doesn’t exist in their immediate context. He calls them not to rely on themselves, but on the work of Christ. He exhorts them to revel in their citizenship in heaven as a priority to their citizenship in Rome. He frames their existence in terms of the spiritual kingdom rather than a temporal empire.

Preaching the Spirit of Philippians is best accomplished when we see it as the antithesis for the cultural christianity and individualistic age crouching at our door. So before you preach this book, begin by praying every ounce of pride out of your soul. A prideful world won’t be won to Christ by prideful preachers. It is our humility that will point them to Christ’s humility. And preach this book with a view to the next World. Invite them to respond to Christ, but be sure they understand that Jesus has done the heavy lifting. And let them be patriotic, but be sure to let them know that a Kingdom Citizenship is so much grander than anything they’ll celebrate on this side of eternity. Deliver your messages with the sweet spirit of Paul, a heavy dose of Christ, and a grand glimpse of an eternal kingdom yet to come. If Philippians is anything, it is encouraging, so make sure your sermons are as well.

Adam Mallette is the Senior Pastor of Calvary Baptist Church in Republic, Missouri and a Doctor of Philosophy student at Southwestern. You can follow him on twitter @adam_mallette.