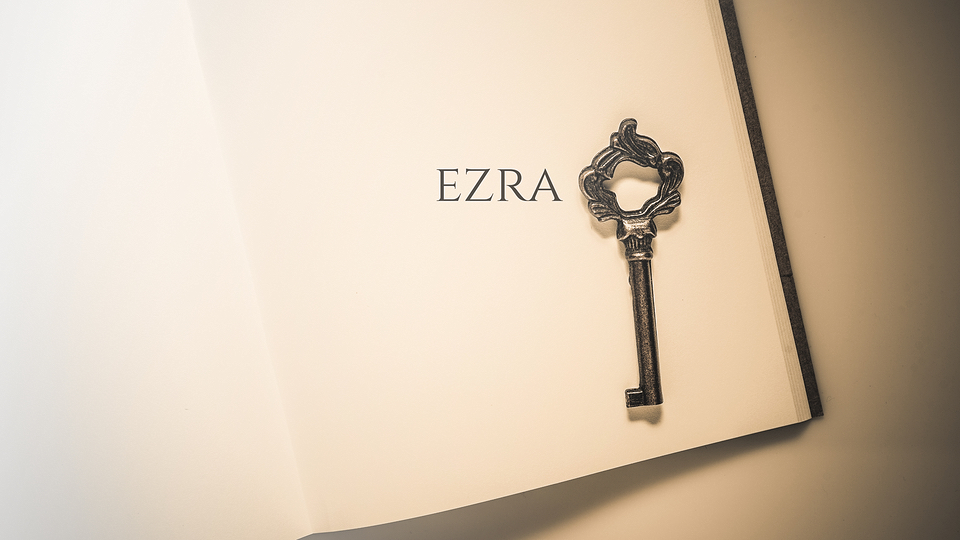 Ezra is one of the great spiritual leaders of the Old Testament. His name meant, “Yahweh helps.” He was used of God to lead the Israelites back to the Promised Land, much like Moses did previously. In fact, this return to the homeland from Persian captivity has been called Israel’s “second exodus.”

The book of Ezra tells the story of two returns. The first was led by Zerubabbel to rebuild the temple (1-6) and the second was led by Ezra to rebuild the spiritual condition of the people (7-10). The key verse of the book is found in Ezra 7:10, “For Ezra had prepared his heart to seek the law of the Lord, and to do it, and to teach statutes and ordinances in Israel.”

Interestingly, the principles found in this small book stating how God dealt with His people more than 2,500 years ago, still speak to the heart and issues of God’s people today. Here are 10 preaching points from the book of Ezra which intersect the lives of believers in contemporary culture.

One of the undercurrents running throughout this small, yet powerful, book is one of hope. The story of Ezra encourages a people who had lost hope in the future. This is the plight of many in modern culture as well. They have lost hope. The pulpit is a wonderful place to encourage their spirit from the book of Ezra and show that a vital, living relationship with God through Jesus Christ provides wonderful hope for the future.