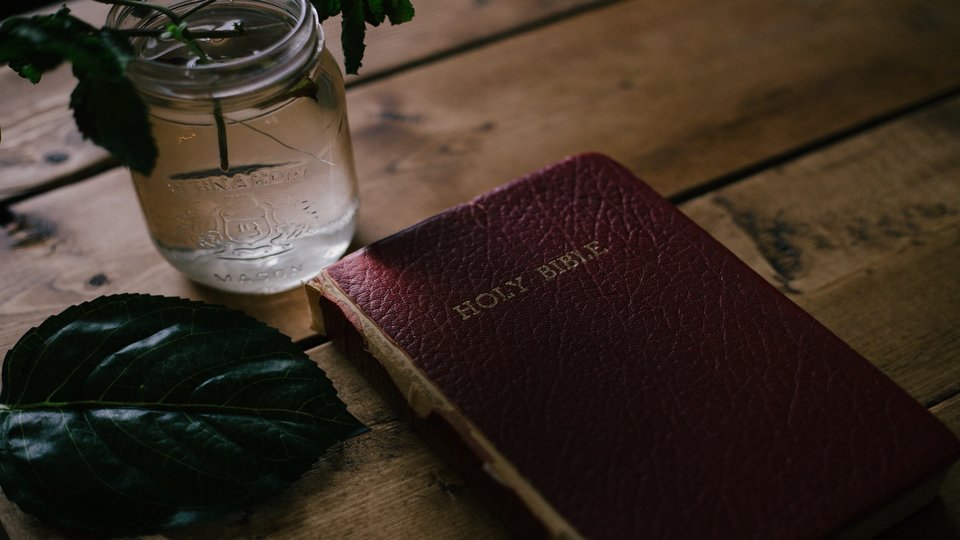 Many people claim various places are sacred. In a recent family trip out west, we visited the sacred grounds of the Black Hills. Several years before we visited our nation’s military cemetery, Arlington National Cemetery which is reported to be sacred ground. UNESCO’s World Heritage include the Alamo, Yellowstone, and the home of the giant sequoias in California. All these reportedly qualify due to the prevalent thinking where you know something is sacred because of the palpable sense you have when visiting such a place.

I suspect God’s list of what is truly sacred is considerably less than UNESCO’s. In essence, something is sacred only when it has the quality of holiness. Something is holy only when it is dedicated solely to God’s use. The Temple would have been sacred and the tabernacle before it. Certain utensils were sacred because they were exclusively used in the worship of the Lord (2 Chr 36:18). Now, thousands of years later, we hold a sacred book in our hand, God’s Word. For generations, our grandparents’ Bibles would have had the words “Holy Bible” emblazoned across the leather cover. The book is holy; each and every word is sacred (2 Tim 3:16).

Pastors deal with the sacred on a regular basis. While we know this and often remind people of the sacred nature of Scripture, are we continually conscious of this? I walked into our church’s Worship Center recently thinking about a sermon into which I had put many hours of preparation. Somewhere along the way, I began to contemplate the passage behind the message, and how the passage originated in the mind of God. It was then that a painfully obvious idea occurred to me – this was God’s Word. I seemed to forget the apostrophe in the phrase, “God’s Word.” I don’t own this message. No, this was God’s Scripture. Long before it became a sermon for me, this was God’s Word.

Pastors traffic in the holy so often that our tasks might become repetitive at some level. I wonder if brain surgery ever becomes routine for a neurosurgeon? Does the Situation Room become monotonous for a four-star general? Do the soldiers at the Tomb of the Unknown Soldier temporarily fail to fully appreciate the honor of standing watch over the Tomb? I have my suspicions that even four-star generals and neurosurgeons have to refocus themselves on the weight of their actions.

If we plucked someone up from the pews this upcoming Sunday and charged them with the assignment of preaching on Sunday, I suspect they would be nervous. Their apprehension would be for many reasons but among the chief reasons would be the weight of the assignment. The task is new to them and the weight is freshly upon their conscience. They know intuitively what pastors may have forgotten: we speak God’s Word as God’s representative.

God owns the message; every word of sacred writ belongs to God. As a pastor, you are someone who has been entrusted with the message and the passage for a brief period of time. If the Bible were an expensive car, you wouldn’t treat it as if you owned it. Instead, you would treat it as if you are borrowing a generous friend’s exotic sports car. You would take tremendous care not to put a scratch on it and leave it better than you found it.

When you preach God’s Word, be reminded that God owns the message. He took the initiative to move people into place to set the events of Scripture into place. He was the One who tapped Peter for the task of preaching at Pentecost. He was the One who heard David’s confession after Nathan’s rebuke. He moved John to write down the vision at Patmos. Lastly, God told Jeremiah to write down the account of his warnings to God’s people. God owns the Scripture.

As I consider a pastor’s careful protection of God’s Word, I think of our nation’s first president who embodied the kind tremendous stewardship we need for our responsibilities. Upon completion of his responsibilities as the commander in chief of the Continental Army, George Washington’s hands trembled and his voice faltered as he voluntarily resigned his position. After leading our nation’s fledgling but victorious military, he surrendered the parchment commission he had received eight and a half years earlier. On December 23, 1783, he returned to the very Congress who had charged him into the battle. Now, the task was complete and his charge was finished. The very parchment he had received was now returned with the words, “Having now finished the work assigned me, I retire from the great theatre of Action.”

When King George III of England heard of Washington’s actions he said with amazement, “If he does that, he will be the greatest man in the world!” Forty years later, John Trumbull was asked to paint four scenes of early American history and he chose this event, Washington’s resignation. Today, you can visit the Rotunda of the Capitol Building where you will see Trumbull’s Washington Resigning his Military Commission.

Washington’s important act of stewardship pictures every pastor’s responsibility in teaching God’s Words. There is a day coming when every Christian is called before the Lord. On that Day may each of us say, “Having now finished the work assigned me, I retire from the great theatre of Action. Here now is the parchment commission you assigned to me.”

If Washington showed such a significant weight of care with our nation’s military and governance, how much more should pastors care for the very words God has breathed out for us. Who am I to take license with the text of Scripture?

Scott Maze is the Senior Pastor of Cross Church DFW in Haslet, Texas.