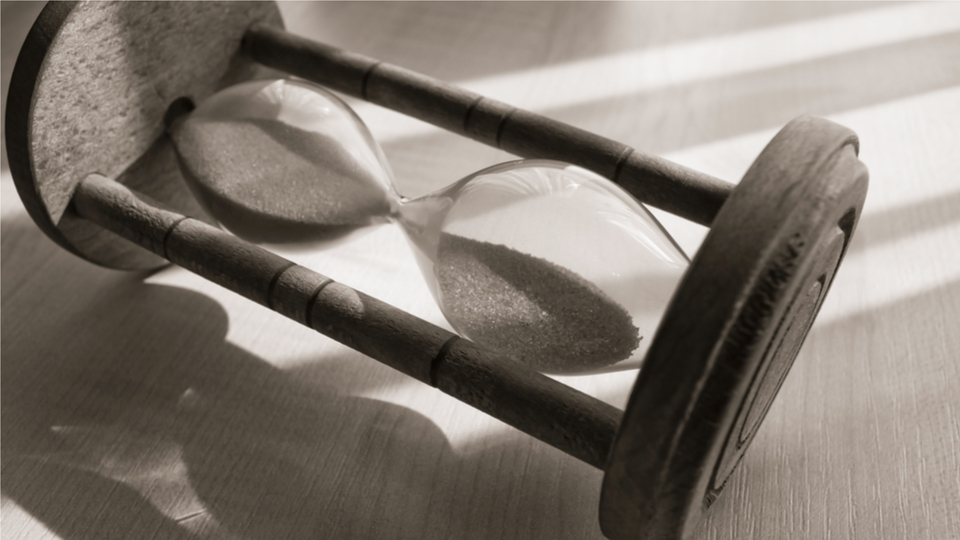 Society has made many advances in the last few centuries. Illnesses that used to be certain death sentences now have routine procedures. With travel, people can cross land or sea in a matter of hours versus months. With these advances, some expect our world to get better with time. However, we still deal with the effects of sin such as illnesses, pain, societal conflicts, and even death. Even with technological improvements, sin and its effects are still the same. How are we as preachers to preach God and His attributes in light of this? One particular attribute of God that can comfort and challenge us is His unchangeableness. In one sense, this attribute encompasses His other attributes. In preaching and teaching God’s word, preachers need to be certain for at least these four reasons to teach God’s unchangeableness.

This is in contrast to man, who changes or has the tendency to be unstable:

This distinction should point people to their dependence upon God in Christ.

Second, believing in God’s unchangeableness provides confidence for the preacher.

God’s unchangeableness is tied to His Word. A conviction of the Bible as God’s unchanging Word leads to convictional preaching as to who God is and how Christians are to apply that Word into their lives.

Think of this. To say God’s character changes is to indicate either that He is in time or that He is contingent on a part of His creation. To imply God’s character changing, He is changing either for the good or for the bad. In both, we run into trouble. If He changes for the better, we suggest that He was less than perfect before, or not all good. If He changes for the worse, we run into a bigger problem.

Preachers can say boldly who God is only if we inherently—better yet intentionally—believe that He is unchanging in how He has revealed Himself in the Scriptures.

Christians must reject the idea of God’s character changing, and as proclaimers of God’s Word, we must reflect this in our preaching. It was the old Marcionite heresy that saw God changing between the Old and New Testaments. Unfortunately, this heresy did not stay in the 2nd century; it is still found in some pulpits in the 21st century.

Some see God as becoming more loving in the New Testament. However, the one God of the Old and New Testament had already ordained Jesus to be the atoning sacrifice from before the foundation of the world. The God who promised Abraham that through him the nations would be blessed is the same God who sent His Son to be preached among the nations. The God who graciously saved the Israelites out of Egypt is the same God who graciously saved Paul out of bondage to sin. This same God still saves people out of sin.

God’s unchanging character has significant implications for the flock entrusted to us. Pastors and people need to know that God’s characteristics do not change if life situations change. For instance, God’s love toward us has not changed even when we face difficult trials and times in life. The tendency is to think that all of a sudden, God loves me less because of this trial. Or, that at times are “easy” in our lives, we tend to slip in ways we might not have before, where we begin to drift toward sin, thinking God is not as holy as before. Or, we think God is not merciful anymore if we have sinned. The truth is, with whichever other attribute of God, God stays the same regardless of our situation.

People’s characters can change, and in reality for the Christian, they must change. Our fickle characters must change from the characteristics of the old man into the new man, into the unchanging image of Christ. Too many times, we impose upon God our limitations and our tendency to change when God is depicted as a Rock, a source of strength and comfort because He does not change.

Even though the world and our lives change around us, sin and its effects are still present. However, there is a greater One who does not change, a perfect and all-good God who needs no further improvement. He has provided eternal life through His Son, and He has promised a place completely free of sin and its effects. The God who created the heavens and the earth in Genesis 1 is the same God who re-creates the world in Revelation 22. Circumstances may change around us, but let us trust in and walk with an unchanging God who stays holy even when things are easy for us and who stays just as loving even as we walk through trials. Preach this unchanging God of the unchanging Word.

Rickesh Patel is the Administrative Assistant for Institutional Advancement and a PhD student in the School of Preaching at Southwestern Baptist Theological Seminary in Fort Worth, Texas.