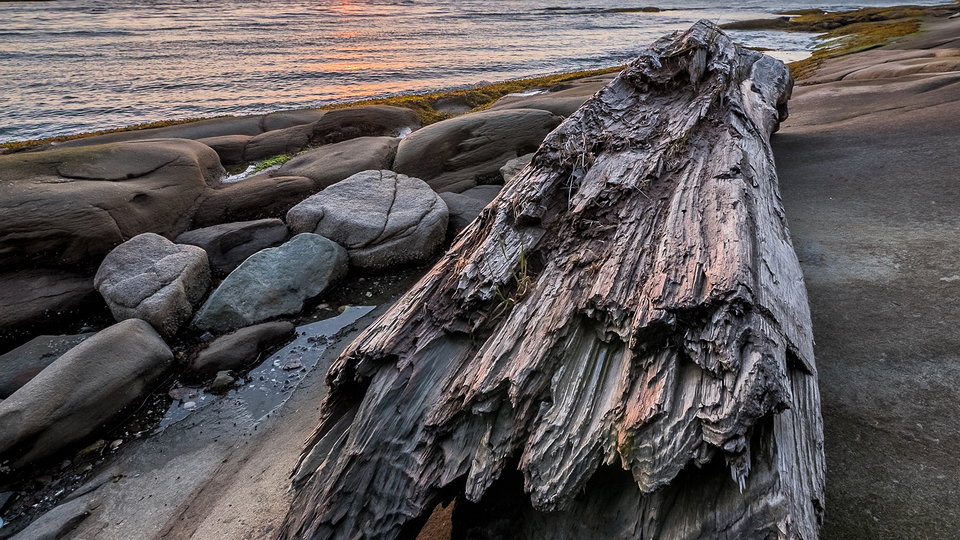 How do you preach a double Parable?

The economy of Christ’s words is convicting. He could do more with one two-verse parable than we can do with a month of 40-minute sermons. Jesus was a master of the short story as well as the very short story. In a previous post, I argued that the way to find the meaning in the shorter stories is to pan out to the surrounding context. This is because the meaning of the parable is rarely inside the parable. In this post, we want to deal with a special subset of the short story—the double parable.

So, how do you interpret and preach these parables? Here are three quick strategies:

Just like all parables, the meaning of the double parable is rarely inside the parables; therefore, we interpret by both panning out and zooming in. Zoom in: study the semantic structure of the parables, the sentence structure, and then the meaning of the individual words. Pan out: examine the chapter structure, the book structure, and ultimately how this small story fits into the grand narrative of Scripture. So, like all parables, we zoom in and pan out. Now, here are two strategies specific to double parables.

Compare: Look for What is the Same

When a boxer hits his opponent into the ropes, he bounces back to face another blow. The double parable has this one-two punch effect, with the same blow delivered two times. Jesus is relentlessly making his case with two short, provocative stories. So, if we had to assign a motive to the method, it would be the repetitive effect of this approach: the same point made different ways. But Jesus is not any prizefighter. He is the master prizefighter. So perhaps there is more.

Contrast: Look for What is Different

To press the boxer analogy, Jesus is throwing a jab and a right hook: they are both strong blows, but their angles make them more effective when combined. They are nuanced differently. So we not only compare the similarities of the parables, but we also contrast their differences. Both comparison and contrast are needed. Let’s look at an example.

In Matthew 13:31-33 Jesus tells the parable of the Mustard Seed and the Leaven:

31 He put another parable before them, saying, “The kingdom of heaven is like a grain of mustard seed that a man took and sowed in his field. 32 It is the smallest of all seeds, but when it has grown it is larger than all the garden plants and becomes a tree, so that the birds of the air come and make nests in its branches.”

33 He told them another parable. “The kingdom of heaven is like leaven that a woman took and hid in three measures of flour, till it was all leavened.”

The idea of an expanding kingdom is consistent with the tone of the chapter: despite the challenges of the kingdom, it will take off and flourish. Now, let’s zoom in.

What is the same?

Both parables are about the effectiveness of the kingdom. The kingdom appears small—it is small—but soon it will take off exponentially!

The main difference is in the effect. The leaven and the seed both grow exponentially. However, when the mustard seed grows, the birds of the air come and rest in its branches. Birds are a symbol of judgment (Dan. 4:12, 20–21; Ezek. 31:6). Not only is the kingdom going to take off, it will take off in such a way that provides a place of judgment. Could Jesus be hinting at future growth and future judgment? Judgment is in fact a major theme in Matthew 13. The kingdom that seems so small and marginalized will one day grow up, blow up, and the King of the kingdom will judge His enemies. The king will separate the wheat from the chaff (vs.39-43) and separate the good fish from the bad (vs. 47-50) and judge them.

If this is what Jesus is doing here, it is provocative. After all, this is in fact what will happen. The small little insignificant kingdom will blow up, and when the battle is over the birds will be called to eat the flesh of the enemies of the kingdom (Rev. 19:17-18). The birds are not just resting in the kingdom. They are in the hanger waiting to be deployed. Angry birds indeed.

We do not mine the details of the story only for its exegetical meaning; the treasure is rarely buried that deep. Still, the details in double parables allow us enough contrast to see nuances of difference. So pan out, compare, and contrast when you preach. This is the double gift of preaching the double parable: they learn the meaning, and they also learn how to interpret Scripture. This is the double gift we give in every sermon.

The article first appeared on www.stevenwsmith.net