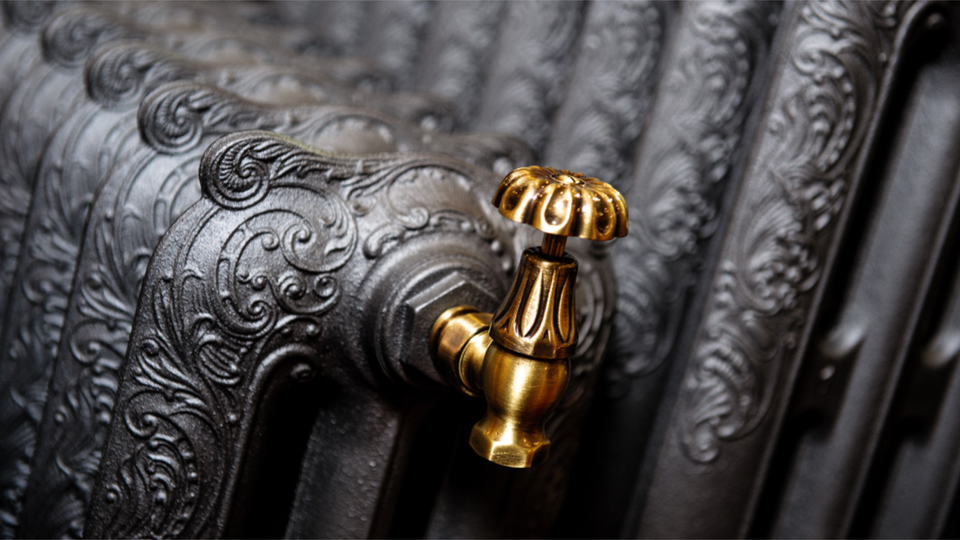 Preaching Christ from the Parables

Why parables? When Jesus told stories to the crowds, the disciples asked why He told parables (Matthew 13:10-17, 34-35). Jesus’ answer emphasizes that parables are not intended to hide truth or hide the person of Christ from the person who wants to find Christ. The parables are actually given to reveal the kingdom of Christ and the person of Christ, unveiling the mystery of the plan of God for the redemption of all who believe in Jesus Christ. These mysteries, hidden from the foundation of the world, are revealed in part through the parables. For those who have rejected the Lord, parables actually expose their unbelief, functioning as a call to believe in Jesus. Jesus is also speaking in parables to the people so that they might see their need to trust only in Him. When the preacher picks up a parable to preach the truth of Scripture, for those who believe, the parable is a vehicle for revealing the mysteries of the kingdom of God, namely Jesus Christ, the gospel and the coming kingdom. For those in the congregation who do not yet know Christ, preaching the parables presents Jesus Christ as the only solution to their greatest need. Faithfully preach a parable and you will preach Jesus Christ and His kingdom (For some further thoughts on faithfully preaching a parable, see Recapturing the Voice of God by Steven Smith, chapter 7).

Here are a few thoughts that might help you to faithfully preach the parables. Everything in a parable does not stand for something in the physical world or the spiritual world. Parables are not perfect representations of some other physical or spiritual description. They are simply stories intended to teach a truth about Jesus and His Kingdom. If every element of the story is forced to represent something spiritual, we will likely make the parable say something that the parable doesn’t say and was never meant to say. Take for example, the two parables in Matthew 13:31-33, the mustard seed and leaven. In the case of these two parables that receive no explanation from Jesus, we should not conclude that Jesus left it up to us to assign meanings to all of the elements of the parables. For example, we should not conclude that the birds in the mustard tree were demons because the birds ate the seed of truth in an earlier parable. We should not conclude that leaven in this parable is bad because leaven is bad in other places of scripture. Jesus supplied in the parable what we need in order to understand the primary truth of the parable. In the case of these two parables, we are left with a simple picture to illustrate some simple truth about Jesus Christ and the kingdom of heaven. Jesus tells the parable of the mustard seed to reveal that the kingdom of Christ starts very small and will, in the end, be something very large in comparison. The parable of leaven also reveals the same truth about the kingdom of heaven. A small imperceptible amount of leaven is introduced into a very large amount of flour and eventually that leaven has an effect on the entire huge amount of flour.

The message of these two parables is the same. The kingdom of heaven has come in Jesus Christ but the way it has come is not what was expected. A very unspectacular arrival, in the end, will provide as amazing a contrast. The kingdom of heaven is like something that starts very inconspicuously and discreetly but then will become something very different, something very large and obvious. The beginning of the kingdom of heaven signals an end that will be incredible, amazing, spectacular and much, much greater than the beginning. What the disciples saw in that moment in those little stories we see a little more fully through window of the word of God and the eyes of history. We know that a subtle beginning mushroomed into a world-changing movement of the gospel and salvation for millions and millions. We also know that the kingdom of heaven came and will fully come and the end will be of such a nature that, in comparison, it will make its beginning, which affected all of history like nothing else ever has, as insignificant as a mustard seed. That is the wonder of the kingdom of God and its King, Jesus Christ.

About: Kevin Ueckert serves as the Lead Pastor of First Baptist Georgetown. He is passionate about God’s Word and proclaiming the truths of the Bible. He loves helping people follow Jesus Christ, leading our church to be involved in missions, and sharing the love of Christ with the community. Kevin also treasures the gift of his family. He and his wife, Lynlee, have been married since 1992 and have two sons, Weston and Caden, and one daughter, Maelyn. He is a graduate of Texas A&M (BBA in Management) and Southwestern Baptist Theological Seminary (Masters of Divinity with Biblical Languages), where he is currently in the final stages of his Doctorate of Ministry in Expository Preaching.