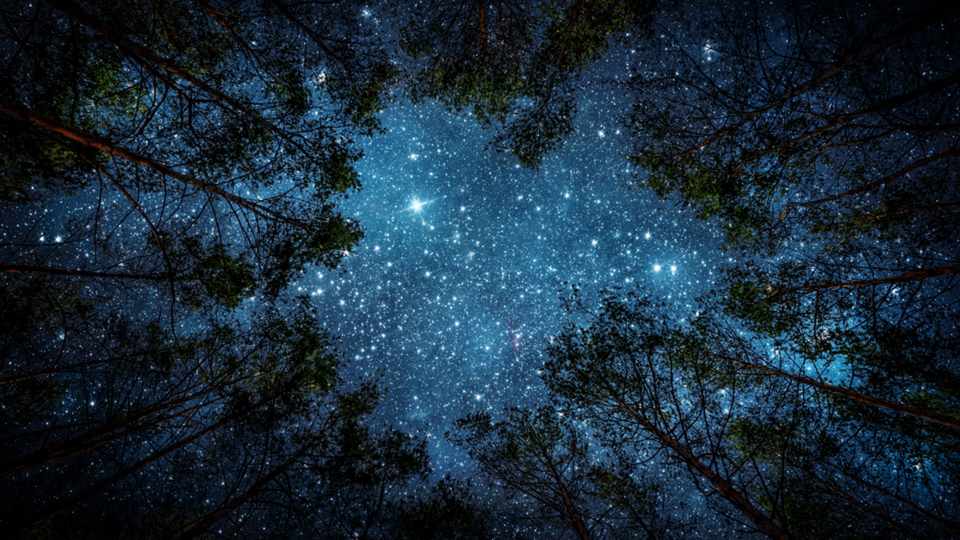 Some things in life are not open for discussion. Whether we can and should preach Christ from the Psalms is one of them. Jesus was unmistakably clear when He said to His disciples, “These are my words that I spoke to you while I was still with you, that everything written about me in the Law of Moses and the Prophets and the Psalms must be fulfilled” (Lk. 24:44 ESV). He considered the psalms to be on equal footing with the law and the prophets—not just as part of the inspired Word of God—but as Scripture which spoke of Him. And the early church bought it. Peter saw Jesus’ resurrection foretold in Psalm 16:8-11 and His triumphant rule predicted in Psalm 110:1 (cf. Acts 2:25-28, 34-35). He and the other apostles considered David to be a prophet through whom the Holy Spirit spoke (cf. Acts 2:30; 4:25). Luke and John understood Psalm 22 as a prophecy of Jesus’ death (cf. Lk. 27:46; Jn. 19:24). The author of Hebrews quotes five psalms in his first chapter, describing them as what God “said.” Later he references Psalm 40:6-8 as a prediction of Jesus’ coming (cf. Heb. 10:5-7).

But knowing we should preach Christ from the Psalms is one thing. Finding Him in the Psalms so we can preach Him rightly and with integrity is another. For many preachers, finding Jesus in the Psalms is easy because they see Him behind every allegorized bush. So the “tree planted by streams of water” (Ps. 1:3) must be the cross nourished by the fountain filled with blood that flows from Emmanuel’s veins. For other preachers, finding Jesus is more difficult because they approach the psalter as a Hebrew poetry version of Where’s Waldo? Sooner or later the images start running together, and the Person they’re looking for gets lost in the muddle. Neither extreme is acceptable. If Jesus said the Psalms were about Him, then His presence there shouldn’t have to be forced, nor should it have to be like finding a needle in a haystack. So how do we find the real Jesus in the Psalms and open people’s “minds to understand the Scriptures” correctly (see Lk. 24:45)?

In recent years, numerous hermeneutical lenses have been proposed to help us see appropriate Christ-connections in the Old Testament. The ones that seem to get the most airtime are christocentric, christotelic and christiconic. The christocentric approach (Greidanus, Goldsworthy) sees all of Scripture as having Christ as its central theme. The christotelic approach (Enns) sees all of Scripture as having Christ as its end, or fulfillment. The christiconic approach (Kuruvilla) sees all of Scripture as having Christ—or His character—as its goal in the lives of the readers. But because each one of these paradigms is supposed to be the lens through which all of Scripture should be viewed, they often are put in juxtaposition to one another. In other words, we feel like we can only choose one of them as our means of finding Christ. I would suggest putting all three lenses in our hermeneutical bag and use the appropriate one for finding Christ in each of the Psalms.

For example, the christocentric lens is great for looking at the host of Messianic Psalms (e.g., Ps. 2, 22, 110). These are Psalms that specifically and directly address the subject of Messiah. They have Christ as their central theme, and announcing His nature and role is their primary reason for being in the canon of inspired Scripture. While they may also contain some connections seen through the other two lenses, their primary focus is to announce the Coming One. These Messianic Psalms probably provide us with the easiest pathways to Christ simply because He’s what they’re about!

The christotelic lens is best for looking at all those imprecatory—or “cursing—Psalms (e.g., Ps. 35, 60, 70, 109, 137, 140). In these psalms, the writer is calling on God to exercise His divine justice against the psalmist’s enemies, a response against evildoers which is often presented as a source of comfort (e.g., Ps. 73:17–20). And, of course, that justice will ultimately be realized in the second coming of our Lord. The christotelic lens is also helpful in looking at Psalms containing typological themes. Many of these Psalms foreshadow Jesus and His work through patterns, language, and themes that are clearly given a new—often escalated—meaning in the New Testament. For example, in the New Testament Jesus is a prophet better than Moses (Ps. 77, 99, 106), the true Israel (Ps. 105, 113, 114, 130), the good Shepherd (Ps. 23, 28, 80), our final sacrifice, and a priest greater than Melchizedek (Ps. 110).

The christiconic lens is especially helpful when dealing with the wisdom Psalms and Psalms of lament. Wisdom Psalms deal with topics such as the divine source and nature of true wisdom (Ps. 1, 19, 119), as well as with questions about injustices experienced or witnessed in life on earth (Ps. 73). Psalms of lament are similar, reflecting cries to God that flow from the difficulties in life (Ps. 3, 9, 12, 13, 17, 42, 60, 74, 94, 139), the answers to which are ultimately found in Christ. Paul said that Christ “became to us wisdom from God, righteousness and sanctification and redemption” (1 Cor. 1:30 ESV). Similarly, penitential Psalms (Ps. 6, 32, 38, 51, 102, 130, 143) are usually best seen through the christiconic lens. These Psalms verbalize the psalmist’s repentance and reflect the same heartbeat necessary for experiencing God’s ultimate forgiveness in Christ Jesus.

We don’t have to wonder if we can find Christ in the hymn book of Israel, or ever hesitate to preach Him confidently from those texts. Jesus Himself said they were about Him. So let’s proclaim Him to people with all of the wonder and worship that characterize the poetry of the Psalms.