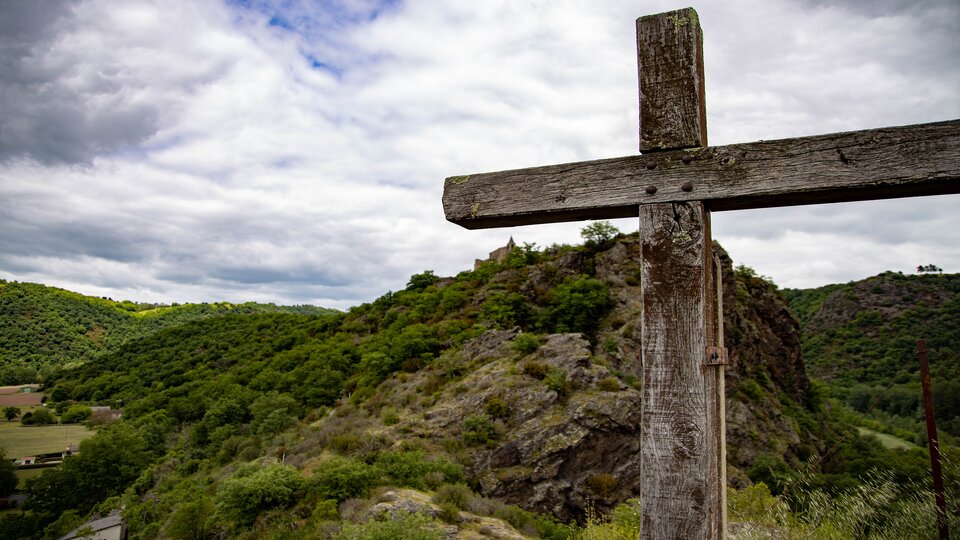 First, penal substitution should be preached in light of divine love. God hates violence. The minor prophets offer a continual critique of violence (Hosea 12:1; Joel 3:19; Obad. 1:10; Jon. 3:8). The Psalmist says, “The LORD tests the righteous and the wicked, And the one who loves violence His soul hates” (Ps 11:5). This same God is responsible for what seems to be indiscriminate destruction, as seen in the flood narrative, the Exodus, and Joshua’s conquest of Canaan.

The New Testament also anticipates the prophecies of Revelation (Rev. 15–16, 19–20). Apart from the atonement, God might be seen as a violent God throughout Scripture. However, there is a clear distinction between evil violence, reprehensible types of violence, and other actions and motives that share similar features with such violence.[2]Adam J. Johnson, “Violence,” in Johnson, Companion to Atonement (New York: Bloomsbury Publishing, 2017), 792. In this sense, God has more to do with reasonable and rational responses to evil. Johnson suggests an illustration for this logic: “Such as a doctor scrubbing infection from a wound, causing a great deal of pain, without any violence intended to her patient.”[3]Johnson, “Violence,” 792. Behind this mechanism, there is God’s justice in agreement with His love (1 John 4:8); this justice is rectifying and remedial rather than punitive or wrathful. It is not God who seeks to cause harm and suffering as an end in and of Himself, but He demonstrates His unfailing love by presenting His divine love.

Penal substitution should be preached considering a right understanding of the Trinity. Feminist theologians claim that penal substitution betrays a concept of the Trinity. If the Father’s will was turned against the Son in penal substitution (which, it is presumed, could never happen), penal substitution must be a false doctrine. It is vital, however, to understand traditional trinitarian logic toward the atonement. Johnson insists that the atonement was “willed by the Father and experienced by the incarnate Son in the power of the Holy Spirit.”[4]Johnson, “Violence,” 793. If there is one and indivisible will in the divinity, then the assertion “the Son desires mercy whereas the Father desires only justice is already demonstrably nonsense.”[5]Stephen R. Holmes, “Penal Substitution,” in Johnson, Companion to the Atonement, 299. Holmes asserts, “Father and Son (and, at least implicitly, Spirit) are united in providing salvation while simultaneously upholding justice.”[6]Holmes, “Penal Substitution,” 300. Accordingly, Jesus is never simply the bearer of sin, and God is not a child abuser. It is appropriate to preach in terms of their loving relationship which consists of no violence, no distance, and no separation—for these two are the everlasting triune God in the unity of the Holy Spirit.[7]Johnson, “Violence,” 794.

Penal substitution will remain of value because “it reveals something about the inescapability of guilt and so about our need for atonement; at the same time, it speaks powerfully of the cost God is prepared to bear to bring salvation.”[8]Holmes, “Penal Substitution,” 313–14. This is why the Apostle Paul demonstrates the content of the Gospel as follows: “For I delivered to you as of first importance what I also received: that Christ died for our sins in accordance with the Scriptures, that he was buried, that he was raised on the third day in accordance with the Scriptures” (1 Cor 15:3–4). Therefore, the starting point of the Gospel is the crucifixion. No one experiences the glory of the resurrection without realizing, “Jesus was made sin on our behalf” (2 Cor 5:21). This is why we should preach the penal substitution in light of God’s divine love and a right understanding of the Trinity.

Gu Kwon is a Teaching Assistant at Southwestern Baptist Theological Seminary and a Preaching Ph.D. student in Southwestern’s School of Theology.