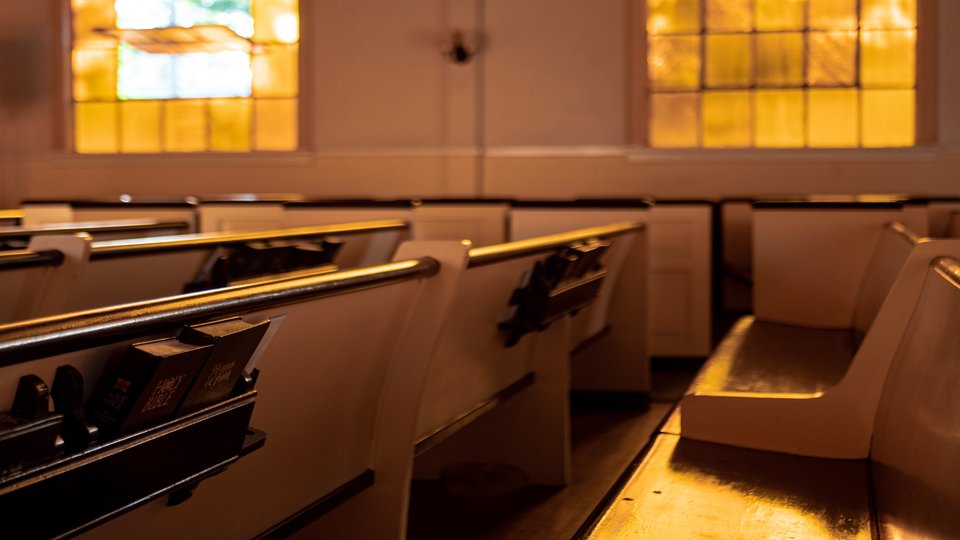 While God’s Word is inexhaustible, it can become so familiar that we often miss some of the most significant messages in Scripture. The key is to always know the complete context and to examine the text for keywords. We may become so focused on the message that we fail to realize the context in which it is given, and, since every word in the Bible is inspired by the Holy Spirit, we need to search each familiar text for words that help us fully understand the message. Let me show you two texts to illustrate how these two demanding ingredients provide us with a new look at familiar passages.

1. Acts 16:6–10 introduces Paul’s second missionary journey to us. The broader context is the Jerusalem Council in Acts 15. Some Jews from Judea came to Antioch of Syria declaring that unless one was circumcised according to the law of Moses they could not be saved. This resulted in a “serious argument and debate” (Acts 15:1–2). The conclusion was to rejoice in the salvation of the Gentiles and that Jewish rituals were not required for them to be saved.

James announced, “It was the Holy Spirit’s decision—and ours” (vs. 14)! The presence of the Holy Spirit lies at the heart of the incredible growth of the early church (Acts 13:52). A closer look at this passage cannot be given without introducing the Holy Spirit into the message.

In this text, we meet the Holy Spirit (v. 6), the Spirit of Jesus (v. 7) and God (v. 10) This introduces the uniqueness of the Godhead. The Scripture never explains the Trinity, but always assumes it. The Trinity explains who God is and how He works. There is an inexplicable unity. Each member of the Godhead is to be equally honored, worshipped, and adored. Not that each separately is God, but that all three are One God! Here is a chance to focus on the Godhead itself.

God’s plan took Paul to Troas and on to Philippi where Lydia and her sales team were saved. They were based in Thyatira in Asia and many products were distributed by the sales forces that went out of Thyatira. These products saturated Asia and Bithynia and spread the
Gospel.

Lydia was likely one of the founders of the church in Thyatira. God used a traveling saleswoman from an apparently insignificant town to establish the Gospel in Asia and Bithynia! We have no record that Paul ever went to Thyatira.

The man in Macedonia (vs. 8–10) is the cry of the world for help and we must hear and heed the call (Acts 16:10). We can proclaim the Gospel with urgency!

2. John 7:37–39 is set in the context of the Feast of Tabernacles (v. 2). During the Feast, the people were commanded to leave their homes and construct small booths or tabernacles in which to live. This was a reminder that they had once been homeless wanderers in the desert (Lev 23:43).

It was the most popular feast of the Jews. The people called it “the season of our gladness.” Josephus called it, “The holiest and the greatest festival among the Jews.”[1]Antiquities of the Jews, 3:10:4. It marked the harvest for the barley, wheat, and grape harvests. It was a time for the rich and wealthy, as well as the servant, the stranger, the widow, and the poor. The atmosphere was like a carnival, with loud celebrations throughout the week.

Two key words give further meaning to the text itself. In this instance, we read, “Jesus stood up and cried out” (v. 37). Jewish Rabbis never stood when they spoke. The sermon on the Mount begins, “After He had sat down” (Matt 5:1). On this occasion He stood up, taking the position of a herald with a great proclamation to make.

The word “cried” is unique. It appears two times in this seventh chapter and is only found in John in the New Testament. It is found when John the Baptist cried out (1:23). It is also found as Jesus stood before the tomb of Lazarus and cried out, “Lazarus, come forth” (11:43)! It is a word of passion and energy, indicating the importance of what was said.

Worshippers came daily with their branches to the Temple. One ceremony was held daily for seven days. A white-robed priest would lead a procession of priests from the Temple, through the water gate, down to the Pool of Siloam, bringing water back to the temple. At the altar, the priests would go up the ramp and pour water through a silver funnel until it splashed on the great altar. When the water spilled over the altar, the people would erupt with an enormous roar of celebration as they shouted and waved their palms. This was in anticipation of the time when the Messiah would come.

The last day two things were added. (1) The procession marched seven times around the altar in memory of the sevenfold circuit around the walls of Jericho. (2) There was no water in the pitchers. This was a reminder that the prophecies of the coming Messiah were unfulfilled.

Instead of a loud roar of approval, there was stunning silence. At that moment Jesus stood up and made his proclamation, as that was likely the only time he could have been heard during the Feast.

It is in the contexts of these passages that we are guided to a deeper understanding of the truth declared. The specifically-chosen words give us new insights into the fuller message we might have missed because of the familiarity of the text.

Jimmy Draper is the President Emeritus of LifeWay Christian Resources.