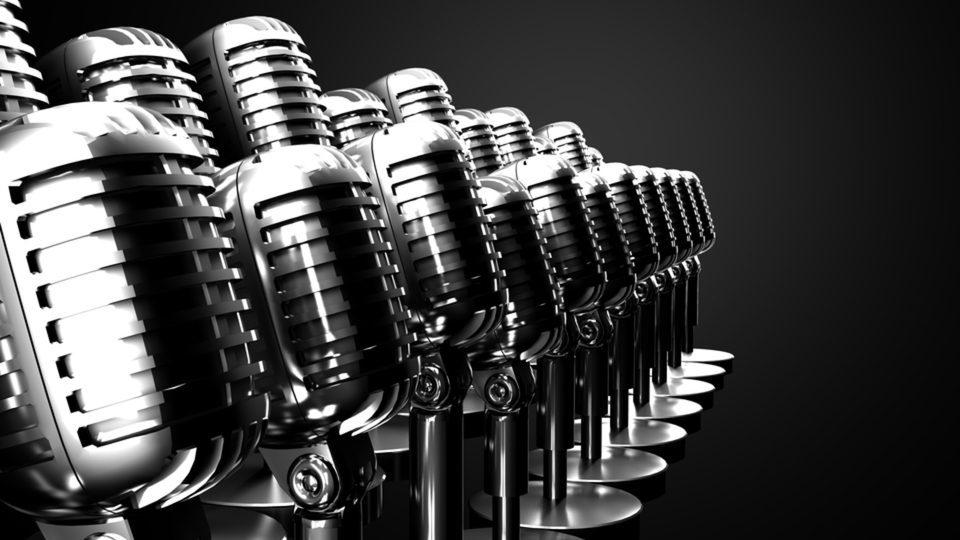 NOTE: This is part of an article by Vance Havner which appeared in the journal Logos on March 1, 1978. Parts two and three are to follow.

In these wild and weird and wicked times, the work of the preacher is being rethought and revamped and reexamined. He’s being pushed away from the center of the platform to the wings in favor of celebrities, experts and entertainers.  But the “old Book” still says, “How shall they hear without a preacher?”

We need the same kind of preacher we’ve always needed.  Nothing important has changed.  Just because we’ve split the atom and gone to the moon doesn’t mean we need a new kind of preacher.

There’s a lot of cheap preaching going around over the country.  I heard of a preacher some years ago when haircuts were selling for fifty cents who had a barber in the crowd who said, “I’ll cut your hair for nothing.  I’ll take it out in preaching.”  The preacher said, “Well, I’ll have you know that I don’t preach any fifty-cent sermons.”  And the barber answered, “That’s all right.  I’ll come several times.”

I spoke in a seminary chapel recently and they mimeographed my message and sold it for a dime a piece.  It’s rather humbling.  My publishers did a paperback for me some time ago, and on the cover they had: “The Best of Vance Havner – 60 cents.”

In Exodus 30 there were three restrictions about the anointing oil for the priest:

Upon man’s flesh it shall not be poured; whoso compoundeth any like it or whosoever putteth any of it on a stranger shall be cut off from his people.

Some of us have just about rededicated ourselves to death. We are running an “Old-Adam Improvement Society;” an unsanctified flesh that never has died to sin and risen again to walk in newness of life.  It’s running down church aisles to rededicate, and God couldn’t use it if it were rededicated a thousand times because “flesh shall not glory in his presence, and they that are in the flesh cannot please God.”  Those two truths ought to be placarded in every church across the country.  That’s why God chose “not many wise, mighty and noble, that no flesh should glory in his presence.”

Not many wise, because they try to get to heaven head-first instead of heart-first.  The only thing I know that has its head and heart in the same place is cabbage.

Not many mighty.  How many presidents of the United States can you think of whom you believe were born again, Spirit-filled, New Testament Christians?  It’s as hard for the might to get into the kingdom as the rich.

Not many noble, glorying in their ancestry.  The trouble with the ancestry business is that it’s like potatoes – the best part is usually under the ground.

God does not pour his anointing oil on old Adam.

The unction, this unguent, this ointment is not sold over any counter.  Simon Magus tries to buy it, but it’s not for sale.  It’s not compounded in any apothecary, not put together by chemistry.  A preacher may be wrapped in the robes of learning; his study walls may be decked with diplomas, his home filled with travel souvenirs of many lands; he may wear all the trappings of ecclesiastical prestige and pageantry; but he cannot function without unction.  If he tries it, he will spend his time taxiing down the runway and never taking off.