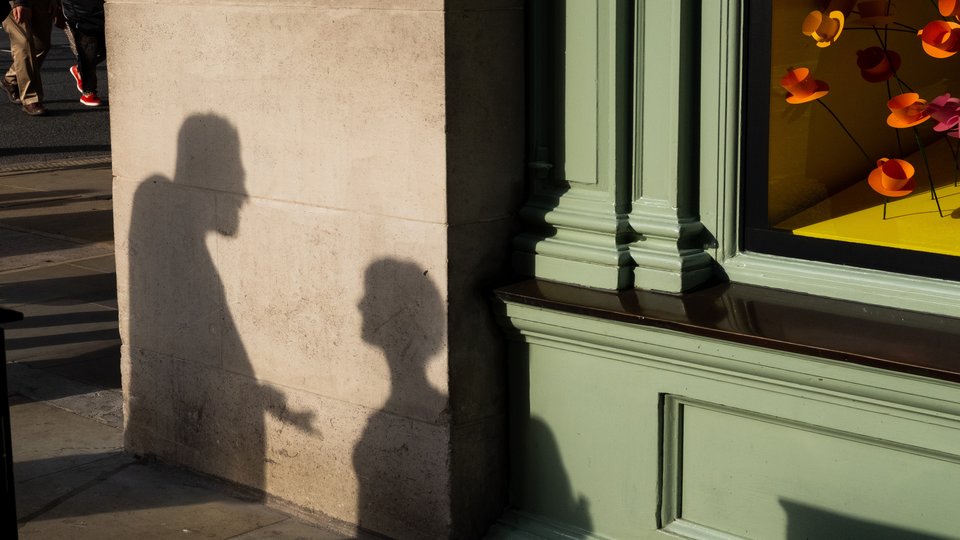 Mentoring: Learning from a Mentor

First, mentoring, in general, should be addressed. Mentoring is a biblical practice in which believers, especially those called to preach, should practice. A passage commonly used is Proverbs 27:17, “As iron sharpens iron so one person sharpens another.”[2] Proverbs 27:17 NIV; See Howard and William Hendricks, As Iron Sharpens Iron: Building Character in a Mentoring Relationship (Chicago: Moody Press, 1995), 18, for a discussion of this verse and how it relates to mentoring. Another important one is 2 Timothy 2:2, “And the things you have heard me say in the presence of many witnesses entrust to reliable people who will also be qualified to teach others.”[3] 2 Timothy 2:2 NIV; See Howard and William Hendricks, Sharpens, 30–31, for a discussion of this verse’s relationship to mentoring. 2 Timothy 4:1–5 (actually all of 1 and 2 Timothy) is the Apostle Paul mentoring a young preacher by letter. These passages, as well as the whole of the ministries of the Lord Jesus and the Apostle Paul, establish a biblical basis for mentoring.[4] See Chuck Lawless, Mentor: How Along-the-Way Discipleship Will Change Your Life (Nashville: LifeWay), for more discussion on the biblical nature of mentoring.

What about a definition of mentoring?  In a general sense, mentoring is the process in which one person influences another person toward a goal or the accomplishing of a task.[5] Author’s basic definition. Howard and William Hendricks offered this definition or description of a mentor: “someone who functions to some extent as a father figure (in the best sense of this term), a man who fundamentally affects and influences the development of another, usually younger, man.”[6] Howard and William Hendricks, Sharpens, 18. As related to preachers and preaching, mentoring is one preacher influencing another preacher for the fruitful accomplishing of the preaching task.

What would intentional mentoring for preachers and preaching look like? Intentional mentoring for preaching involves one experienced preacher intentionally choosing to work with and influence a younger, less experienced preacher. This process would involve their meeting together regularly (preferably weekly) to discuss spiritual health and the preaching process. Their discussion about the preaching process should include details and specifics about the work. Such matters as the following should be discussed: text selection; textual exegesis; correct hermeneutical process; turning the exegetical work into a sermon; proper sermon building and construction; sermon delivery, etc. With the current emphasis on text-driven preaching, the experienced preacher should demonstrate, instruct, and coach the younger preacher in the quality execution of this form of preaching. With weekly meetings, homework assignments, feedback, reviewing both written work and sermons delivered, the experienced preacher should correct, instruct, and guide the younger preacher. The young preacher should be teachable and eagerly absorb the instruction and encouragement and apply what is learned to his preaching work.

Robin Jumper is the Academic Dean and Professor at the Baptist College of Florida in Graceville, Florida.