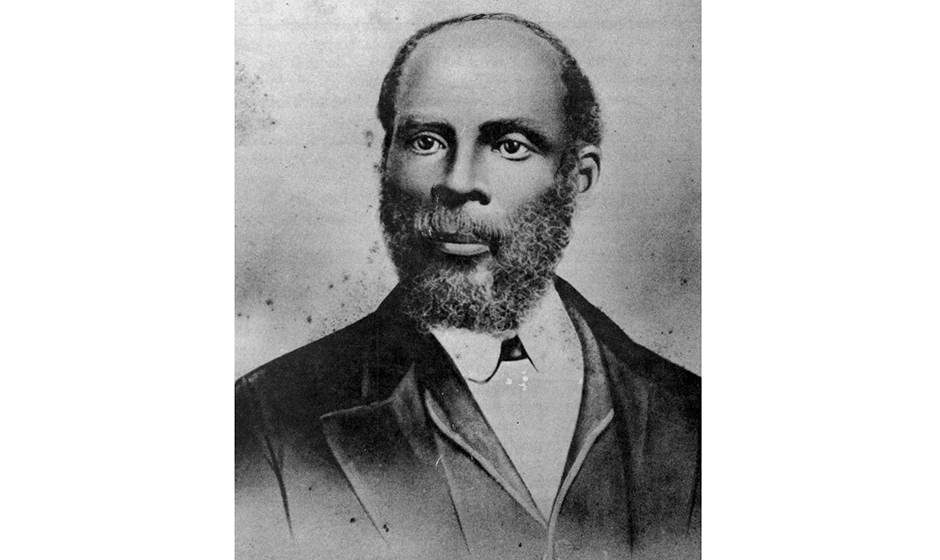 Learning to Preach from John Jasper

Are you so convinced, that you become convincing?  As you ponder that thought for yourself in your own preaching ministry, one could simply peruse the life and ministry of the 19th century African-American preacher John Jasper and see that this brother believed what he preached.  Despite being born into slavery and spending half of his preaching ministry linked to the invisible chain and rule of another human being, it is safe to say that the Gospel in which Jasper preached was unchained.

In 1812, John Jasper was born into slavery on a plantation located in rural Virginia.  Unfortunately, during this time period slaves were traded as if they were modern day products and goods to other owners.  Thus, John found himself belonging to different and multiple masters throughout his adolescent years.  While in Richmond, VA, Jasper was fortunate enough to encounter a man who began to teach him how to read.  It was after beginning to read that he was converted, which inaugurated his preaching ministry.

After being an itinerant preacher for some time, “He soon became pastor of the Sixth Mount Zion Baptist Church in Richmond, where he drew large audiences.”[1]David L. Larsen, The Company of the Preachers: A History of Biblical Preaching from the Old Testament to the Modern Era (Grand Rapids, MI: Kregel Publications, 1998), 780. His preaching found its source solely in the Scriptures—as all preaching should.  Though he was not formally educated, he was definitely a student of the Scriptures.  In fact, “it can be said that he documented every point he made with a quotation from the Bible, citing chapter and verse.”[2]O. C. Edwards, A History of Preaching (Nashville, TN: Abingdon Press, 2004), 549.  Jasper’s mind served as a reservoir for Scripture and was like a biblical database.  In the work Black Preaching: The Recovery of a Powerful Art, Henry Mitchell stated:

There was a kinship between the Bible and himself, and, untaught of the schools, he studied himself in the light of the Bible and studied the Bible in the darkness of himself.  This kept him in contact with people and whenever he preached he invaded their experience and made conscious their wants to themselves.[3]Henry H. Mitchell, Black Preaching: The Recovery of a Powerful Art, 1970, 1979. Rev.ed. (Nashville, TN: Abingdon Press, 1990), 48.

Though Jasper preached many sermons, his most popular sermon was “The Sun Do Move.”  He preached this sermon over 250 times, arguing against scientists and theorists on whether the sun was stationary or a moveable star.  Using Scripture as his primary and sole source for his argument, he argued that the sun did move based on Joshua’s command to the sun to stand still in Joshua 10.  Jasper suggests that if Joshua has to tell it to stand still, then it must have the ability to move.  (Shout out to all of the technological advances and scientific discoveries!)  Now we all know that the sun does not move, but Jasper shows us that for him the Bible was enough to stand on.

Preachers, consider the following takeaways from the preaching of John Jasper:

May we be so convinced about the gospel of Jesus Christ that we become convincing to the people.  Whether the sun can move or not, and we clearly know that it does not; let us be found echoing the same sentiments of Jasper when he said, “Don’t hitch your hopes to no sun nor stars; your home has got Jesus for its light, and your hopes must travel up that way!”[4]Larsen, The Company of the Preachers: A History of Biblical Preaching from the Old Testament to the Modern Era, 780. Preachers, preach nothing but the Word of God! Preachers, preach nothing but Jesus Christ and Him crucified!

André Kirkland is the High School Pastor at Concord Church in Dallas, Texas, and a PhD student in Southwestern’s School of Preaching.