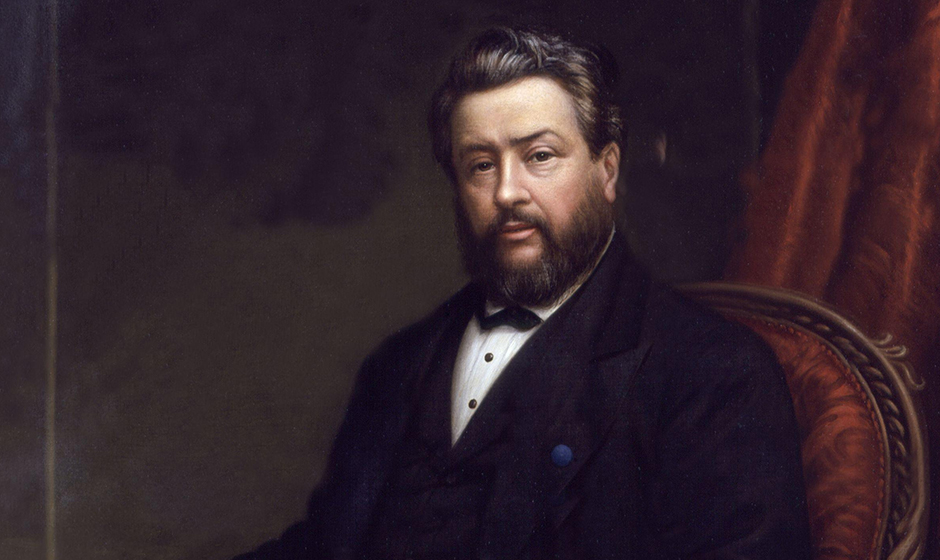 Learning to Preach from Charles Spurgeon

“Give the people something worth hearing and they will listen like a woman hearing a will read or a condemned man hearing his sentence given by the judge.” The man who said that was preaching to thousands weekly by the age of 21 and had already preached more than 1,000 times. His name—Charles Spurgeon.

Spurgeon pastored the New Park Street Church from 1854–1892. When he arrived, the congregation had 232 members; at his death, the membership had swelled to 14,460. The church was the largest independent congregation in the world. Spurgeon spoke regularly to 6,000 attendees every Sunday for 30 years.

What drew them in? In a word—preaching. Here are ten lessons on preaching from Spurgeon.

You can’t preach like Spurgeon. Don’t even try. But you can learn to preach from him. Every preacher should.

A version of this post originally appeared at drdavidlallen.com and is used here with permission.