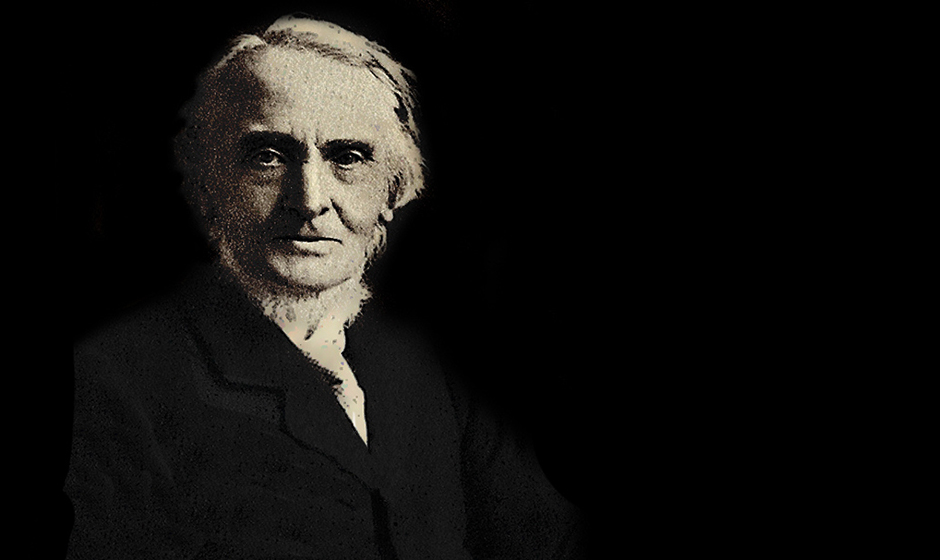 Learning to Preach from Alexander Maclaren

How God uses who God uses is up to Him.  I have long since given up bemoaning gifts God has not given me. Our job is simply to be faithful with what God has given us everywhere He may lead us. Have you ever marveled at God’s grace in your life? The story of the ministry of Alexander Maclaren is a story of faithfulness and grace.

To be totally candid, if my assignment today were “Learning to Pastor from Alexander Maclaren,” this article might have taken a totally different focus. But to aspire to learn something about preaching from a man known as “the Prince of Expositors” has become a fascinating, humbling, and encouraging journey for me. Let me explain.

As I have studied the life of Maclaren, some of the first things that I noticed in almost every article or book about him were the “uniquenesses” (some might say, “liabilities”) of his personality and style. For example:

In an odd way, I found all of that somewhat encouraging. And if you’re a God-called minister struggling to fit the “stereotype” of what a minister is supposed to be, I want to encourage you to learn a lesson from this great 19th century British preacher. Because it was this same man who, in spite of who he was not, was enormously used of God. It’s those keys to Maclaren’s effectively that I want to highlight.

The ultimate key to Maclaren’s success (as well as yours or mine) can only be attributed to the blessing of the Lord on his ministry. But, his pious lifestyle, faithfulness in service, diligence in study, focus on Christ, and his clear application of the text are habits every preacher can practice. Studying Maclaren’s life and reading his work has lead me to a deeper appreciation of the significance of the calling to be a preacher and a renewed wonder in the riches of God’s grace.

Deron Biles is Dean Emeritus of Southwestern Center for Extension Education, Professor of Pastoral Ministries and Preaching, and Director of Professional Doctoral Studies at Southwestern Baptist Theological Seminary in Fort Worth, Texas.