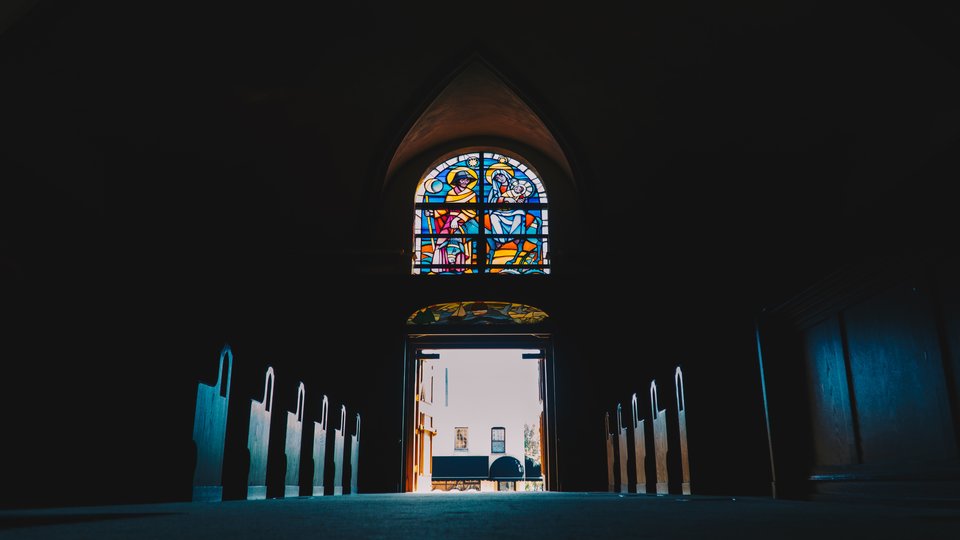 One of the questions that often arises when interpreting a text concerns theology. As Steven W. Smith has emphasized: we don’t preach sermons; we preach texts. As such, the meaning of the pericope—the preaching text—should be our greatest concern. We must avoid the inclination to import a theological idea into the text without warrant.

And those two words—“without warrant”—are critical. All too often, preachers read their understanding of a particular biblical term into the text, rather than allowing the context to determine its meaning. Meaning may begin at a word-level, but context is key. The oft-quoted statement remains true: a text without context is a pretext for a prooftext. And so it is that we, as heralds of God, need to insulate our studies initially. We need to do the careful, exegetical work of understanding the structure of the text, the main idea found within the text, and the theological meaning invested in our particular pericope before moving beyond our pericope.

In some ways, this is the opposite of how seminary students are taught to do word studies. In a word study, you begin broadly—considering the entire corpus of Scripture—and move incrementally inward in order to grasp the specific meaning of the term within the text.

In ascertaining the theological emphasis within the text, it is critical that the interpreter stays within the bounds of the pericope until he is confident that he understands how it functions in the pericope. Only then can he slowly broaden the biblical horizons to gain a better understanding—expanding from word-level to phrase to sentence to paragraph. At this point, the exegete should be able to explain both its general meaning and the contextual emphasis with confidence. After that, he should expand from paragraph-level to chapter to book to author’s corpus to genre to testament to the entirety of Holy Writ.

Allow me one example.

Years ago, while preaching through the book of James, I encountered the oft-discussed emphasis of Jesus’s brother: “You see that a person is justified by works and not by faith alone” (James 2:24, CSB). At some point, the preacher understands that he must explain the difference between James’s use of δικαιόω (to justify) from that of Paul, in Galatians for example, where he writes, “a person is not justified by works of the law but by faith in Jesus Christ” (Gal 2:16a). We may intuit the distinction in these uses, but before we walk into the pulpit, we need to ensure that we are remaining faithful to what God’s Word teaches, rather than our own theological systems or personal preferences.

For Paul, “God is the one who justifies” (Rom 8:33). God declares one to be righteous and, in his very declaration, makes the object of his declaration to be so. If James were using δικαιόω in the same manner, there would indeed be conflict. But James’s declaration was written to combat an empty profession of faith. As Paul wrote similarly of the false teachers in Crete, “They claim to know God, but they deny him by their works” (Titus 1:16). So for James, the person who is justified by his works is shown to be righteous or proven righteous. He is not declared or made righteous by his works.

Does this distinction between James’s use and Paul’s use matter? Absolutely! If we import one author’s meaning into the other’s context—in either direction—we now preach a salvation by works!

However, by “correctly teaching the Word of truth” (2 Tim 2:15), the preacher is able to prevent a critical misunderstanding on the part of his congregant. Indeed, by handling the text in a careful manner, the faithful preacher can stand with confidence and deliver the infallible, inerrant, and authoritative Word of the Lord.

David Norman is the Senior Pastor of University Baptist Church in San Antonio, Texas, and the “Head Barista” of Caffeinated Theology.