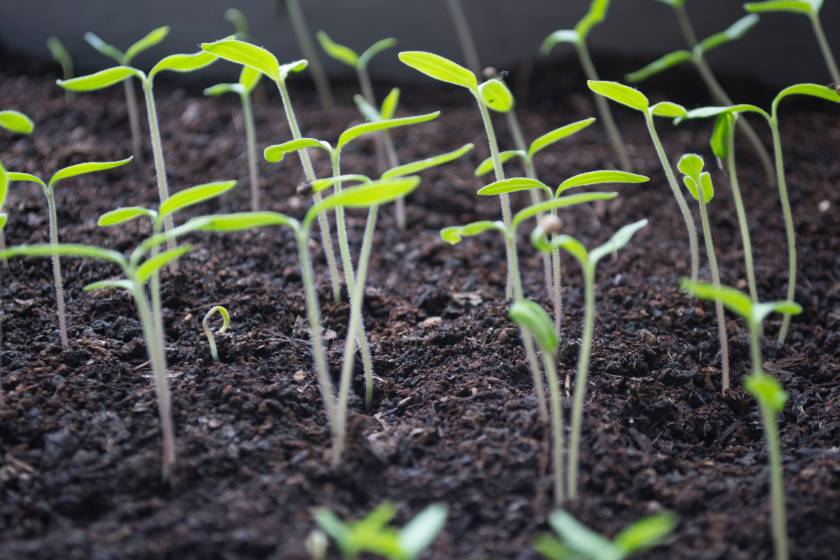 The book of James is a practical book.  In chapter one James exhorts his readers to stand strong in the face of trials and temptations.  Chapter two exposes the hypocrisy of a faith that lacks corresponding good works. Chapter three is James’ exposition on the awesome power of the tongue. In chapter four James calls on Christians to repent and to stand strong against the lust of the flesh. In chapter five James reveals the dangers facing the rich, and he calls on Christians to trust in the Lord in their hearts and turn from trusting in deceitful riches.

For the preacher, the book of James yields fertile ground for illustrations.  Almost every verse in this little book provides an occasion for an illustration.  Even just introducing James gives us an opportunity to illustrate the authority and trustworthiness of God’s word.

Eusebius quoting from Hegesippus, an early second-century historian, informs us that James was a great man of prayer and piety.  He was famous for his long hours in the temple on his knees in prayer. He labored in prayer for so long that his knees were calloused, and he was given the nickname “old camel knees.”  James was even revered by the Jews in Jerusalem because of his holiness.  However it was his faith in Christ that made him great, and that faith would eventually cost him his life.  He was killed by being thrown off the temple mount and then clubbed to death.[1]Edited by Philip Schaff, D.D., LL.D. and Henry Wace, D.D, “Nicene and Post-Nicene Fathers”, Volume 1, Second Series; “The Church History of Eusebius” Hendrickson Publishers, Second printing – June 1995; p. 125; Book II, Chapter XXIII

There are numerous avenues through which we can find suitable illustrations for our sermon points.  Below are three ways to illustrate the book of James.

Using biblical stories of great men and women of faith is a great way to illustrate.  For example, James 1:3 says “the testing of your faith produces patience.”  The word patience in this context can mean “fortitude.”  The tests of life, if we respond in faith, produce fortitude.  The only way to acquire spiritual fortitude is through the teacher of trials.  David’s experience in 1 Samuel 17 is a great illustration of this truth.  When he saw the Philistine Goliath blaspheming God and embarrassing the armies of God David was angered.  Though just a young man he went to King Saul and said, “I will fight that uncircumcised Philistine.”  Saul told him that you can’t fight him, you are just a youth.  In response, David recounted his previous trials in which he had to deliver his sheep from a bear and a lion. David remembered how God had delivered him in the past, and he told King Saul that this Philistine will be no different than that lion and bear.  David’s previous trials produced fortitude in his life.

Using personal experience to illustrate is powerful because it will come from your heart and it is a contemporary story that will easily relate.  Church members love to hear personal stories from their pastors; it is endearing and helps them get to know us.  For example, in James 3 we are told to guard our tongues. All of us have personal stories about how our tongues have caused us troubles.  However, caution should be used, because too many personal stories can come across as self-serving and even lazy.  The book of James is such a practical book, the temptation to tell personal stories for every point needs to be avoided.

One of the best sources for illustrating James or any book of the Bible is through historical examples.  Historical illustrations are interesting and show the depth of the preacher’s study and reading.  James 3:10 provides a great opportunity for historical illustration.  James said, “Out of the same mouth proceed blessing and cursing, my brethren these things ought not to be so.” Our tongue reveals what we really believe and what is really in our hearts.  I read in Plutarch about an ambassador that was sent to Rome to plead for the Roman legions to come and relieve his city and his people from the oppression of the Achaeans.  The night before this ambassador met with Titus the Roman King, he went out for a night of partying in Rome.  He was drunk, dressed in women’s clothes and danced and sang songs and generally made a silly fool out of himself.  Then the next day he put on his serious face and he went to his meeting with Titus.  Titus, a serious-minded man, knew about the partying of this man.  The ambassador begged him and pleaded with Titus about the suffering of his people and his family and asked Titus to quickly come to their aid.  Titus, seeing the hypocrisy in the man said, “this will be a matter for consideration; my only surprise is that a man with such (important) purposes on his hands should be able to dance and sing at drinking parties.”[2]Edited by Arthur Hugh Clough, “Plutarch’s Lives,” “The Lives of the Noble Grecians and Romans;”1992 Modern Library Edition, p. 513; Chapter FLAMININUS When we as Christians use our tongues unwisely the world looks on us like Titus looked on that ambassador and they think, “what a hypocrite.”

As pastors, it is very important that we are diligent in selecting and using illustrations.  Stories given from the pulpit should be accurate and true.  If we are using historical illustrations, make sure the stories are documented.  Using an illustration that is embellished undercuts the authority of our preaching.  James is a book made for illustration.