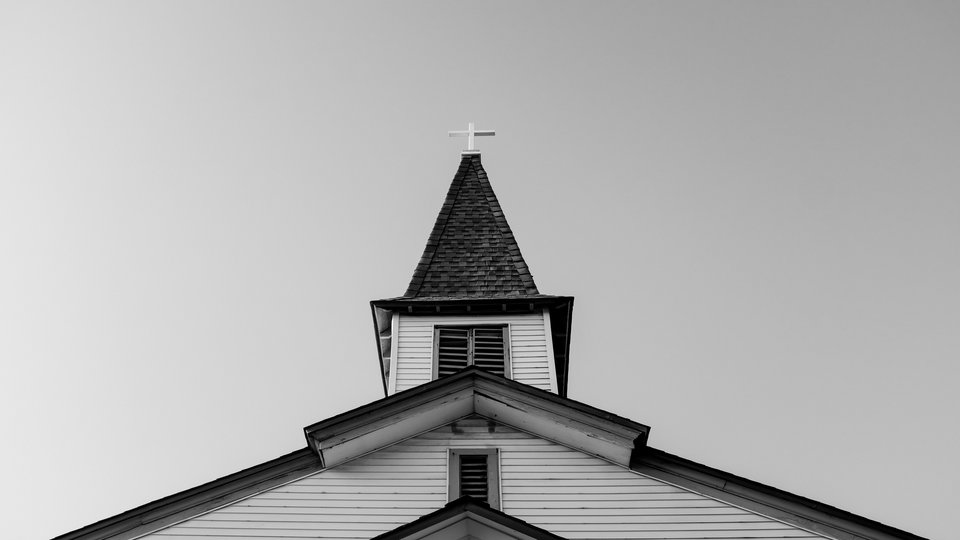 How to Make Your Sermon Interesting and Memorable Pt. 2

In his classic On Christian Doctrine (Book 4), Augustine extols rhetoric as the handmaid of truth. Rhetoric must never degenerate into the role of court jester in preaching. We have all witnessed the preacher who “with conjuring adroitness keeps producing fat rabbit after fat rabbit out of an obviously empty hat” as Arthur Gossip put it. The abuse of rhetoric should not necessitate the rejection of rhetoric. Otherwise we might be a not-to-distant relative of the young woman Bunyan told us about, “whose name was Dull. Ah! Poor soul, can’t you see her, flat-faced, flat-footed, a mere vacant lump of a thing? Too many preachers spring from her family. . . .”

Here are 10 lessons to make your sermon interesting and memorable:

I have always been fascinated by the communication skills of Fred Craddock and the writing skills of Eugene Peterson. Though not an expositor, Craddock was a gifted preacher. He grew up with three books in his childhood home: his mother’s King James Bible, his father’s Complete Works of Shakespeare, and The Life and Times of Billy Sunday. What a combination! Perhaps that’s why Craddock could recount a conversation with an overweight sparrow that didn’t know it could fly, or imagine bored teenagers sitting on the hoods of their camels while listening to a shaggy John the Baptist preach in the desert. A Craddock sermon lingers in the mind.

Eugene Peterson’s writing lingers in the mind as well—he lived by the maxim: “Good writers are people who pay attention to language…Words work together to bring out truth, not just facts…Pastors don’t realize how much we owe to our congregations, to the public, to learn how to use words rightly and skillfully and truthfully.”

If the three great sins of preaching are lack of truth, lack of content, and lack of interest, don’t be content to be sinless only in the first two.