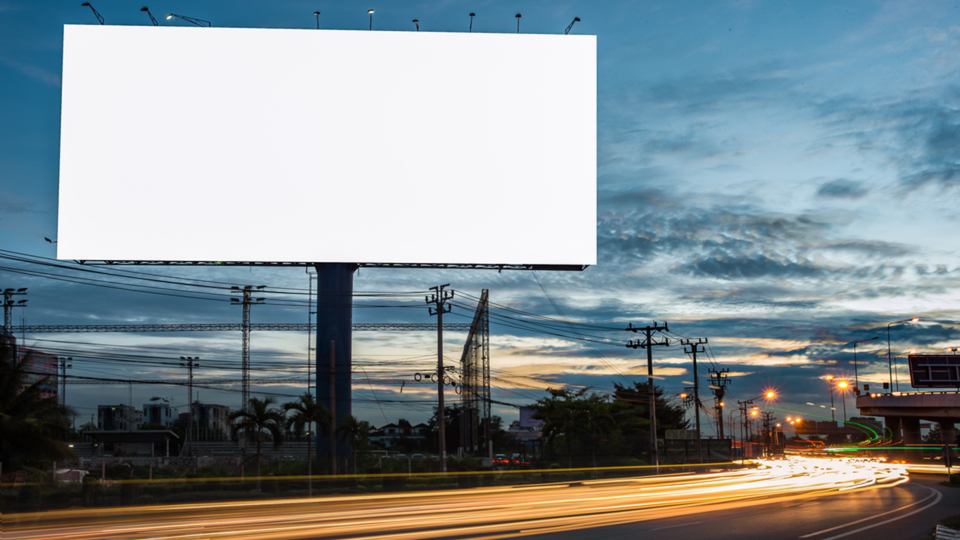 Most pastors and Bible teachers immediately recognize the power of a well-told illustration. It engages the heart of those listening and allows the mind’s eye to see truth through the application of something familiar. Ignoring the use of skillfully chosen illustrations in your sermons will lessen their effectiveness and cause people to think your preaching is boring or uninteresting.

Here are three methods to help you craft memorable illustrations.

An illustration moves your listeners from the world of the unfamiliar to the familiar. In fact, think of your illustration as a bucket; you want it to carry a familiar truth to the listener and return to you with a new understanding of a previously unfamiliar truth. Let me show you.

If you were lecturing on how the tax system works in America, you would need to communicate many abstract financial principles to an audience who does not know the difference between macro- and microeconomics. If you failed to utilize skillfully chosen illustrations throughout your lecture, you would lose many in your audience.

For example, during the 2008 presidential elections, both President Obama and Republican hopeful John McCain would often refer to “Joe the Plumber” when discussing the complicated nature of tax brackets. “Joe the Plumber” served as an ongoing illustration during discussions about the abstract financial principles in play. “Joe” was a metaphor for middle class Americans to better understand how the proposed tax codes affected them personally. While many of us do not navigate the unfamiliar world of economics, we do understand how much money the government takes from our paychecks in taxes. “Joe the Plumber” moved our understanding of the unfamiliar tax implications back to the familiar, helping us understand a little more about economics.

Similarly, if you are communicating the need to be justified by faith in Jesus Christ and how this faith serves as your imputed righteousness, unless you take time to illustrate this concept, you will equally lose your listeners. It will take some thoughtful strategy on your part to effectively communicate this biblical principle.

Perhaps you can ask your listeners to imagine that the bank recently made a mistake in your checking account. While the balance earlier in the week was a little more than $100, later in the week you discovered you had more than $75,000 dollars. Everyone in the room could connect to this and understand how Christ’s imputed righteousness found in Romans 4:22-25 works in his/her favor. We have an infinite amount of righteous deeds in our account because of Christ’s work on the cross – this is the good news of the gospel.

Jonathan Edwards preached his famous sermon, “Sinners in the Hands of an Angry God,” in Enfield, Connecticut on July 8, 1741. The reaction to his sermon was overwhelming as people cried out for mercy during the middle of his usual staid sermon delivery. One enduring aspect of this excellent sermon was Edwards’ use of the analogy of a spider web and a falling rock. He told the congregation that their righteous deeds were no more capable of keeping them out of hell than a spider web could stop a falling rock. Here, Edwards chose a simple analogy to communicate the biblical truth of the reality of hell and the need for faith in Christ. Everyone knew that a spider web was too flimsy to stop a falling rock.

Other forms of a powerful illustration are comparison and contrast. Often, I gain a better understanding of what something is when I understand what it is not. This is a negative definition, but it helps tremendously.

I will share a personal example of how I used this form of illustration. Several years ago, I was preaching on 1 Corinthians 3 when I described a self-centered Christian as a hammer made of glass, or a glass hammer. The only good thing a glass hammer makes is a horrendous mess. In essence, this was a memorable way to remember what self-centeredness does in our lives because it fails to deliver on what it promises. I compared and contrasted self-centered living with a useless glass hammer.

I recently asked about a dozen pastor friends about the weight they give illustrations in their sermons as opposed to exposition or even application. Most indicated they aimed to keep sermon illustrations between 15% – 25% percent of the sermon with exposition hovering around 60%-70% of the message.

If you were to analyze your last sermon or Bible study, how much attention did exposition receive compared to application or even illustration? If the oral presentation of your sermons were analyzed by a computer and it produced a colored pie chart of your content, would you illustrate far more than explaining the Scripture itself?

Years ago, I asked a man who I respected to preach for me while I was away from church on a Sunday. Upon my return, I listened to the recording of his sermon and was surprised to hear that he told one ineffective story for six to seven minutes in his opening. The problem with the story was not the illustration itself, but rather its length and lack of engaging detail. As a result, I did not want to listen to any more of the message because of his lack of efficiency in communicating his illustration. It was an average anecdote that stretched on for nearly fifteen percent of his sermon. A memorable illustration needs to “take me there,” describing the account with efficiency and detail. In addition, a pastor must ask himself, “Is this story really worth 15% of my Sunday morning message?”

Personal confession for a moment – as pastors, many of us overestimate the amount of illustration and application we use and underestimate our explanation and exposition. I believe there are two reasons for this.

First, many in our congregations honestly long for more application and illustration than they do biblical exposition. We attempt to do biblical exposition to a room full of people who are yawning with disinterest. We recognize intuitively that something must change so we start telling a story about our children “on the fly” and everyone laughs as a result. While we feel better because the people are responding to our message, have we really changed anyone with the gospel in the process of preaching?

The second reason biblical exposition receives so little attention is because too many preachers think the Bible needs a lot of help. We must remember it is the gospel that saves and NOT our ability to communicate an effective illustration.

The power is in the Word of God. Until you have confidence in the very words of God, as evidenced by how you handle it week after week, you will not arrive at a proper weight between exposition, illustration, and application.