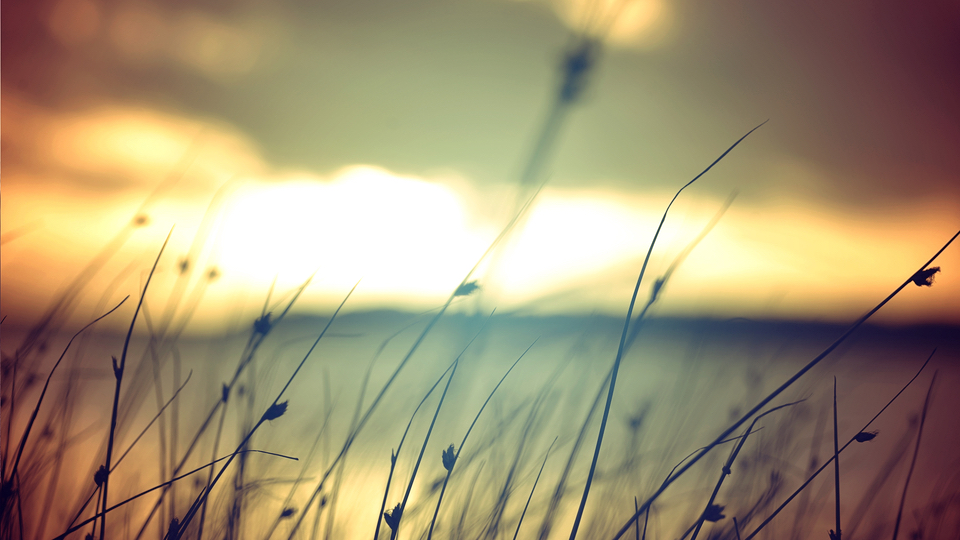 The preaching circus is ever in town; and, as part of the show, most everyone claims to be an expository (text-driven) preacher. However, actually, few are. This is an interesting development since it is a confession, of sorts, that text-driven preaching is the preferred variety. Of course, I argue that it is more than the preferred variety. I believe that it is the only acceptable form of address for a preacher who believes that God has spoken in His Word, the Bible. There is nothing that a preacher does – other than the sanctity of his own walk with God – that is more important than preaching. And the most important thing about preaching is helping people to read the Word of God effectively and fruitfully.

So then, why is it that people claim to be doing exposition when, in fact, they are not doing so? How can one tell what is a real text-driven sermon and what is not? For example, there is the famous sermon on the Prodigal Son. Its three points are that the Prodigal:

Now technically, all three points do arise out of the text. But it is rather obvious that something here is not quite right. So, how does a man go about determining what is a text-driven sermon? Although these are not the only considerations, please note the following five things:

Consequently, to say that a man is a text-driven preacher is, first of all, a high compliment. You are affirming that he understands the necessity of getting the Word of God to the people. If the Word of God is “living and powerful, sharper than a two-edged sword, piercing even to the division of the soul and spirit and the joints and the marrow, and is a discerner of the thoughts and intents of the heart” (Hebrews 4:12), then to be called a text-driven preacher means that the task of the preacher is to open the door of the cage skillfully and unleash the Bible effectively into the hearts of the listeners. When a man claims to be an expositor of God’s Word or a text-driven preacher, one can easily test whether that claim is, in fact, true. God bless every preacher who wants above all else for the auditors to hear and comprehend the Word of God.