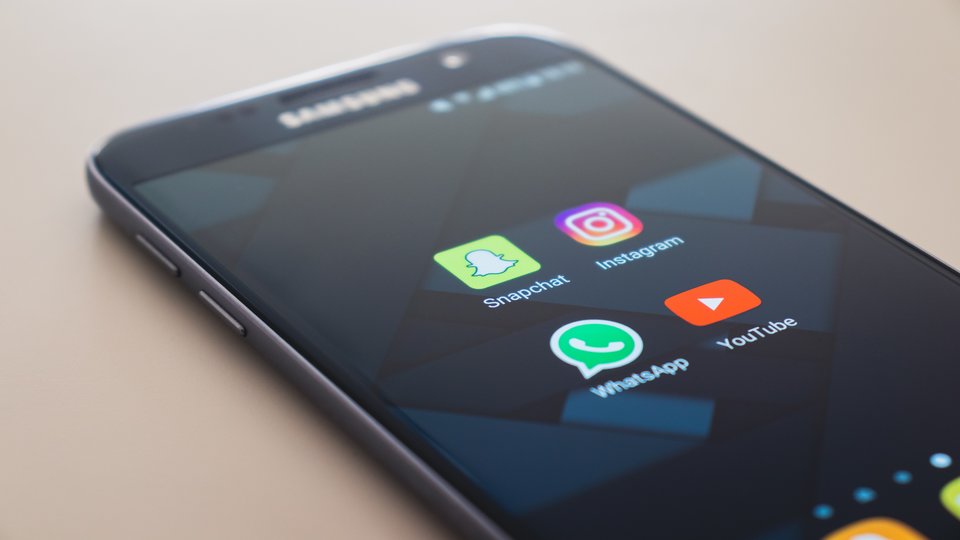 How Social Media Influences Our Preaching

“Millions of Friends, but Not Very Popular”. This is the headline to the “New York Times” review of the 2010 feature film “The Social Network,” which chronicles the 2003 development and deployment of Facebook by its founder Mark Zuckerberg. From the launch of Facebook in 2003 to the launch of the iPhone in 2007, social media has gone from an occasional interaction to an ever-present event. The advent and availability of social media have shaped public discourse and private relationships. Our culture has begun to evaluate influence by Instagram likes and faithfulness by Facebook videos. Whether we would like to admit it or not, social media has changed our society and altered our minds. The ever-present musings of our online “friends” crowd our thinking, the perceived need to grow a platform plagues our minds, and the constant stream of news and information bombards our brains. As social media has shaped our society, it has inevitably influenced our preaching and our preachers. In the life of the preacher, social media represents a distinct danger and offers a definite delight.

The danger of social media for the preacher is the disastrous desire to grow a platform. Modern society shepherds us to believe that influence and acceptance are earned in likes, follows, friends, and retweets. The desire to grow a platform is actually a great temptation. It is the temptation for the preacher to elevate social media platform over the pulpit audience. It is the temptation to be “tweetable” that often trumps the desire to be faithful and clear in the exposition of the Word of God. It is the temptation to preach for the masses instead of preaching to the people God has given you to lead. It is the temptation to use your pulpit and platform for your opinions that fall well beyond the scope of your ministry. It is the temptation to preach sermons that earn likes but fail to make the difference in the way anyone lives. The disastrous desire to grow a platform is actually a symptom of the greatest temptation of all and the greatest threat to the ministry; the real temptation and threat is the preacher’s pride. There is nothing inherently wrong with preaching points that are clear, concise, and even rhetorically engaging. There is nothing wrong with preaching in a way that considers your in-person and electronic audience. There is nothing wrong with attempting to use technology to reach the masses for Christ. There is everything wrong with preaching sermons where the primary point is the preacher and the primary purpose is his platform. If preaching earns likes, follows, retweets, and likes so be it. Just be sure that the aim and ambition in preaching is to “see to it that no one fails to obtain the grace of God” (Heb 12:15) instead of seeing likes increase and platforms progress.

Considering the danger and delight of social media perhaps the best aim for the preacher is to emulate the headline of the New York Times. The preacher should seek to have many friends, but not to make himself very popular. Instead, he should seek to make Jesus famous in every social media, and face to face, interaction.

Garrison Griffith is the Dean of Students and a PhD student in Pastoral Ministry at Southwestern Baptist Theological Seminary in Fort Worth, Texas.