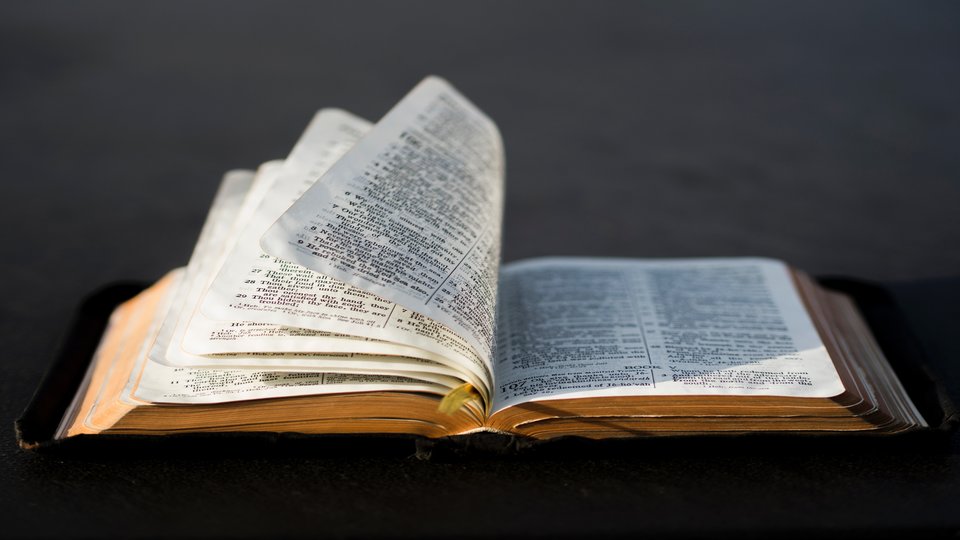 How Do Preachers Arrive at the Homiletical Idea of a Text?

It was not simply the popcorn and peanuts in a box of Cracker Jacks that excited us as kids; it was the prize at the bottom. The prize at the bottom was not conspicuous. It was hidden underneath the sweet content in the box. We had to dig for it. We had to search for it. There were times when my brother and I would shake out the caramel popcorn until we found the prize. Discovering that prize, however, made all the effort worth it.

The homiletical idea in a passage of scripture is the prize at the bottom of a box of Cracker Jacks. The preacher has to dig until it is found. Sometimes the content of the text has to be shaken until you get to the prize. The homiletical idea is actually more “birthed” than it is found. It is “birthed” by the interaction of revelation, imagination, contemplation, and investigation.

In revelation, the Spirit of God reveals the homiletical idea to the soul of the preacher. Through prayer and meditation, the idea is not simply something that you find; it is something that finds you. The homiletical idea seizes the preacher at unexpected times. After having taking a cursory glance at a passage the preacher leaves the passage and goes about the day’s activities. Sometimes while driving, walking, or sitting the idea of the passage accosts and arrests the preacher. In this sense, the preacher is acted upon as the result of the work of the Spirit. There is not much that the proclaimer of the word can do to expedite this occurrence, it just happens to the preacher who is somewhat of an innocent bystander.

The homiletical idea is also arrived at through the lens of imagination. Barbara Brown Taylor, in The Preaching Life, calls imagination “the ability to form a mental image of something not present to the human senses.” This Spirit-ignited faculty enables the preacher to see beyond the words of the passage and think “between the lines” and enables him to form mental images that transcend human sense.  For instance, there are thoughts, fears, apprehensions, expectations, and normal human issues in the people Jesus encountered that may not always be apparent in the words of the text. Arriving at the homiletical idea may involve connecting with those unspoken or unwritten dimensions. What might blind Bartimaeus had been thinking as he hears the passing parade of Jesus and his followers through the city of Jericho? How is that woman with the twelve-year bleeding condition feeling as she is pressing through the crowd to touch the hem of Jesus’ clothes?  The idea is sometimes found in asking these kinds of questions.

Contemplation plays a critical role in discovering or arriving at the “prize.” By contemplation, I do not mean a deep mystical exercise. Contemplation is what the late Dr. Gardner Taylor called “brooding over the text.” There is a part of sermon preparation that involves reading over the passage without the assistance of commentaries and extra-biblical materials. The preacher sits down with the passage and converses with it. Observations are made about images, places, words, and emotions. To “brood over the text” is to give it a chance to speak to you has both preacher and disciple of Christ. Contemplation requires solitude and quietness of spirit. The idea hidden in the passage finds you as you are engaging with it on its own terms. This exercise lowers the risks of me imposing my own predetermined “homiletic” on the passage.

Investigation of the passage follows close behind contemplation. For me, investigation involves reading commentaries, doing the word studies, and reading other related texts. At this point in the process, I begin to make choices about the homiletical idea. Most passages have several possible homiletical ideas. The effective sermon cannot include all of those ideas. The preacher has to make hard editorial choices. In many cases, the choices about the homiletical idea are determined by the need of the church, the intended purpose of my current sermon series, and/or the context in which a particular sermon will be preached. There are several possible sermonic angles in Elijah’s encounter with the widow at Zarephath (1 Kings 17:7-16). In this narrative there is the possibility of Elijah’s faith; there is the woman’s desperation; there is the possible angle of God’s provision. Sermons are effective when a particular angle is chosen. It requires discipline to avoid attempting to preach it all. The primary step in the process of arriving at the homiletical idea is making the disciplined choice to focus on a particular angle. That designated focus is the driver of the rest of the sermon.

A homiletical idea is a birthed from the interaction of these four elements. There is no sequential order to them, they all interact with each other at different points in the process. The process is tedious sometimes, but it is necessary in order to get to that prize at the bottom of the box.