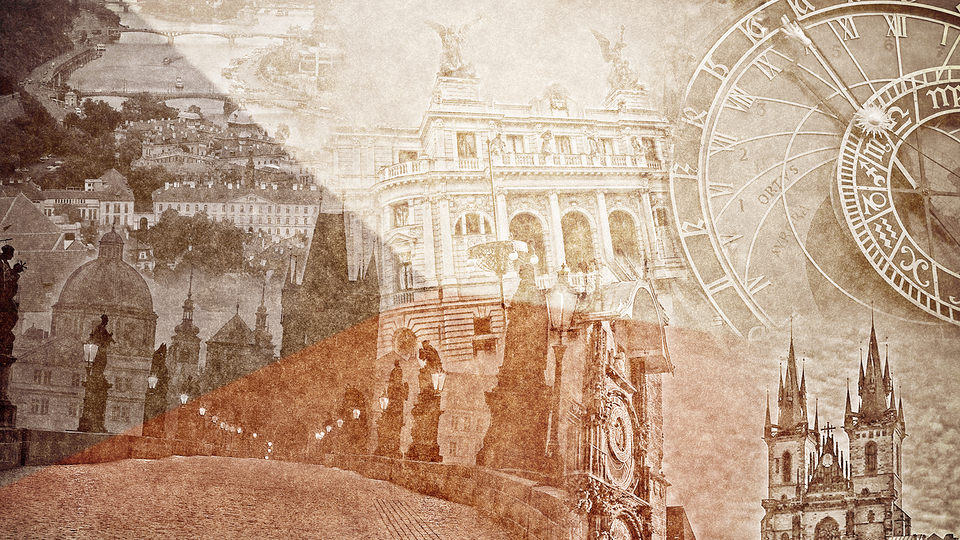 The History of Expository Preaching: Part 2 | Claude to Broadus

The first to recognize and place great significance on the work of Jean Claude was an English Baptist by the name of Robert Robinson. He discovered Claude’s Essay on the Composition of a Sermon nearly one hundred years after it was published and was the first to translate it into English, adding his own commentary.  Robinson was not only known for his scholarly work but he was also a noted hymnologist.  It was his adoption of Claude’s style of preaching and sermon structure that spread to various groups like Congregationalists, Methodists, and even some Presbyterians.  Because of his influence it became a favorite tool for training among Baptists.  Claude’s Essay emphasized the importance of allowing the text to determine and shape the structure of the sermon.  It was his focus on clarity and simplicity that brought forth what has been defined as the main idea or the central idea of the text.  What John Broadus had termed the “subject sermon” began to emerge as the norm for much of the preaching of the eighteenth century.[1]

Yet the greatest impact of Claude’s influence on the Church of England came when Robinson introduced Claude’s Essay to his Anglican friend and pastor of the Holy Trinity Church at Cambridge, Charles Simeon. Simeon had been struggling with how to preach and specifically how to develop a sermon when he received Claude’s work. He retranslated it from French to English for himself rather than use the translation of Robinson.   From his study of Claude, he began to understand the importance of sermon structure and its impact on preaching.  Old clarifies Simeon’s impact on the field of homiletics when he notes,

For the remainder of Simeon’s ministry he devoted himself to using Claude’s method for sermon structure and developed 2,536 skeleton sermon outlines in his twenty-one volume work Expository Outlines of the Whole Bible. He also used that method to teach seminary students homiletics at Cambridge from the late 1790’s until his death on November 13, 1836.  He served as pastor of Holy Trinity Church for fifty-four years.  During that same period, he served in various teaching and administrative capacities at Cambridge University, mainly with regard to the training of Anglican pastors.  As David L. Larsen declares, “Simeon can rightly be called the father of modern evangelical homiletics.”[3]

Another major contributor to the field of homiletics during this period was John A. Broadus (1827-1895).  Known as the “Prince of Expositors,” this professor of New Testament Interpretation and Homiletics and his work, On Preparation and Delivery of Sermons, “has probably been studied by more young preachers than any other, regardless of denomination.”[4]  First penned in 1870, it was updated through numerous editions and used at Southern Seminary as the main homiletics text until the middle of the twentieth century.  In the reference material of Broadus’ work, he referred to the value and importance of Claude’s Essay. He detailed in similar fashion how sermon topics and subject matter should be covered by the preacher.

Broadus was also impacted by his study of the Frenchmen Alexander Vinet’s work, Homiletics; or The Theory of Preaching. According to Vinet, Claude did not separate himself completely from the former method of interpretation but modified it to a free style that utilized main points and sub-points but only those that flowed from the text itself.[5]  In his history of French protestant preaching, Vinet devoted one whole chapter to the work and influence of Jean Claude.  He concluded by saying, “in Claude, we find the beginning of the newer method which deduces a subject from the text and discusses it on its merits.”[6]  It was this modification in Claude’s preaching that became a powerful tool for the survival of Huguenot causes in the latter half of the seventeenth century.

According to Broadus in On the Preparation and Delivery of Sermons, with regard to the form or “homiletical structure,” it consists of subject-sermons, text-sermons, and expository sermons.[7]  Some of the similarities between Claude and Broadus include their discussion of the importance of proper arrangement, the use of explanation of the text, and the necessity for the application of the principle of truth for the hearer.  The most evident link between the two authors is in their description of the sermon.  Both describe the importance of clarity, simplicity and giving the sense of the whole text so that people may understand the truth of the matter. Therefore, Claude’s impact on Broadus through Vinet is implicitly evident in the terms Broadus used to describe preaching.

The study of the history in any given field is not simply an exercise in the furtherance of one’s knowledge in a particular area, but is designed to better equip the learner to excel in the practice of that field. Therefore, the importance of the history of preaching is essential for the preacher who desires to be an effective communicator.  Such is the case with regard to the field of homiletics.  The evidence has shown from this brief discussion four individual names that stand out who have forcefully impacted the field of homiletics from the seventeenth to the nineteenth century, they include; William Perkins, Jean Claude, Charles Simeon and John A. Broadus.  May the study of these great men better equip for the God-called task of faithfully delivering the Word to His people.

[5] Alexandre Rodolphe Vinet. The History of Preaching among the Protestants of France in the Seventeenth Century (Paris: Chez Les Editors, 1860 reprint, University of California) 143.