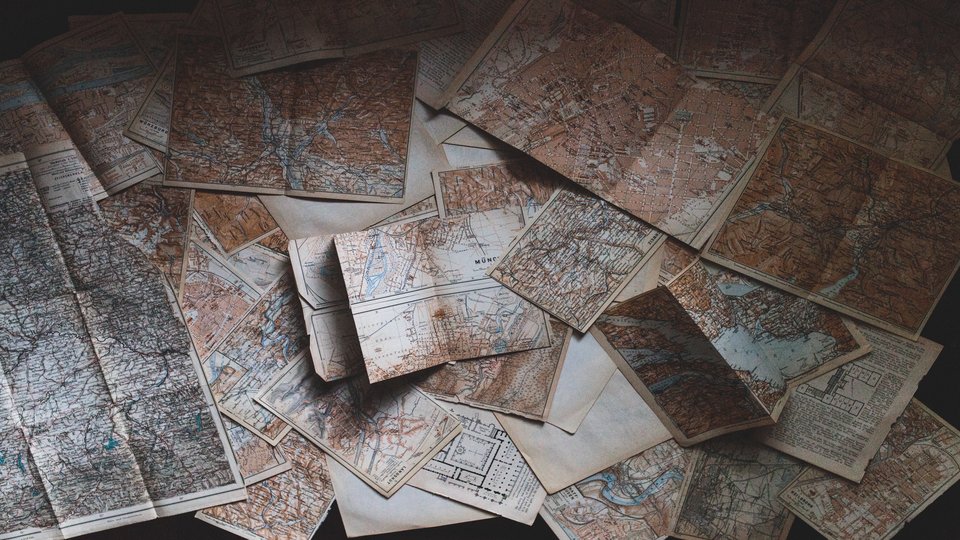 Historical and Cultural Background for Jonah

Cultural and historical considerations are especially important for preaching the book of Jonah since geography and Assyrian culture play a major role in the development of the narrative. Consequently, I first want to give you key background information to the book, then I will provide helpful suggestions for preaching the cultural and historical background of Jonah.

Understanding Assyrian culture at that time is vital to a proper interpretation of the book of Jonah. 2 Kings 14:23–25 records Jonah prophesying to King Jereboam II (793–753 B.C.). Thus, Jonah likely lived in the mid-eighth century B.C. The Assyrian empire was a constant threat to Israel both before and after Jonah’s time. Assyrian records show Shalmaneser III leading military campaigns against Israel and Judah in the mid-9th century. However, Israel experienced a brief peace in Jonah’s day as Assyria saw a decline from the death of Adad-nirari III (810–783 B.C.) until the rise of Tiglath-Pileser III (745–727 B.C.). The rulers of Assyrian cities acted in virtual independence of the national government because of this decline (which might explain the term “king of Nineveh: in 3:6). Shortly after the book of Jonah is set, Assyria again became a powerhouse in the region. Menahem of Israel paid tribute to Tiglath-Pileser III around 738 (2 Kings 15:18–20). Assyria then marched against Israel in 733, and Shalmaneser V eventually overthrew the North Kingdom in 722 BC (2 Kings 17:1-6; 1 Chron 5:26). Sargon, Shalmaneser’s successor, claimed 27,290 Israelites were taken into captivity, and captives from Babylon and Syria were resettled in the land.

The Assyrians were a fearsome society. Nineveh’s violence is particularly singled out in the book of Jonah (3:8) and by the prophet Nahum. Assyria had the most efficient charioteers of the day. Reliefs depict chariots with two to four armed men. Once a city was defeated, they were known to torture captives. King Asshur-banipal, in his annals, brags about ripping out tongues of blasphemers, smashing people under statues, and slicing bodies into chunks of meat for the animals. They used torture and mutilation as a political tactic to warn countries who might want to war against them. Nineveh was the capital city of Assyria. It was home to about 120,000 citizens at the time of Jonah (3:3; 4:11) and was located in what is now northern Iraq across the Tigris River from the modern city of Mosul. Palaces and gardens decorated the city. In addition, it was one of several centers for the Assyrian army’s military. Troops would be equipped, trained, and dispatched from there. Despite its prominence, several events close to Jonah’s prophetic message might have contributed to the people’s readiness to repent. Assyria was experiencing a famine, and a total solar eclipse occurred in June of 763 BC. Pagan religious beliefs held that calamity came from offending one of the deities. Consequently, it is possible that their repentance was not a complete turn to the Lord but rather a pagan response to a divine oracle. If this is true, readers would be even more amazed that God still temporarily held back His judgment in His grace. God’s judgment eventually did fall on the city. A combined army of Chaldeans and Medians destroyed Nineveh in 612 BC.

From an Israelite standpoint, the Assyrians at Nineveh were to be hated. Israel had become bold in Jonah’s day due to Assyria’s political turmoil and Jeroboam II military success. Assyria was preoccupied with fighting the mountain tribes of Urartu on their northern border, so Israel fortified their cities near the Assyrian border. In all this, Israel believed that God ought to only show grace to them because they were God’s chosen people. They might have celebrated the idea of God bringing judgment on Nineveh. The book of Jonah is, therefore, a rebuke against the Israelites for their unwillingness to evangelize Gentiles. God seeks the repentance of even the most wicked, like the Assyrians who had been violent and cruel to God’s people. The difference between God’s grace and Israel’s sentiment toward Nineveh is highlighted by the geographical markers in the book. Nineveh was about 500 miles east of Jonah’s home town of Gath-hepher in Northern Israel. In contrast, Tarshish, a city on the Strait of Gibraltar in Southern Spain, sat about 2,500 miles due west from Gath Hepher. Furthermore, Jonah likely went west from his hometown toward a major caravan road. A right turn on the road would have taken him to Assyria and Ninevah while a left turn would have taken him to the seacoast city of Joppa where he could sail further west. Jonah’s actions highlight the animosity the Israelites felt toward the Assyrians due to their violent and wicked past.

Teaching the historical and cultural background of Jonah is necessary if your audience is to fully understand the lesson of the book. However, preachers sometimes teach background information as if they are lecturers at a university rather than heralds in God’s church. So, here are three suggestions on how to preach the cultural and historical background of Jonah. First, consider using a story to set the scene. Have the audience envision themselves as a young Jewish child growing up under Assyrian threat, or have your audience picture themselves as tourists walking down the streets of Nineveh. Get creative. Invent dialogue between characters. Describe what they see, smell, hear, taste, and touch. Second, be selective with what information you chose to include. Not every bit of historical and cultural data is vital to the audience understanding the passage. Remember, you are expositing the text, not the historical background. Finally, remember to be concrete in your descriptions. Rather than saying the Assyrians were cruel, mention some of their violent tendencies. Instead of saying Nineveh is 500 miles east of Jonah’s home time, use analogies like “That’s almost as far as Dallas is from my home state, Alabama.” Concrete language engages the imagination more so than abstractions.

Mike Mills is the Associate Pastor of Music and Families at the First Baptist Church of Princeton, Texas, and a Ph.D. student in Southwestern’s School of Preaching.