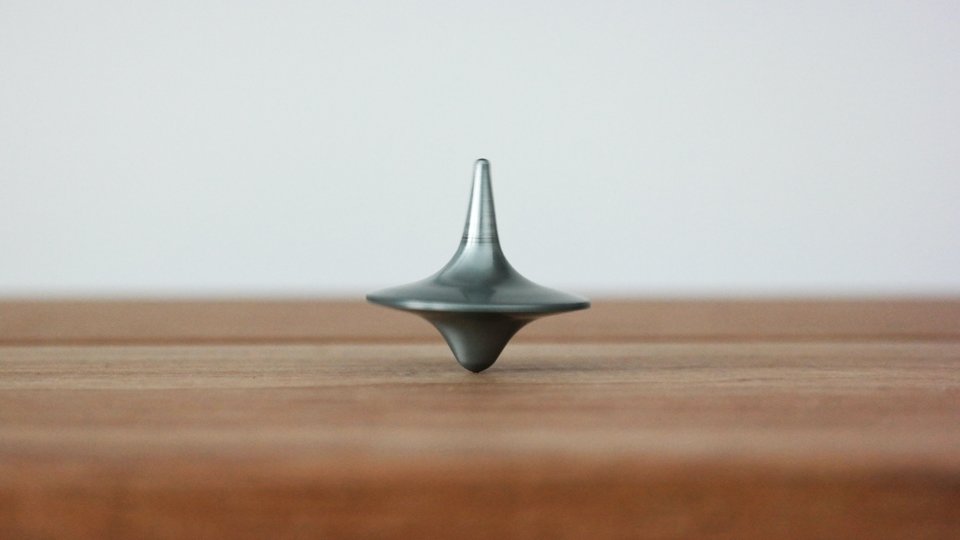 From Head to Heart

The late Nelson Mandela, the former President of South Africa and anti-apartheid revolutionary, once said, “If you talk to a man in a language he understands, that goes to his head. If you talk to him in his language, that goes to his heart.”  In proclaiming God’s Word, the preacher must always strike a similar balance. Preachers must speak to men and women, boys and girls, in a language they understand in order to communicate God’s truths. Yet, preachers must also communicate with hearers in their language, which goes to their heart, in order to communicate God’s heart. This is the constant challenge of effective communicators.

We have all heard preachers who are effective in one of these tasks to the exclusion of the other. Homiletics professor, Dr. Joel Beeke, observes, “Some preaching is sweet to the emotions but has the backbone of a gummy bear. It gives no solid doctrinal convictions on which to build our lives. Other preaching may inform the mind but leaves the heart cold and empty. It stirs no holy affections to love God and neighbor.”

So, how do communicators preach to both the head and the heart, the intellect, and emotion?  How do you preach to communicate the deep, theological truths of Scripture, yet inspire the heart to stir holy affection for God and others? Here are a couple of suggestions for the task.

The prophet Ezekiel was commanded by God to take the scroll and eat it, then speak the word (Ezek. 2:8-3:4). The prophet did so and declared in Ezekiel 3:3 that the words of the scroll were, “in my mouth like honey in sweetness.” Afterward, Ezekiel was commanded to go speak to the House of Israel. Ingesting God’s Word, discovering the sweetness which ignites a passion, and proclaiming it helps to communicate truth that speaks to both the head and heart. D. Martin Lloyd Jones stated, “Preaching is logic on fire! It is theology coming through a man who is on fire.”

Second, in proclaiming God’s Word, we must never forget our center. David Mathis, of Outreach magazine said, “The temptations are great, in the life of both a pastor-scholar and scholar-pastor, to give greater attention to the peripheral things, to the multitude of marginally important subjects. But, the servant of the Lord must always come back to the old story which is the heart of the faith.”  The apostle Paul, one who spoke and wrote to both the head and heart effectively, stated in 1 Corinthians 15:3, “… the Gospel is of first importance.”  The apostle also declared in Romans 1:16 that it is the Gospel which is the power of God unto salvation. The primacy of the Gospel message focuses both the intellectual and emotional. Theological truth and dynamic passion meet at the foot of the cross.

Mathis also notes that there appears to be an impulse in the modern generation to reject the idea of pastor-scholar. He believes that there is a reluctance among the younger generation to allow the pastoral and scholarly roads to converge. However, the convergence of these roads allows the preacher to speak into the hearer’s head and heart as well.

Josh Buice summarized the convergence well. “If you divorce the head from the heart in preaching, a train wreck happens in the pulpit. Such a divorce leads to a running commentary of cold theology that does not lead to proper doxology. Whenever a healthy balance is struck, there comes from the listeners tears of joy, conviction, and eyes that dazzle. God’s glory is the goal, not yawns of boredom.”  As the preacher touches both the head and heart in communicating God’s Word, he moves, as Mandela said, from speaking in a language a person understands to speaking their language.

Greg Ammons is the Senior Pastor of the First Baptist Church in Garland, Texas, and an Adjunct Professor at Dallas Baptist University.