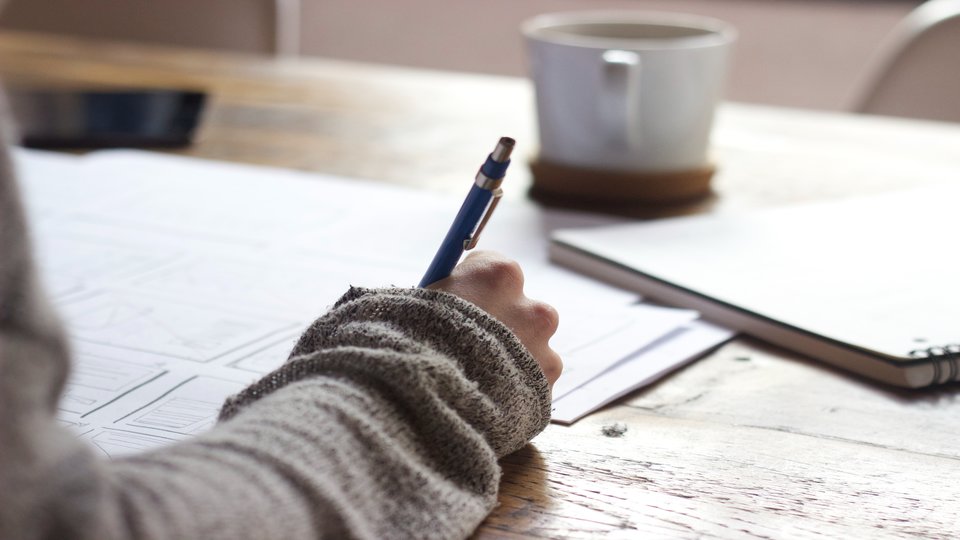 Finding the Pericopes in Jonah, Pt. 2

Regarding the identification of the boundaries of pericopes of narratives Collins suggests readers to notice “places where the location changes, or where a new set of participants is introduced, or where there is some grammatical expression of discontinuity, or where some problem is introduced and then resolved at the end and also the cast of characters and note when they enter and when they leave”.[1]John C. Collins, Genesis 1-4: A Linguistic, Literary, and Theological Commentary (Phillipsburg: P & R Publishings, 2006), 19. Each pericope consists of a chain of events called a plot, which typically has five stages: background, conflict, rising action, climax, and resolution.[2]Jeffrey Arthurs, “Preaching the Old Testament Narratives,” in Preaching Old Testament, ed. Scott M. Gibson (Grand Rapids: Baker Books, 2006), 76. Among those stages, the problem and resolution stages are the most crucial in the narrative plot. The book of Jonah is divided into four pericopes, following the chapter divisions.

After the introduction of Jonah, the command of Yahweh comes to Jonah (1:1): “Arise, go, and call.” (1:2).  A series of three imperatives, especially, without the use of conjunction in the first two, “arise, go” signifies the urgent obedience of Jonah to go to Nineveh. Jonah arises but goes in the opposite direction to Tarshish. The conflict between Yahweh and Jonah is a major factor of the whole narrative and also serves as the cause of conflict in this pericope. The disobedient response of Jonah causes conflict in the next section.

The syntax of Hebrew texts comes verb, subject and object order. Here, the fronting “and Yahweh” signals the change of the stage along with the change of place from the land to sea.

Now, the sailors, the captain, and Jonah come to the scene. Their actions and conversation happen inside the ship on a stormy sea.

The sailors and captain give up their effort, and their fear increases when they cannot return to the land.

Climax (1:14): The sailors’ prayer to Yahweh, and Jonah is thrown into the sea.

Jonah, commissioned to deliver a prophetic message, flees from the presence of Yahweh. Ironically, sailors, idol worshippers in the beginning, finally turn to Yahweh. This brings a stark contrast between the prophet Jonah and converted sailors.

Jonah and Yahweh come to the scene as major characters in this pericope. The scene changes from the sea to the belly of the fish.

In the first pericope, Jonah flees from Yahweh. His disobedience to the word of Yahweh is characterized by his series of actions: flee to Tarshish, went down to Joppa, went down in it [ship] (v.3); went down to the hold of the ship (v.5). Jonah’s efforts to flee from the presence of Yahweh make him go down deeper into the belly of fish (2:3).

Source critics argue that this psalm is not the work of the author of the narrative, but the addition of a later editor due to differences of the contents and vocabulary between the psalm and the narrative.[3]Phyllis Trible, Rhetorical Criticism: Context, Method, and the Book of Jonah (Minneapolis: Fortress Press, 1994), 160. However, the psalm between the two incidents (going inside fish and coming out of the fish) does not seem to be placed haphazardly. This thanksgiving psalm plays a pivotal role, leading to Jonah coming out of the belly of the fish.

Background (vv.1-4): The command of Yahweh and obedience of Jonah.

The word of Yahweh comes to Jonah a second time. This time Jonah obeys the command of Yahweh: Arise, go, and call. These obedient actions of Jonah contrast with the partial obedience of Jonah in the first pericope: Jonah arises and flees (1:2).

Rising action (vv. 5-8): The repentance of people and a king in Nineveh.

Surprisingly, people and a king of Nineveh respond to the call of Jonah with faith in Yahweh. They fast and put on sackcloth. Their repentant acts culminate in relying on the grace of Yahweh.

As Trible notes, the phrase “who knows” sets the tone and theology. It corresponds to the captain’s expression, “perhaps” in 1:6.[4]Trible, 187.

Jonah expresses his burning anger to Yahweh. He reveals the reason why he flees from the presence of Yahweh in chapter one. It is the mercy and grace of Yahweh. It is an irony that Jonah himself appeals to Yahweh, “deliverance to Yahweh” (2:10) before coming out of the fish, but now that divine character is the cause of his anger.