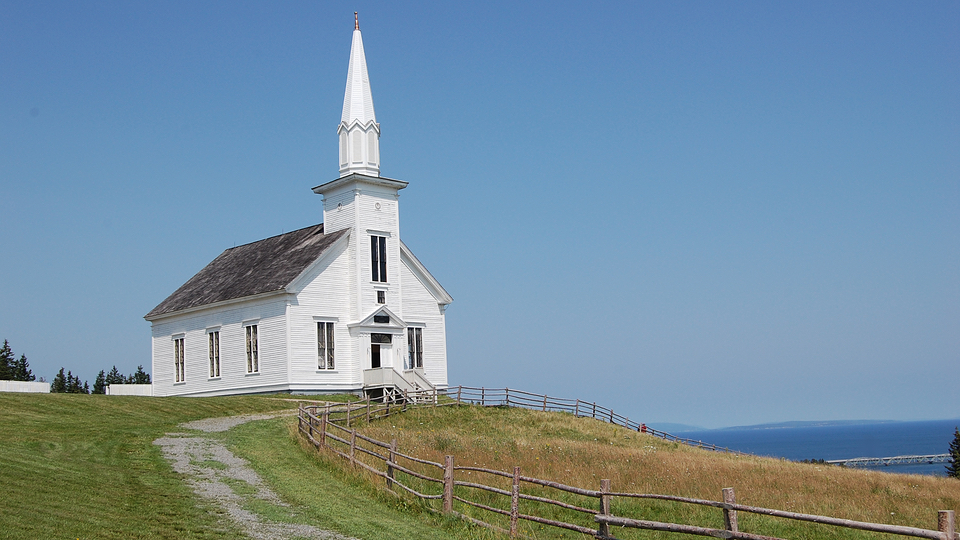 The structure of the letter of James has been described by Martin Dibelius as “totally ad hoc and superficial.”[1]As quoted by William R. Baker, “James,” in The Theological Interpretation of the New Testament: A Book–by–Book Survey (ed., Kevin Vanhoozer; Grand Rapids: Baker Academic, 2008), 201–203. This judgment by a giant in NT studies, along with Martin Luther’s famous declaration that James is an “epistle of straw,” has led some Bible readers to either ignore the letter or to assume that it is merely a disorganized hodgepodge of rules. But recent scholarship has shown that there is more unity and coherence to the letter than was assumed in previous generations, although disagreement still exists about exactly where that unity and coherence lie. Mark Edward Taylor, for instance, emphasizes that James’ use of proverbial transitions and inclusios, as well as his framing of the letter in the content of chapter one, provide the keys to understanding the structure of the letter.[2]Mark Edward Taylor, A Text–Linguistic Investigation into the Discourse Structure of James (Library of New Testament Studies 311; London: T&T Clark International, 2006). George and Helen Hart also argue that the letter is written with an evident structure,[3]George and Helen Hart, A Semantic and Structural Analysis of James (Dallas: SIL International, 2001), v. and while there are basic similarities to Taylor’s view (namely the recognition of an opening [1:1], a body [1:2–5:18], and a conclusion [5:19 – 20]), they disagree on the particulars when it comes to dividing up the body into discrete sections. In other words, while typical methods of structural and thematical analysis, such as identifying key conjunctions, inclusios, and themes, are helpful, they do not always produce uniform conclusions about identifying individual pericopes.

Preachers are asked every week to adjudicate this kind of disagreement about how to identify pericopes, and the frequency and variety of disagreement about how to do so in James makes it particularly difficult when preaching this book. So what should we do? One way preachers can identify pericopes is through what is called semantic analysis. This approach simply identifies clusters of keywords and, in connection to structural and thematic analyses, separates the book into manageable sections based (in part) on these word clusters. James has a number of word clusters, including the πειρασμός / πειράζω (“test, “testing”) cluster in 1:2–18 and the “judge” and “judgment” cluster in 2:1–13 (κριτής, κρίσις, κρίνω).

So, for James, a structural analysis might lead one commentator to identify 1:13–27 as a unit (as Taylor does), while another commentator through similar methods of structural analysis may conclude that 1:13–18 is the first major unit of the book (as the Harts do). Thematic analysis doesn’t necessarily help us adjudicate this issue, since vv. 19–27 could plausibly be considered with what precedes it or what follows it. Structural analysis helps us see v. 12 as a hinge between what precedes and what follows, but it does not help us come to a definitive conclusion about whether or not the latter half of chapter one should be seen as one periscope or two. If we employ semantic analysis, though, it appears that James’s cluster of “testing” terms in 1:2–18 can give us a rationale for seeing that section is distinct from what follows in vv. 19–27, although of course the two sections are still related.

Note: This material is in many ways a summary of my Christ and the New Creation: A Canonical Approach to the Theology of the New Testament (Eugene: Wipf and Stock, 2013), 119–22.

Matt Emerson is the Dickinson Associate Professor of Religion and the Director of the Master of Arts in Christian Studies and Intercultural Studies Programs at Hobbs College of Theology and Ministry in Shawnee, Oklahoma.