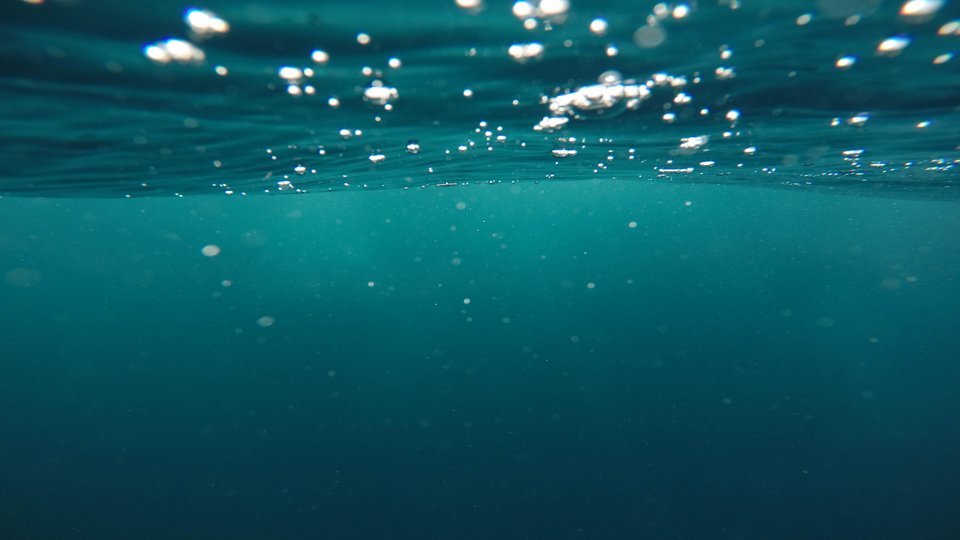 What the Book of Jonah lacks in actual length, it more than makes up for in substantive theological depth. Interpreters who have dubbed the Book of Jonah as a mere fairy tale with embedded lesson therein miss the hermeneutical mark almost entirely. It is true that the Book of Jonah is about a rebellious prophet who just so happens to be swallowed whole by a great fish. But the “great fish,” while certainly great in physical size, actually holds a minor role within the overall narrative. As with all of Scripture, the Book of Jonah is principally about God. More specifically it is about Yahweh Himself, Who is the sovereign Lord over creation and who fiercely is interested in the salvation of the most depraved of the human race. Further, in forty-eight succinct verses the Book of Jonah packs a punch which leaves the exegete with a robust theology—most notably a penetrating Doctrine of God, an informed Doctrine of Creation, a telling Theological Anthropology, and an expansive Soteriology.

Thematically, there are a number of fascinating elements resident in the story of Jonah the preacher can pinpoint for the kerygmatic event. In the first scene—Jonah’s Flight—the preacher can draw attention to the ongoing interplay throughout the narrative been Yahweh and Jonah and the prophet’s resistance and disdain for the Lord’s command. In Jonah 1:1–2 we learn that “The word of the LORD came to Jonah” . . . ‘Arise, go to Nineveh the great city and cry against it, for their wickedness has come up before me’.” God’s command for His prophet is clear and concise. Jonah, on the other hand, gives no verbal response verifying obedience but his non-verbal communication speaks volumes:  “Jonah rose up to flee to Tarshish from the presence of the Lord” (1:3). Jonah’s rebellion is striking in that he flatly denies God’s authority over his life, call, and ministry. Jonah is hearing exactly what he should be hearing and yet his response is disobedience. And yet, God gives Jonah a massive course correction. The lesson: there is nowhere that one can go to escape the sovereign clutch and purpose of Almighty God. This is true of the Christian in particular because he or she is a disciple of the Most High God. And like Jonah, the disobedient Christ-follower can either suffer the consequences and then do the Lord’s will or the disciple can simply do the Lord’s will without the self-induced trial. Either way, God will have His say and accomplish His purpose among His people.

In the second scene—Jonah’s Plight—the preacher can highlight the prophet’s utter dependence on Yahweh. Jonah is down in the depths of the sea. He is at the very brink of death and he calls out to his Maker; and, Yahweh answers by providing the great fish to swallow Jonah whole. Jonah prays from the belly of the creature and acknowledges Yahweh’s provision by sustaining his life, albeit in a most unconventional way. Jonah recounts, “I called out of my distress to the LORD, and He answered me” and “I cried for help from the depth of Sheol; You heard my voice” (2:2). Further, Jonah reveals his gratitude to Yahweh: “But You have brought up my life from the pit, O LORD my God” (2:6b) and he concedes “Salvation is from the LORD” (2:9b). Here we learn of God’s desire and capability of saving us from our most dire plight. Of course, for all human beings, our plight is our sin which separates us from our holy Creator. That need has been met in the person and finished work of God’s Son Jesus Christ. The lesson: when we call on our sovereign Lord He will answer. In fact, He already has answered and provided the final word and solution to mankind’s most pressing dilemma in and through God the Son. We can join with Jonah’s praise “Salvation is from the LORD.”

In the third scene—Yahweh’s Might—the preacher can celebrate the all-encompassing love of God for humanity evidenced in His prerogative to provide salvation. Yahweh is the sovereign Missionary who pursues the most wayward and wicked. Jonah reluctantly delivers the message of repentance to the city of Nineveh and remarkably the depraved citizens from the greatest to the least repent. The Ninevites’ repentance indicates genuine belief and reverence for God. The greater truth is that God relents in sending His wrath and destruction on the Ninevites because of their penitent state: “When God saw their deeds, that they turned from their wicked way, then God relented concerning the calamity which He had declared He would bring upon them” (3:10). It is a Biblical truism: if we repent God relents. God has the power to stop the levy of wrath against sinners and instead He will restore all those who call on Him in genuine repentance. The lesson: like the Ninevites our sin always leads us away from the will and purpose of God for our lives. We deservedly are bound for destruction because of our sinful pride and trust in our own wicked ways and abilities. However, God promises to restore us back to Himself if we repent of our sin, turn back to Him, and depend on Him alone.

In the fourth and final scene—Yahweh’s Right—the preacher can expound on God’s sovereign entitlement to save all those who call on His name. Not only does God have the power to accomplish salvation, but He also holds the supreme right to save those we believe are undeserving of God’s grace. This is precisely the error that Jonah committed (among others). It is not man’s place to decide who can and who cannot be loved by God. Jonah struggled with the fact that God spared the Ninevites because of their repentance. When his rage grows because a shade-giving plant dies, Yahweh indicates to Jonah that he is acting petulant and is demonstrating more compassion on a plant rather than human beings who God created and loves. Yahweh calls out Jonah for his hard-heartedness toward the Ninevites, as it is apparent that the prophet would rather see the Ninevites destroyed by God rather than experience relationship with God. Jonah has no compassion for the lost. None. The lesson: we do not get to decide who is worthy of God’s grace. Indeed, no one is worthy of it. We are called to love all and share the gospel with all because our God loves all and commands us to share the Gospel with all.