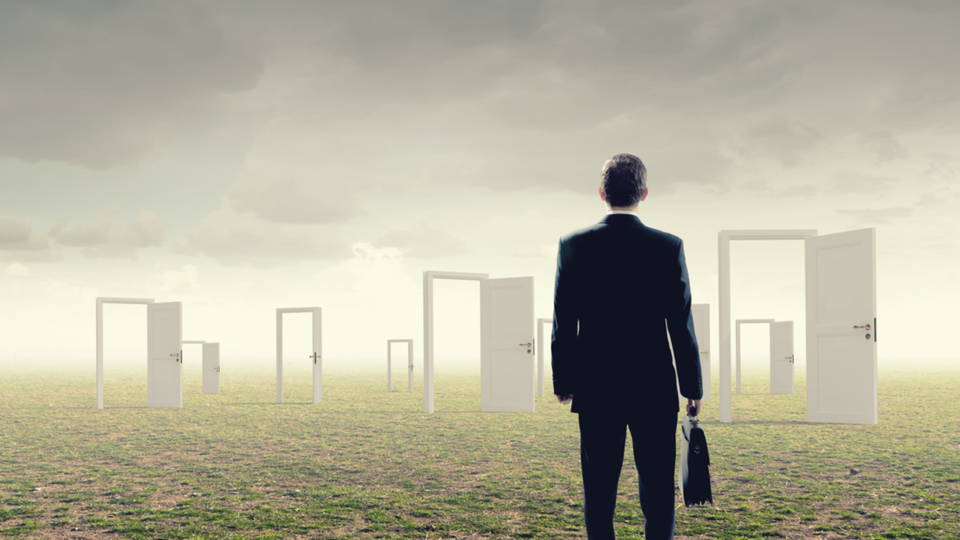 Exclusivity in Gospel Preaching: Why Jesus is the Only Way, Truth, and Life

When He gave His Great Commission in Matthew, Jesus used Himself as the bookends for His assignment to His church:

“And Jesus came and spoke to them, saying, ‘All authority has been given to Me in heaven and on earth. Go therefore and make disciples of all the nations, baptizing them in the name of the Father and of the Son and of the Holy Spirit, teaching them to observe all things that I have commanded you; and lo, I am with you always, even to the end of the age.’ Amen.” Matthew 28:18-20 (NKJ)

The disciples of the Lord were sent on a mission. To buttress this global endeavor, Jesus received all authority. His eye would constantly oversee every aspect of His missionary task. Furthermore, He promised His divine presence with every herald of His gospel.

The message of the follower of Christ was harnessed within the verb translated “make disciples.” It was a message that was to yield a result—the winning a disciple to Jesus!

The same message of the gospel was further articulated in the other New Testament commissionings. In Mark, Jesus commanded His disciples to “preach the gospel.” In Acts Jesus told His apostles to “be witnesses to Me.”

With surgical precision, Jesus prescribed the message of the gospel in Luke. Jesus explained this exclusive message in Luke’s Great Commission:

“Then He said to them, ‘Thus it is written, and thus it was necessary for the Christ to suffer and to rise from the dead the third day, and that repentance and remission of sins should be preached in His name to all nations, beginning at Jerusalem. And you are witnesses of these things. Behold, I send the Promise of My Father upon you; but tarry in the city of Jerusalem until you are endued with power from on high.’” Luke 24:46-49.

For Jesus to fully complete His role as the way, the truth, and the life, it was necessary for Him to suffer. Jesus perfectly obeyed His Father’s will—He was holy even as His Father in heaven is holy. He fully accomplished all the Old Testament prophecies related to the first coming of the Messiah. While He hung on that cross—as the substitutionary sacrifice—He uttered those triumphant words: “It is finished!” On the cross, Jesus completed the work of atonement: sufficient for all; efficient for the elect:

“And He Himself is the propitiation for our sins, and not for ours only but also for the whole world.” 1 John 2:2.

His substitutionary death accomplished what John the Baptist said of Jesus, “Behold! The Lamb of God who takes away the sin of the world.” John 1:29. By His death, Jesus was crowned the exclusive way, truth, and life.

Further, Jesus stated that the preaching of His death and resurrection was necessary for repentance to be birthed in the souls of men. The cross and resurrection remain a foolish message that confound the wise. Revisionists offer alternative means to lead a heart to repentance. They posit less offensive means to breathe life into a dead soul. However, there is no other means or message. It is exclusively the message of the death and resurrection of Jesus that resuscitates the decaying corpse of a soul dead in sin. Heaven offers no other prescriptions for remission of sins!

After hearing the message of the death and resurrection of Jesus, it pleases God to save such as believe in His name. The preacher of the gospel has not fulfilled Christ’s commission by merely informing a lost soul about the death and resurrection of Jesus—necessary as those are. Jesus in Luke, calls on the evangelist to give application to this message. Luke encapsulated this response in one word: repentance. “Unless you repent, you will all likewise perish.” Hence, the true message of the gospel includes a warning. “Believe in the name of the Lord Jesus Christ and you shall be saved.” “You must be born again!” “Whoever calls on the name of the Lord shall be saved.” A tsunami of divine activity surrounds the proclamation of the gospel. In its supernatural wake, a spectrum of biblical terms and analogies describe Christian conversion. In Luke 24, Jesus designated this response “repentance.” Uniquely, the power-packed message of the death and resurrection of Jesus accumulates potential energy released as the proclaimer calls for a response from the hearer.

When the death and resurrection of Jesus is preached, a solemn warning accompanies it: turn—”Oh, please turn to Jesus!” When a dead soul turns from sin to Jesus, God fulfills His promise of “remission of sins.”

Herein lies the exclusivity of Christ as the way, the truth, and the life. The desired result of “remission of sins” is impossible without three precedents:

(1) the preaching of the death of Jesus;

(2) the preaching of the resurrection of Jesus; and

(3) the preaching of repentance.

God has chosen to operate “remission of sins” on the condition of proclamation of these three identified antecedents.

In this light, the words of Jesus in John 14:6 were prophetic: “I am the way, the truth, and the life. No one comes to the Father except through Me.” John 14:6. It was through the cross and His resurrection from the dead that Jesus completed this work of atonement.

Therefore, not only does Jesus exist as bookends of His Great Commission, but He occupies the prime position at the heart of the Great Commission. “Remission of sins” can only benefit those who hear the proclamation of Jesus’ death and resurrection, responding with repentance.