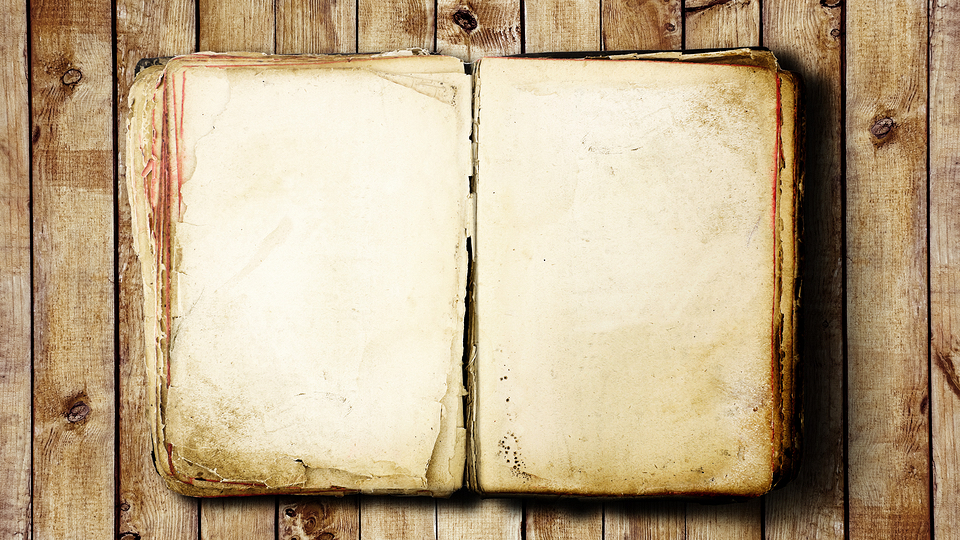 Ephesians: A Circular Letter from Prison

Ephesians is a wonderful letter of slight paradoxes. It is a letter, but it reads more like a sermon (such as: long sentences). Paul wrote it to a church—but not exclusively (see below). It is a unique letter—but it has a slight twin (Colossians). Paul was in physical chains in house arrest, but he said our main battles are with spiritual forces (Eph 6:10–17).

Paul first visited Ephesus during his second missionary journey, accompanied by Priscilla and Aquila. He left them there (Acts 18:18–21), but it was just a brief stopover for Paul, on his way back to Jerusalem. On his third missionary journey, Paul stayed three years in Ephesus (20:31), from ca. AD 54–57. For three months Paul witnessed to Jews in the synagogue (19:8). Opposition soon arose. So, Paul moved his meetings to the lecture hall of Tyrannus for two years (19:9), and Ephesus was a great hub from which to spread the gospel. Paul sent Timothy and Erastus to Macedonia from Ephesus (19:22). Paul wrote 1 Corinthians from there while on his third missionary journey. After Paul left Ephesus, he later stopped at Miletus on his way to Jerusalem. Here he met the Ephesian elders (pastors) for a touching visit (20:17-38).

Situated on the main east-west highway through the Roman province of Asia, Ephesus was an important city. Typical of its day for a large city, it had thriving businesses and powerful trade guilds. As in other ancient cities, it had a highly immoral climate, likely with many brothels throughout the city. The huge pagan temple to Diana (also known as Artemis, see Acts 19:28, 34–35), was one of the Seven Wonders of the Ancient World. She was the patron goddess of the city, and her fertility was depicted by about two dozen breasts or eggs on her statue. Artisans made much money by selling statues of her, and they stirred up trouble when business dropped off due to Paul’s evangelistic efforts in Ephesus on his third missionary journey (19:24–41). Ephesus had a strong practice of black magic, but many followers burned their books of spells when they turned from these pagan practices to following Christ (19:19). In Ephesians, Paul told Christians how to deal with and be different from this pagan world (such as the Christian household code in 5:22–6:9).

The Apostle Paul was imprisoned in four cities recorded in Acts: Philippi, Jerusalem, Caesarea Maritima, and Rome (in chronological order). Four of his thirteen epistles in the New Testament mention his imprisonment. Due to some verbal and thematic similarities, they are called the Prison Epistles (Ephesians, Philippians, Colossians, and Philemon), and the traditional and most likely location from which Paul wrote them was while he was in house arrest in Rome for two years (ca. AD 61–63), recorded in Acts 28:30–31.

But wait. Did Paul actually write Ephesians? Many modern scholars doubt it because it is so different from other letters with Paul’s name (see below). They claim it is non-Pauline in vocabulary, themes, style, and format. However, here are some good responses. First, these claims of differences are overstated. Second, for most of church history, Pauline authorship of Ephesians was never questioned. Third, everything about Paul in Ephesians is compatible with other biblical information about him, both in Acts and the other Pauline epistles. Fourth, the unusual nature of Ephesians is likely due to it being a circular letter.

Of Paul’s thirteen New Testament letters, he wrote nine of them to churches (Romans–2 Thessalonians) and four of them to individuals (1 Timothy–Philemon). Most of these churches were ones that he founded on his three missionary journeys. His letters typically addressed problems that had developed in each specific church that he addressed.

However, Ephesians was different from Paul’s other letters to churches in several ways. First, it reads more like a sermon (and a prayer) than Paul’s typical letter style. Second, there is a lack of local references and an absence of particular problems or local situations that usually interested Paul. Third, it has fifty-five verses that are similar with Colossians. No other two Pauline letters have this much in common. Fourth, there are some ancient copies of Ephesians that do not have “in Ephesus” in Ephesians 1:1 (such as P46 and the original readings of Codex Sinaiticus and Codex Vaticanus—three important New Testament witnesses).

So, it appears Paul wrote Ephesians as a circular letter, first going to the most important church in the area: Ephesus. Even though all of Paul’s letters were copied by its original recipients and sent to other churches for them to read as well, it seems that Paul especially wrote Ephesians as a letter more conducive to being read and immediately applied to other churches as well. Thus, it is quite likely that Paul wrote Ephesians not only to the Ephesian church, but also to the many Christian churches in the greater Asian area (western Turkey today). Some 230 independent communities surrounded Ephesus, a number of which were likely evangelized during Paul’s Ephesian ministry and in subsequent years.

Since Ephesians was probably a circular letter, is a pastor or teacher wrong when giving examples about Ephesus and Paul’s relationship to the Ephesus church? No, because what was present in Ephesus was no doubt present to a lesser extent in the many communities around it, and Paul used Ephesus as a launching pad for others to take the gospel to those smaller communities.

Jim Wicker is Professor of New Testament at Southwestern Baptist Theological Seminary in Fort Worth, Texas.