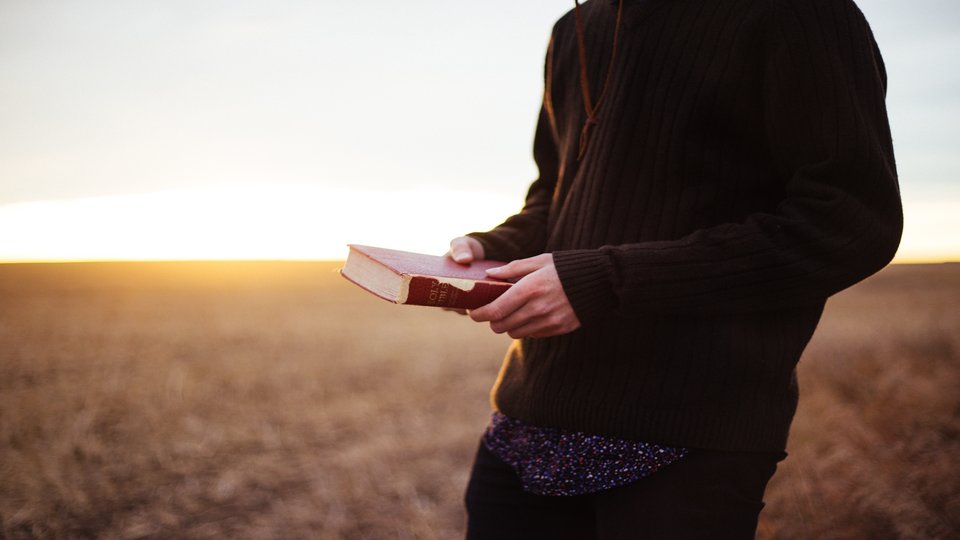 Two of my favorite classes in my M.Div. were the rhetoric courses taught by Dr. Barry McCarty—in fact, this post is a re-working of a section of a paper I turned in for his class. For me, they were a fun exploration of the English language and communication. But as much as I enjoyed the classes, I struggled. Prior to Dr. McCarty’s courses, whenever the word “rhetoric” was mentioned in conversation, I thought of flowery language that disguises truth and meaning. I found preachers who seemed to be using eloquence for the sake of eloquence (and, to be honest, still do) to be arrogant and concerned with showmanship.

However, in its purest form, rhetoric is simply a skillset employed for the use of persuasion. Gorgias, through the pen of Plato, defines rhetoric as “the power of persuading by words.”[1]Plato, Plato’s Gorgias, Literally Translated with an Introductory Essay, Containing a Summary of the Argument, 2nd ed., trans. E.M. Cope (London: George Bell and Sons, 1883), 10. In this work, Socrates asks Gorgias, “Have you any power to mention that rhetoric possesses beyond that of producing persuasion in the minds of the hearers?” Gorgias’ reply is simply, “This is no doubt the sum and substance of it.”[2]Plato, Gorgias, 11. (italics original) George Kennedy comments, “’Persuasion’ (peithô) was used in earlier Greek to describe what came to be called ‘rhetoric.’”[3]George A. Kennedy, Classic Rhetoric & Its Christian and Secular Tradition from Ancient to Modern Times, 2nd ed. (Chapel Hill, NC: University of North Carolina, 1999), 1. It had its beginnings in Greek courts, in which the audience would be persuaded as to what was right and just.

The realm of homiletics has long recognized the value of rhetoric in this regard. Jerry Vines and Jim Shaddix write, “Rhetoric, generally defined, is the art of using words effectively in speaking to influence or persuade others.”[4]Jerry Vines and Jim Shaddix, Power in the Pulpit: How to Prepare and Deliver Expository Sermons, revised edition (Chicago: Moody Publishers, 2017), 252. (emphasis added) The father of Southern Baptist preaching, John Albert Broadus, comments in a larger discussion concerning rhetoric, “Homiletics may be called a branch of rhetoric, or a kindred art.”[5]John Albert Broadus, A Treatise on the Preparation and Delivery of Sermons (New York: A.C. Armstrong and Son, 1894; reprint, Bibliobazaar), 30.

Preaching is not merely persuasion, but it does include persuasion. This demands that we think of the preaching event as an appeal, as an attempt to persuade men and women to believe the truth claims of Christ. Preachers should seek to convince their audience of their message. If rhetoric is understood in this way, then the preacher is free to incorporate principles from rhetoric that strengthens his ability to persuade others to believe the greatest truth in history. Preaching must persuade; souls are hanging in the balance.

I found the benefit of these courses to be in Dr. McCarty’s emphasis on clarity. If preaching includes (a great deal of) persuasion, then I must preach in a clear manner. In my experience, injecting a sermon with eloquence and art only distracts. Preaching demands simple communication. Rhetoric and study of delivery have helped me to find precise language, concise language. There’s no need to wax eloquently with profound verbosity and frilled ornamentation, lifting the sermon up to the loftiest precipice language can summit, when pointed directness gets the job done.

As preachers, we deal with deep truths of God, whether in evangelistic sermons centered on the gospel itself or in theological sermons that expound complex doctrines of the faith. Regardless, we should communicate in a manner that draws our audience’s attention to the truth itself and not our own ability. Clear, concise, and precise—in a word, simple—language makes this happen. Not ornament, substance.

Aaron S. Halstead serves as the Administrative Assistant for Professional Doctoral Studies at Southwestern Baptist Theological Seminary and as the Editorial and Content Manager for Preaching Source. He is currently a Ph.D. student in Southwestern’s School of Preaching and also a small group leader and Bible study teacher at Hulen Street Church, where he is a member.