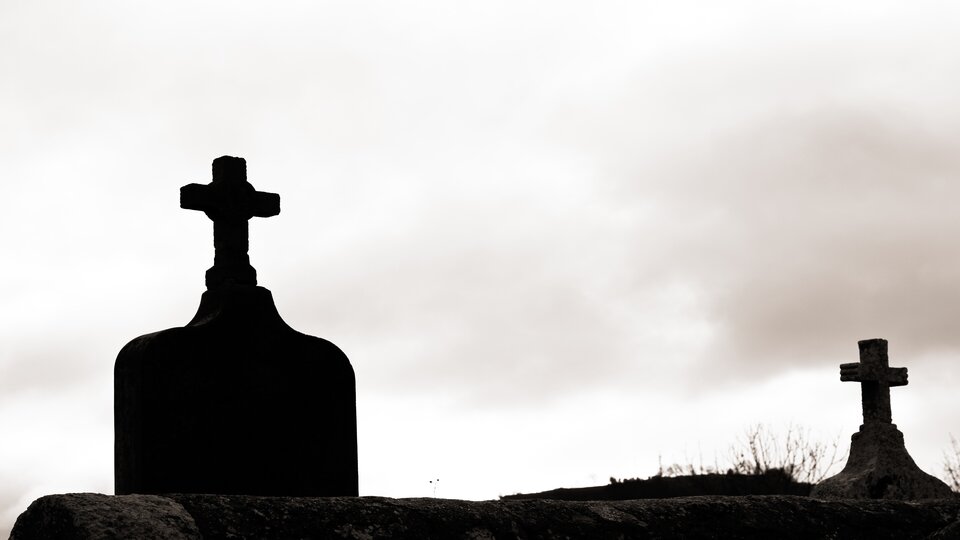 I remember very clearly those early days of doing church ministry as an intern. The thought of speaking in front of people terrified me. I remember the very first sermon that I have ever preached. I barely made it through. That was only because I read every word that I had written on paper.

Then I was pulled into the teaching rotation for adult Sunday classes. My topic of study was the Holy Spirit. Though there were plenty of books on my shelf on that topic, I was scared that I had to speak on this. It would be forty-five minutes of sheer terror. As the date approached, I heard there will be someone teaching on the Holy Spirit, someone I respected, one of the premier teachers in the area—Jon Hinkson. His session would be days before my scheduled session, so I thought this must be the provision from the Lord to assist in my preparation. I could breathe now. That was more than I could have asked for, but it was a lesson that I would never forget.

I went to hear Jon and took copious notes. The outline was preserved exactly as given. Then when it was my turn that Sunday, I took those exact points and delivered them flawlessly in the same fashion that they were delivered. It was plagiarism at its worst. And there he was seated in my class. The very speaker who delivered the lesson only days before. He was an elder in my church and so it was not at all surprising that he was there. I just never thought Jon would be there. He had never been there before.

There I was. Caught red-handed. What do I then? I was already terrified to be in front of people, and so, I did what I could only do. Continue. Finish. My ultimate cringe moment. If Reddit were around those days, I would most certainly be trending.

How does anyone recover from this? You don’t. At least, I don’t think I ever have. After I was done, I talked to Jon. I was so ashamed of myself. I didn’t know what to say. I said to Jon, I’m sorry. He was gracious. He told me that his material was made so that it can be replicated. That moment was when I realized that plagiarism was wrong. In retrospect, I should have been able to give credit to the brilliance of the one who put the lesson together. I was too horrified to do anything else.

The seductive lure of plagiarism affects any minister of the Word. It may be an illustration, an insight, the wording, or in my case, the entire message. The temptation is immense to notice the success of another preacher or teacher and we think that “borrowing” the material could translate to the success of our own. We are so gravely mistaken. Borrowing is really stealing. Borrowing is also despising the power of the Spirit who is at work.

We think that we can harness the work of the Spirit, but it’s really the Spirit who needs to harness us. We are foolish in thinking that somehow if we can manufacture polish, we can also create a sense of accomplishment. Such glory is in vain. God is greater glorified when we give our very best – regardless of how little we think it is. God has already used the foolish things in this world to shame the wise (1 Cor 1:27). He has not stopped doing so. The things that we think matter are strangely different from what God is doing behind the scenes and in our hearts. The Spirit needs to harness us, but how? With prayer. With preparation. And with more prayer, communing with the One who has called us to the task. We read and pen words with fear, knowing that it is the Spirit who is at work in us, in the life of the church. We give our all and rest in this very fact that the God who has begun his work in us will bring it to completion (Phil 1:6).

We rest in this faith.

Donald H. Kim is Assistant Professor of Bible at Scarborough College in Fort Worth, Texas.