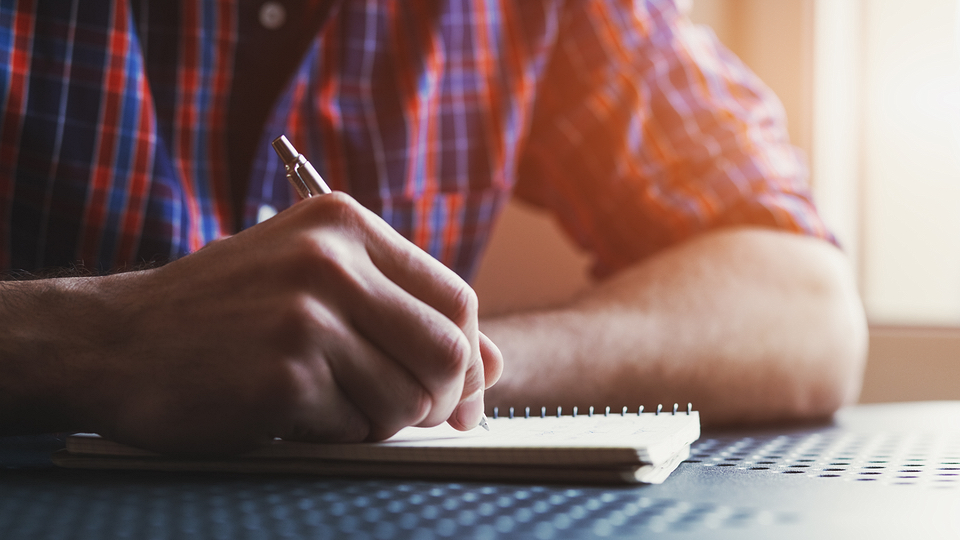 A CRASH COURSE IN LINGUISTICS

LINGUISTICS – The study of the structure of language, including phonology, morphology, syntax, semantics, and pragmatics.

PHONOLOGY – The identification and classification of all sounds used in a given language.

LEXICON – Vocabulary of a language

GRAMMAR – The study of the forms and structure of words (Morphology) and their arrangements in phrases, clauses and sentences (Syntax). Also, a system of rules relating morphology and syntax.

MORPHOLOGY – The study of the structure of words; the classification of word formation including inflection, derivation, prefixes, suffixes, roots, etc.

SYNTAX – The study of the arrangement of words as elements in phrases, clauses, or sentences to show their relationship.  Study of phrase, clause and sentence structure.

SEMANTICS – The branch of Linguistics concerned with meaning, its nature, structure, and development.

TRANSLATION – The transfer of meaning from one language to another.

SOURCE LANGUAGE – The language we are translating – Greek, Hebrew

RECEPTOR LANGUAGE – The language we are translating into – English

SURFACE STRUCTURE – The form of a text which includes phonology, lexicon, and grammar.  Words, phrases, clauses, sentences, etc. are a language’s surface structure.

SEMANTIC STRUCTURE – The content of a text which includes its meaning.

MEANING – All the relevant information that is transmitted by an act of communication (spoken or written).  (See under “Types of Meaning” below)

REFERENTIAL MEANING: that which is being talked about; the subject matter of a text.

STRUCTURAL MEANING: arrangement of the information in the text itself; the grammar and syntax of a text.

Illustration of the 3 types of meaning in the following sentence:

Referential Meaning – David, a pickup truck; a relationship that exists between them, namely, ownership. This sentence is about these things.
If the sentence reads:  “David owns a Chevy clunker.”  …

Situational Meaning – the referents have not changed, but with the substitution of

Structural Meaning – same referents but “he” is linked to another sentence in context not given here.  Furthermore, the structure within this sentence is: