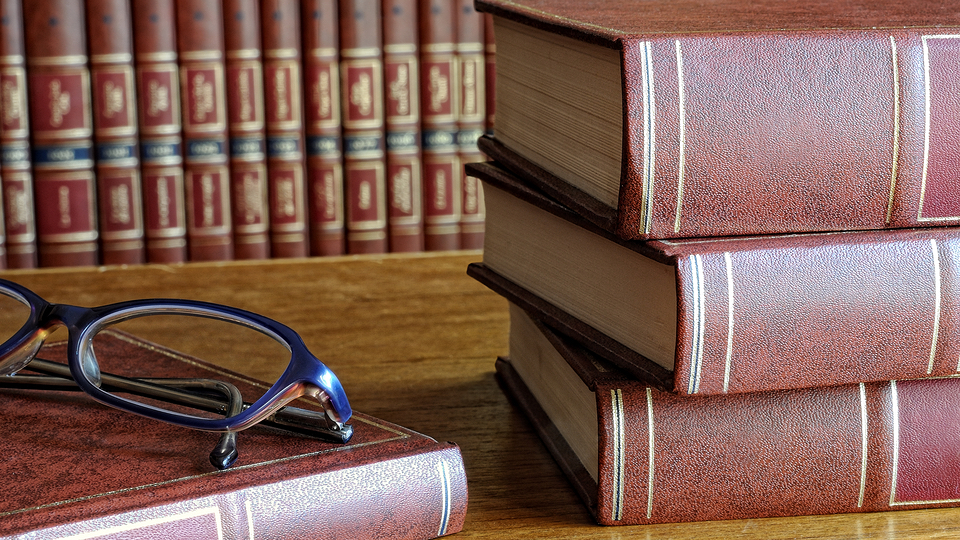 Context Clues for the Book of James

Great detectives know how to follow clues to find answers, and the same skill is required for any student of the scriptures. Understanding context clues helps us get a better grasp of the meaning of the letter and the original intent of the author. Without context, scriptures can be easily misunderstood or, at worse, intentionally misapplied. So, what are the clues hidden in the book of James that point to its authorship, audience and the context in which this epistle was written? In this brief, I will point out several clues that point to a clear understanding of the context of James and how we can better understand this ancient letter today.

The first clue points to authorship. The first verse of James clearly states, “James, a servant of God and of the Lord Jesus Christ: To the twelve tribes dispersed abroad. Greetings.” Throughout church history, there have been multiple options put forward regarding who this James might be. Some have suggested it is a pseudonym, others say James the son of Zebedee who was martyred (Acts 12:2). Still others purport James son of Alpheus, the obscure apostle (Acts 1:3). However, most agree that it is James the Just, the half-brother of Jesus (Mark 6:3), who initially was unbelieving but later came to faith after encountering the risen Jesus (Matthew 13:55; John 7:3-5; 1 Cor 15:7) and emerged as the leader of the church movement in Jerusalem (Acts 15:13). There is some speculation that no other James could utilize such a slight introduction. Only James the Just, a “servant of God and of the Lord Jesus Christ,” held such a prominent position, especially among Jewish believers (Gal 2:9; Acts 21:18) so as to be readily recognized.

The first clue leads us to the second. Who are the “twelve tribes” to which James is writing? Is he addressing the entirety of Israel? It seems clear this epistle is of Jewish origin. James 2:2 mentions “synagogue” as a gathering place, the “law” is mentioned twice (2:9; 4:11) and Abraham is called “our father” (Ἀβραὰμ ὁ πατὴρ, 2:21, 23). However, it equally appears to address believers. The term “brothers” (ἀδελφοί) is used more than 15 times and in the context of those who “hold on to the faith in our glorious Lord Jesus Christ” (2:1). We can, therefore, surmise this audience is comprised of Jewish believers. The early chapters of Acts describe a church of Jewish believers, struggling to understand their faith in Jesus the Messiah alongside their regular Jewish practice. Understanding James the Just as the author and early Jewish believers as the audience leads us to understand more clearly the diaspora also mentioned in the first verse.

Those described as “dispersed abroad” are most likely those believers who suffered under the first diaspora of the church. Acts 8:1 records, “On that day a severe persecution broke out against the church in Jerusalem, and all except the apostles were scattered throughout the land of Judea and Samaria.” This is the first Christian dispersal from Jerusalem due to intense persecution. But what clues would point to this context of persecution? James gives considerable treatment to the purpose of trials (1:2-4) and also mentions suffering (5:10,13). James’ description of the rich (2:6-7) indicates persecution for the name of Christ. What would indicate this persecution is earlier than 70AD? Again, internal clues give us some help. Within the text, there is no mention of conflict within the church between Gentiles and Jews. There is no mention of Paul or his letters, indicating that the church had not yet fully reached a large Gentile population. There is no mention of the Jerusalem Council, over which James presided as judge (Acts 15:13). Certainly, these issues would have been addressed in his letter if indeed they had taken place. Historians such as Josephus and Hegesippus place the death of James between 62–66 AD, long before the fall of Jerusalem at the hands of the Romans. Plummer writes:

…the epistle shows a state of things as we find it especially in the early time of Acts among the gatherings in Judea and Jerusalem. There is no mention of either the great Christian teachings, the believers’ position in Christ, the blessings and duties of the church nor the wonderful future in eternity as Paul especially had announced. Thus it is well possible that the epistle of James may have been written at a very early time.

The clues found in the book of James describe for us the context of this poignant and potent letter. James the Just is writing to a predominately Jewish church that is suffering under great persecution in Jerusalem and scattering the gospel as they are dispersed abroad. He writes to them as a loving father, encouraging them to live righteously, to demonstrate their faith in their actions, to walk in wisdom and humility, to watch their speech and be fervent in prayer as they await the coming of the Lord Jesus.

Craig Etheredge is the Pastor of First Baptist Church in Colleyville, Texas.