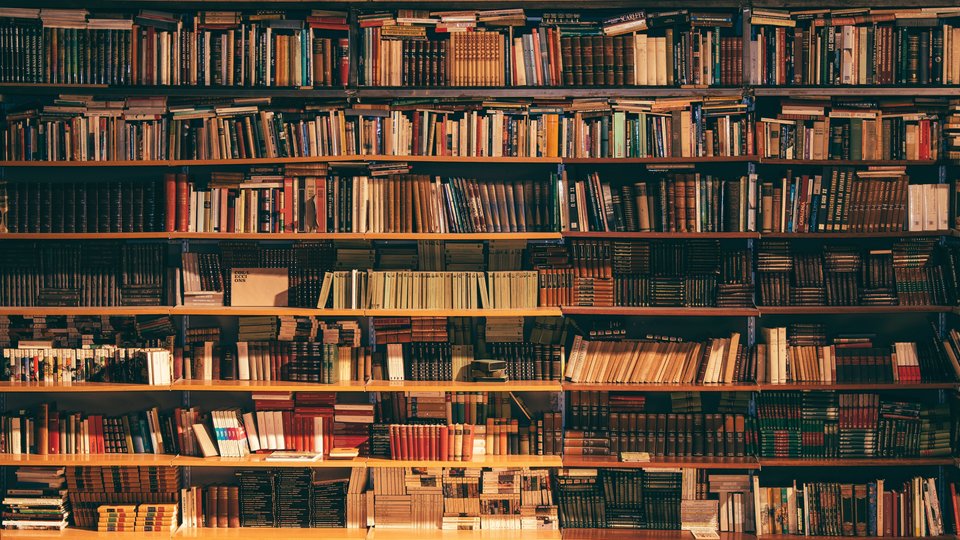 Commentaries and Resources on James

You would be hard pressed to find a more practical book in the New Testament to preach than James. It is the gospel in shoe leather. There are many valuable resources available on James that every preacher should consider consulting. Most of the list below consists of commentaries divided into three sections: exegetical, expositional, and devotional. Two short sections on “special studies” and “sermons” are also listed. With each bibliographical reference, I provide brief annotations on each volume as to its approach to the text and why it would be helpful to preachers. These sometimes include comments by other scholars on the work as well.

Mayor, Joseph. The Epistle of St. James: The Greek Text with Introduction and Comments. 2nd ed. Grand Rapids: Baker, 1978 [2nd edition 1892]. (One of the top technical commentaries on James every produced. Over 500 pages, with 260 of those dealing with introductory material. This will be too much and too difficult for pastors without knowledge of Greek. Mayor was Professor of Classics at Kings College, London and then honorary fellow of St. John’s College, Cambridge.)

Vlachos, Chris. James: Exegetical Guide to the Greek New Testament. Nashville: B&H Academic, 2013. (Pastors will find this volume, and all in this series, very helpful in their exegetical spadework for sermon preparation. Carson calls it a stellar volume, containing information on important exegetical options. Don’t miss the homiletical hints as well.)

Greenlee, J. Harold. Exegetical Summary of James. Dallas: SIL International, 1993. (Greenlee was a well-known Greek scholar who worked primarily in the area of textual criticism. He was the secretary of the committee for the UBS 3rd edition Greek New Testament. This series is published by the Summer Institute of Linguistics division of Wycliffe Bible Translators. Greenlee surveys numerous key commentaries and Greek lexicons and then summarizes the information under the headings lexical, syntactical, and semantic relationships. The latter is especially valuable to understand the underlying discourse structure of the text. An unbelievable time saver, but should not be used to short circuit commentaries. Exegetical questions are asked and answered in a clear, concise manner. Extremely valuable. Every preacher should own all the volumes in the series. Highly recommended.)

Guthrie, George. “James.” Revised Expositor’s Bible Commentary. Vol. 13. Grand Rapids: Zondervan, 2006. (Guthrie is a solid exegete who is always helpful to the pastor when he writes.)

Hiebert, D. Edmond. James. Revised ed. Chicago: Moody, 1992. (Hiebert always gets high marks from me. He writes with expository preachers in mind. You cannot afford to miss him.)

Johnson, Luke Timothy. The Letter of James. AB. New Haven: Yale University Press, 2008. (Bauer says it is arguably the best commentary on James. “Lucid, elegantly written, and theological profound.” Johnson offers the most comprehensive survey of the history of interpretation of the book to be found in English. Good analysis of the relationship of James to the rest of the New Testament, especially Paul. Emphasizes linguistic analysis and the overall coherent structure of the book. This is one of the better volumes in the Anchor series.)

McKnight, Scot. The Letter of James. New International Commentary on the New Testament. Grand Rapids: Eerdmans, 2011. (McKnight weighs in at almost 500 pages. “. . . Written with verve and clarity . . . . a cornucopia of learning and reflection” – D. A. Carson.)

Painter, John and David A. deSilva. James and Jude. Paideia Commentaries on the New Testament. Grand Rapids: Baker, 2012. (Painter is the author of the commentary on James. This commentary considers cultural, literary, and theological aspects of the text couched in a non-technical way. The text is analyzed structurally with a chart at the beginning of each section demonstrating the rhetorical flow. Very helpful to pastors and teachers of the Bible.)

Samra, Jim. James, 1 & 2 Peter, and Jude. Teach the Text Commentary Series. Grand Rapids: Baker, 2016. (This volume, along with all in the series, is an excellent resource for pastors. Samra divides the book up into preaching units and for each section of text covers “Big Idea;” “Key Themes;” “Understanding the text,” which includes exegesis in context, structure, historical background, and interpretive insights; “Teaching the Text,” covering the main theme(s) and application; and “Illustrating the Text,” with relevant contemporary illustrations.)

Vaughan, Curtis. James. Cape Coral, FL. Founders Press, 2003. (Originally from the Study Guide Series and published in 1969, this is a brief but helpful treatment of the letter that would benefit pastors, especially those without any Greek training. Vaughan was the venerable Professor of NT and Greek at Southwestern Seminary for almost 40 years.)

Witherington III, Ben. Letters and Homilies for Jewish Christians: A Socio-Rhetorical Commentary on Hebrews, James and Jude. IVP Academic, 2007. (Witherington is a well-known New Testament scholar and a prolific author. This work is a socio-rhetorical analysis of

Blanchard, John. Truth for Life: A Devotional Commentary on the Epistle of James. 2nd ed. Durham, England: Evangelical Press, 1986. (Blanchard is an internationally known evangelist who has written numerous best-selling books. This commentary is primarily devotional, but it is based on exposition of the text. The preacher will find lots of help here.)

Manton, Thomas. An Exposition of the Epistle of James. London: Banner of Truth, n.d. (A devotional classic. Wordy in the Puritan tradition, [don’t dare preach this way!] but full of application.)

Robertson, A. T. Studies in the Epistle of James. Nashville: Broadman Press, n.d. (This work grew out of lectures Robertson had given at various Bible Conferences. It was first published in 1915 under the title Practical and Social Aspects of Christianity. Robertson was the famed Greek scholar who taught at Southern Seminary in Louisville, KY, until his death in 1934. He wrote 44 books, including his famous Greek grammar. This work on James is practical and preachers would find it helpful in preparing sermons.

Zodhiates, Spiros. The Behavior of Belief: an Exposition of James Based on the Original Greek Text. 3 volumes in one. Ridgefield, NJ: AMG Press, 1973 (Originally published by Eerdmans in a one-volume edition.) (A Greek by birth, Zodhiates’ work very helpful for providing illustrations and application, combined with some good word studies, for the pastor. He is not, however, up on advances in Greek studies that have occurred over the past forty years.)

Chester, Andrew and Ralph Martin. The Theology of the Letters of James, Peter, and Jude. Cambridge: Cambridge University Press, 1994. (Part of the New Testament Theology series, this work provides a brief but helpful overview of the theology of these letters. Chester deals with James; Martin with 1 and 2 Peter and Jude. Pastors will find this work and all works in this series helpful, though they will find some theological disagreement along the way.)

Runge, Steven E. James: A Visual and Textual Guide. Lexham Press, 2015. (Runge is well-schooled in discourse analysis and brings his expertise to bear on James in this very helpful commentary-like study of 126 pages. Runge traces clearly the structure and flow of James by tracing the literary and linguistic clues to help the reader discover James’ key themes. Highly recommended.)

Taylor, Mark. Text-linguistic Investigation into the Discourse Structure of James. London: T&T Clark, 2006. (Taylor teaches NT and Greek at Southwestern Baptist Theological Seminary. This is the fruit of his PhD dissertation. It is important since there has been much disagreement about the structure of James. This will aid preachers to determine how to preach the paragraph units of the book.)

Dale, R. W. The Epistle of James and Other Discourses. 6th ed. London: Hodder & Stoughton, 1895. (10 sermons covering material through James 4:1-6, and 10 additional miscellaneous sermons from the great pastor in Birmingham, England. Dale made copious use of Mayor’s commentary on James (see above) in the preparation of these sermons.)

Stier, Rudolph. The Epistle of St. James. Minneapolis: Klock & Klock, 1982 reprint [1871]. (From the mind and heart of a German scholar/pastor who exhibited the best of 19th century German pietism come this series of expository sermons delivered to his church. Here is exposition and application comingled in a helpful way to contemporary pastors.)